Star Wars Rebels: Season 3 Review – The Beginning of the End (Spoilers) By Richard Lynch It may not be next season, but the end is coming for Rebels;...
by Richard Lynch April 10, 2017 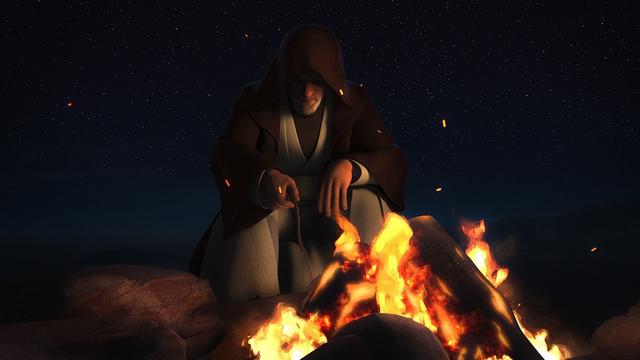 It may not be next season, but the end is coming for Rebels; and that end may be coming sooner rather than later, as events race inevitably toward Rogue One. Star Wars Rebels has always done a fantastic job of making connections to the greater Star Wars lore but they have never been as pronounced as they are in season three, from Grand Admiral Thrawn to a droid lifted directly from the late Ralph McQuarrie’s art, there are secrets and references around every corner. 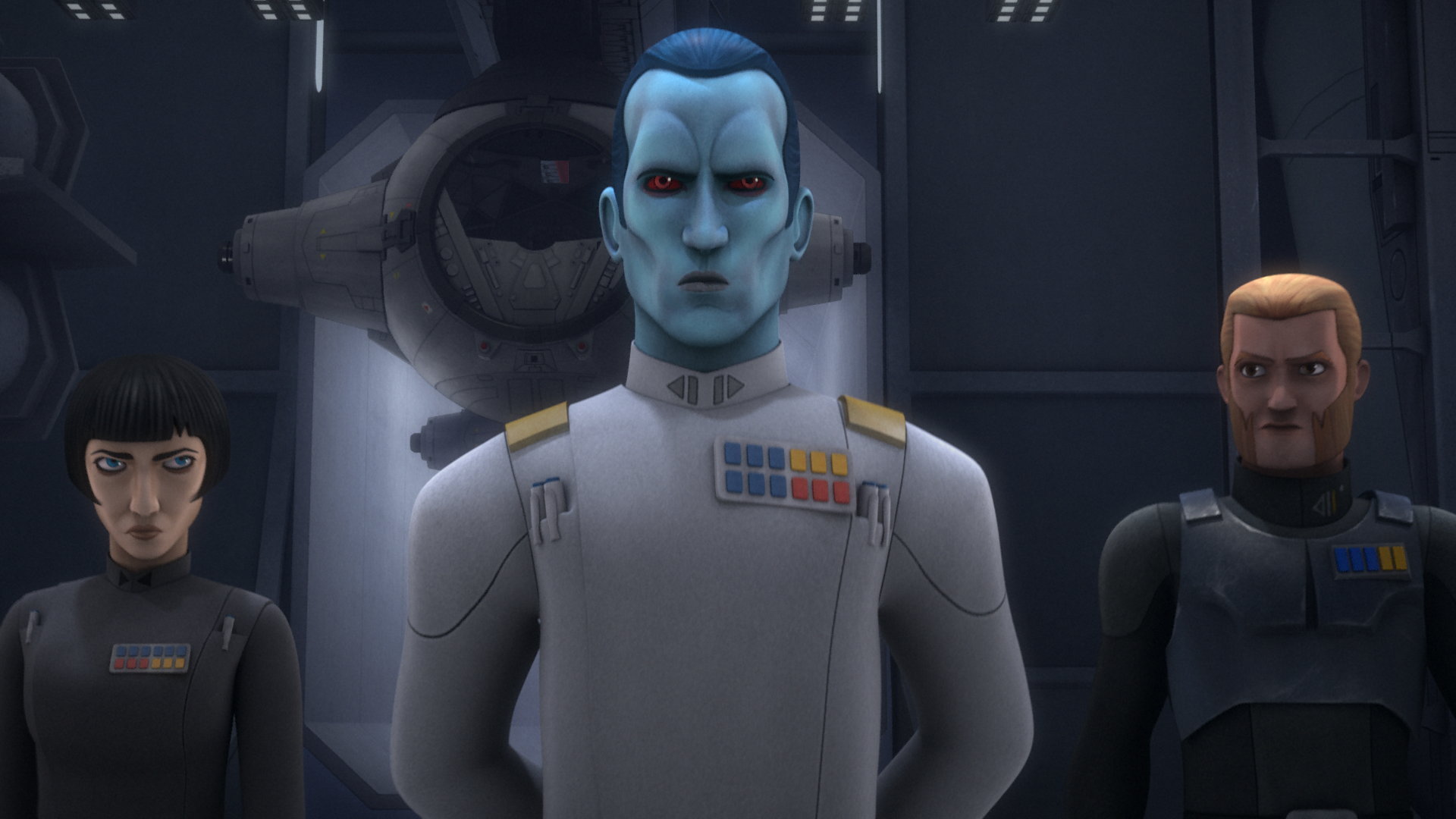 Let’s talk about Thrawn. I never read Timothy Zahn’s Thrawn trilogy, but I know how important the character was in old canon. I can’t speak to how accurately portrayal was, but as far as I’m concerned, Lars Mikkelson’s excellent performance has instantly solidified this Version of Thrawn as one of the all-time great Star Wars villains. It was always exciting just to see him on screen even when it was just for a few seconds. As his plans pieced together, he let the rebels escape a few too many times, but it culminated in a gloriously terrifying assault on the Rebel base. Finally seeing what an orbital bombardment from a Star Destroyer looked like didn’t disappoint and in the end, the Rebels were only saved by a bit of literal dues ex machina by way of the Bindu. While there were some losses, (General Sato was a good if a small part of the cast) it was surprising to see the entire crew make it out of Season 3’s finale alive. I’m not sure if Thrawn will make his way into season 4 as the Rebels head to Yavin, but we will be getting more of him in his new novel, creatively titled Thrawn on April 11th. 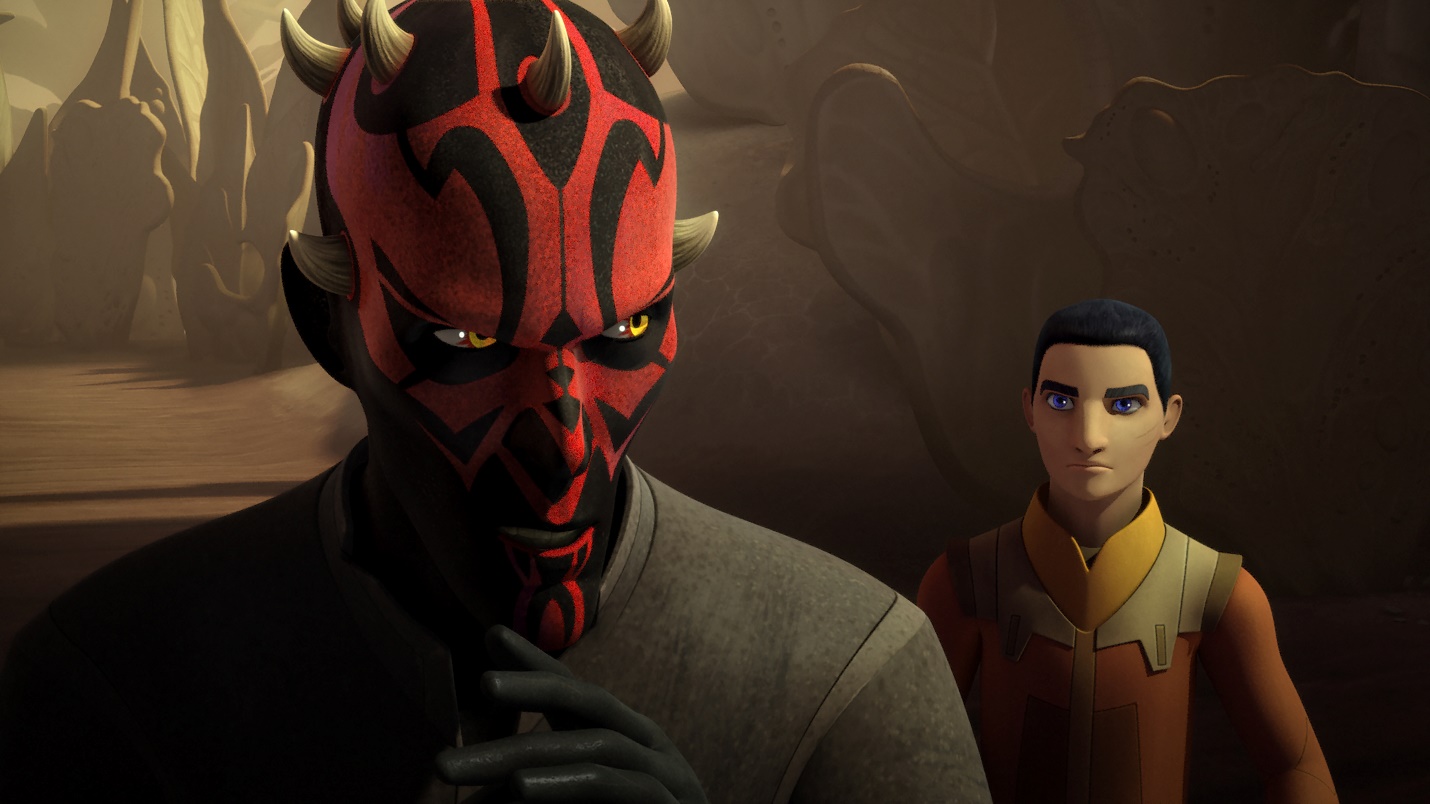 Maul’s story, started years ago with his surprise revival in the Clone Wars has finally come to an end. When he returned in last season’s finale, it looked as if he was going to be a major part of this season. He didn’t have the presence I expected, but when he was around, he served as a sort of anti-Kannan, constantly trying to push Ezra toward the dark side. Of course, this all led to an inevitable and beautifully realized showdown between Maul and Obi-Wan on Tatooine. Maul was a character that was given new life by the animated Star Wars universe; it only fitted that this is where his story would end. Even though having his revenge story intersect with the fate of the Ghost’s crew felt somewhat forced, it was still a satisfying and well executed ending for an iconic villain.

Perhaps the strongest storyline this season, Sabine’s struggle to rally her Mandalorian family behind the rebel cause was comprised of some excellent episode’s. The best of these, Trials of the Darksaber, saw Sabine struggle to learn how to use a lightsaber so that she could stake her claim as the rightful leader of clan Wren. This episode was easily one of the best that Rebels has ever produced and might even be one of the best non-movie Star Wars stories period. Expect big thing out of the Mandalorians next season 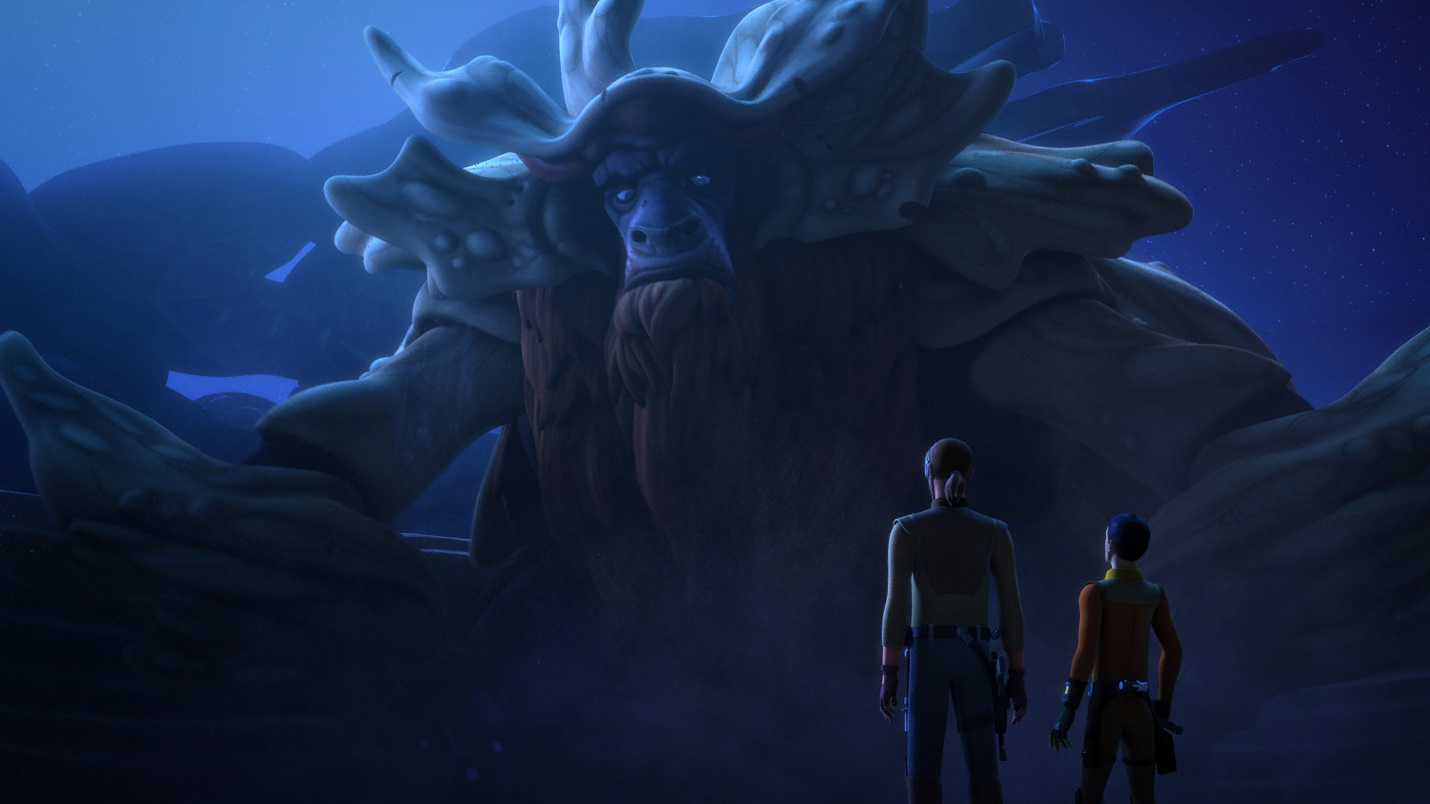 Season 3 is easily Rebels’ best yet but it’s not without problems. Like the other seasons, it feels like there are slightly too many episodes. Which is strange since this season’s villain, felt criminally underutilized. But, despite have a few too many overly silly droid-centric episodes and maybe more cameos than needed, nothing really detracts from an otherwise quality season. This show has only gotten better and with the end in sight, I can’t wait to see what happens in season 4.

Why you should watch Marvel’s ‘Iron Fist’ Netflix Series