Star Wars: Rebels Season 2 Review Clone Wars fans are in for a treat with Rebels season 2 which sees the return of a number of popular characters from... 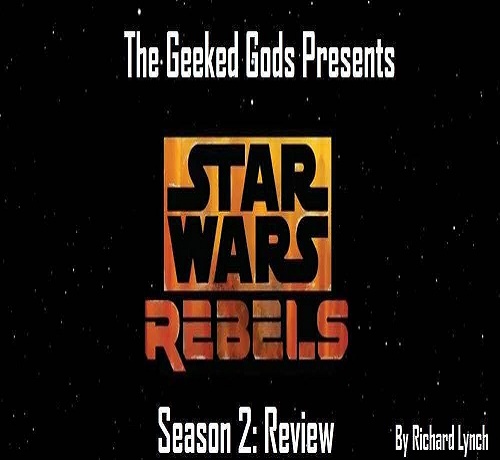 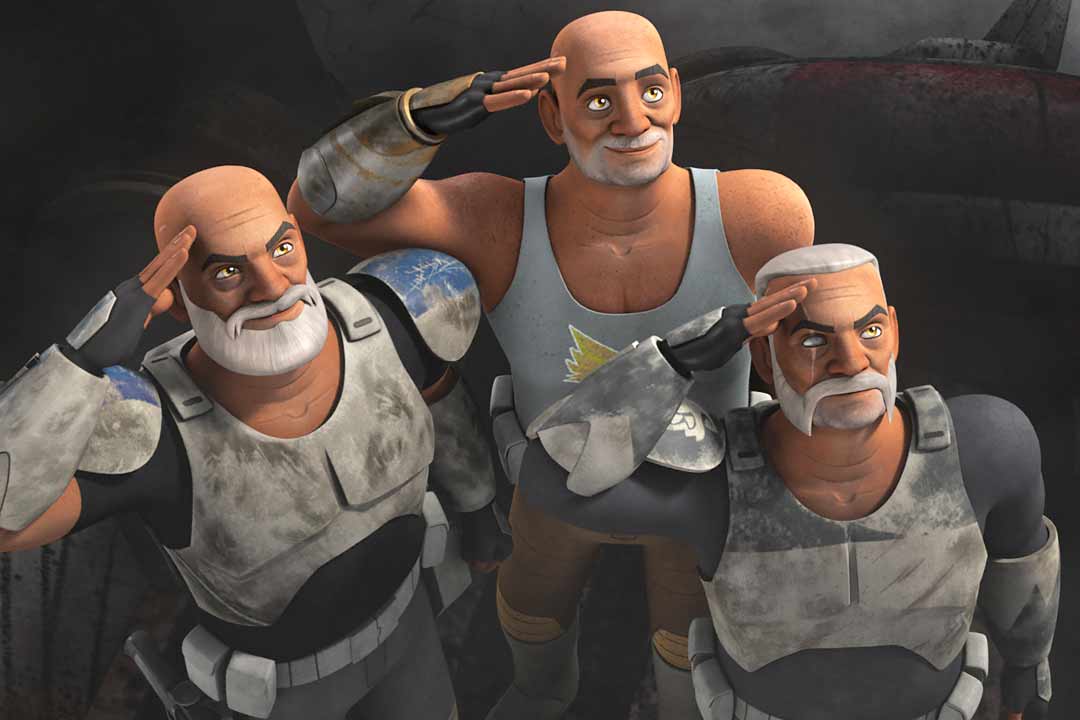 Clone Wars fans are in for a treat with Rebels season 2 which sees the return of a number of popular characters from the previous show. Having Captain Rex and Ahsoka become part of the Ghost’s crew and the ever expanding Phoenix Squadron created lots of fun new dynamics for the show to play with. Seeing Kannan butt heads with Rex early on in the season was particularly as we finally get to see the after-effects of order 66 first hand. Other returning characters include Hondo and Hera’s father, Cham Sendula who both make brief but entertaining appearances. All of the returning crew is doing better than ever, Kannan and Ezra are still the main focus but each of the other characters gets at least one episode to shine. 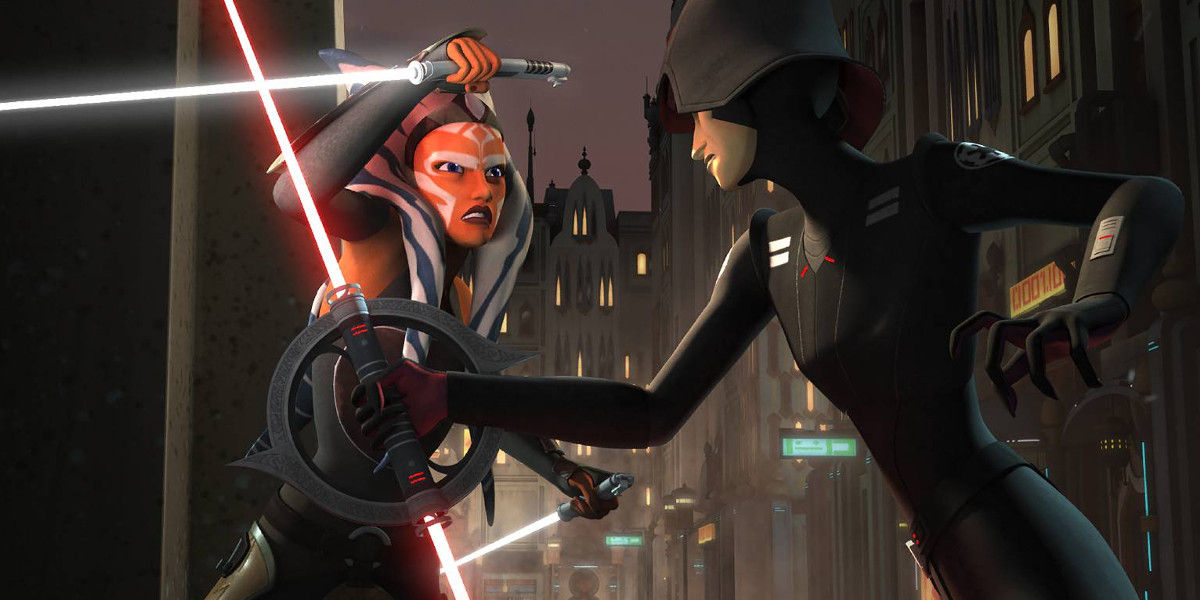 The overall plot of season 2 revolves around Ezra’s Jedi training as the crew searches for a home base for their small rebel fleet. Things aren’t made easy however as a new pair of inquisitors ceaselessly chase our heroes from one planet to the next. What this means is we get to see a number of new locations each episode, a welcome shift from season one which was set almost entirely on one planet. It’s worth mentioning that the shows marketing did a disservice to the actual overarching plot by hyping up an inevitable clash between Darth Vader and Ahsoka, this fight comes but it’s a very small part of a much larger story. Speaking of Vader, having James Earl Jones back voicing the iconic villain is undeniably cool although he has very few lines. Rebels has managed to make Vader scary again in a way that the original trilogy, with its limited effects simply couldn’t. His short battle with Ahsoka was just as effective as it should have been. But with no clear victor, it felt somewhat anticlimactic. 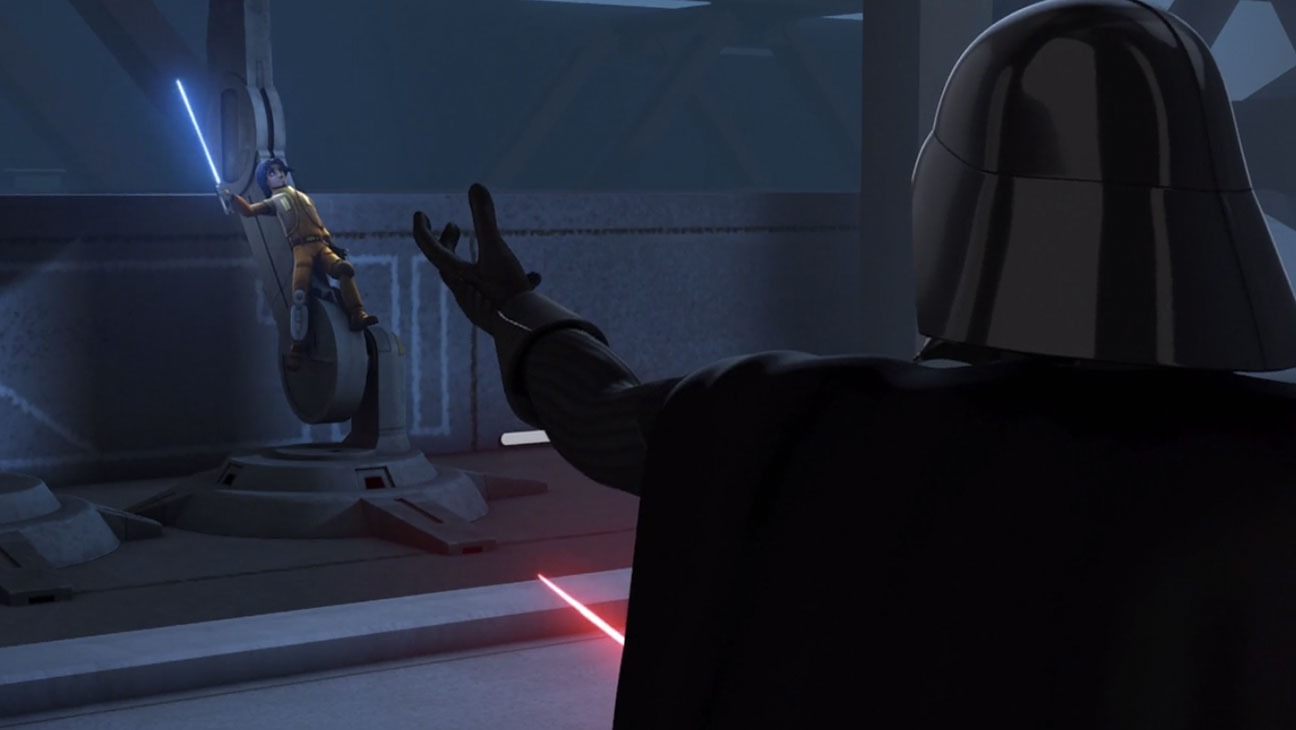 However, the biggest surprise this season was the return of Darth Maul. Those who watched Clone Wars may recall that Maul became a major villain before having his story abruptly cut off when the show was canceled. Now years later we see him once more plotting his revenge again everyone who he blames for his downfall. We only see him for a brief moment in which he basically kills off all of the show villains and seriously wounds Kannan making it clear that he will be a major force moving forward. 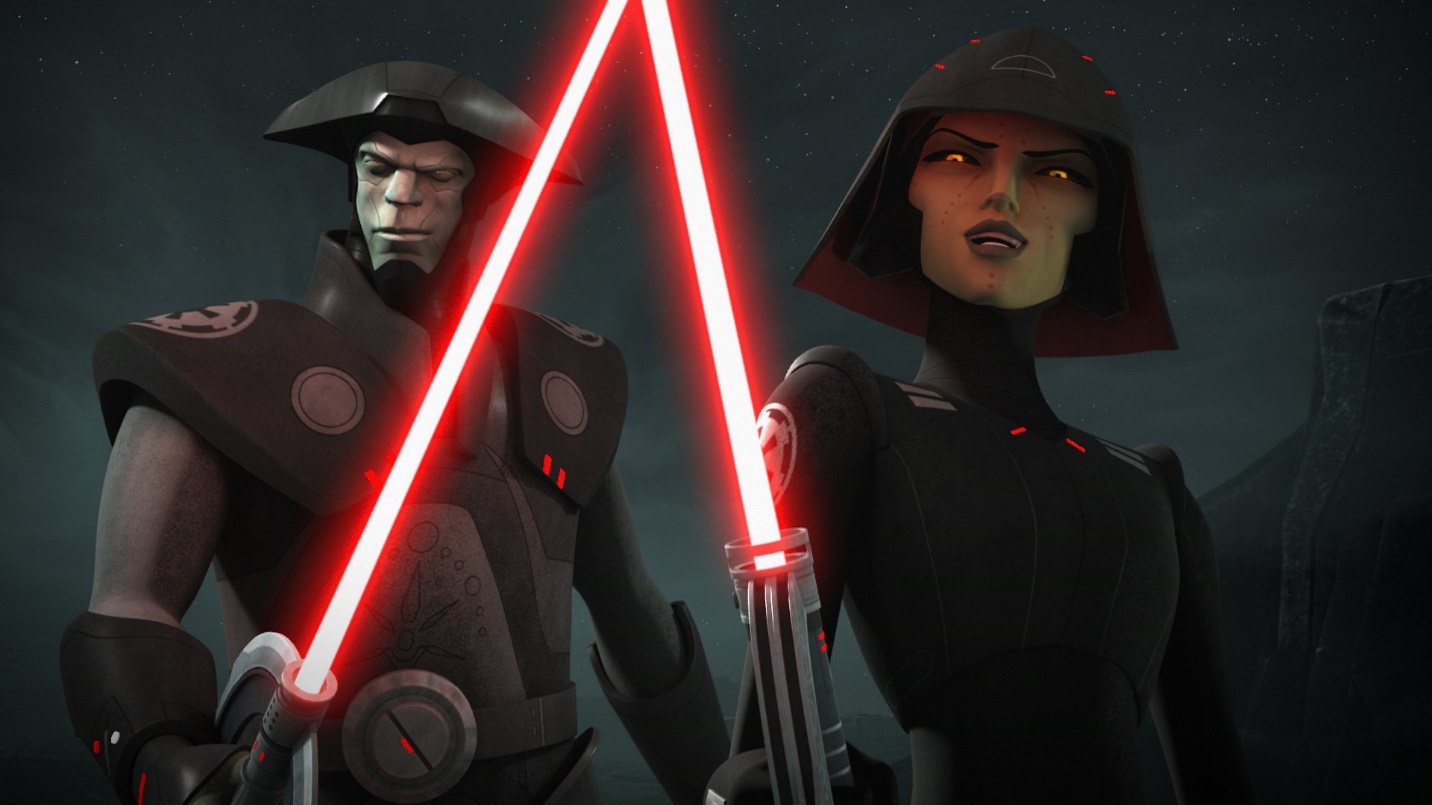 With Ahsoka possibly still alive and Maul on the loose, season 2 of Star Wars: Rebels left many questions open for season 3. It’s clear that things may be about to move in a much darker direction as we get ever closer to when the original trilogy takes place and the audience is forced to contemplate what happened to these characters. Hopefully, we don’t rush to that answer too soon as Disney continues to up the ante with more fun Star Wars adventures.