Star Wars: Aftermath – Empire’s End by Chuck Wendig a review By Richard Lynch “An Emperor must have friends, after all.” At the end of Life Debt, the second...
by Richard Lynch March 7, 2017 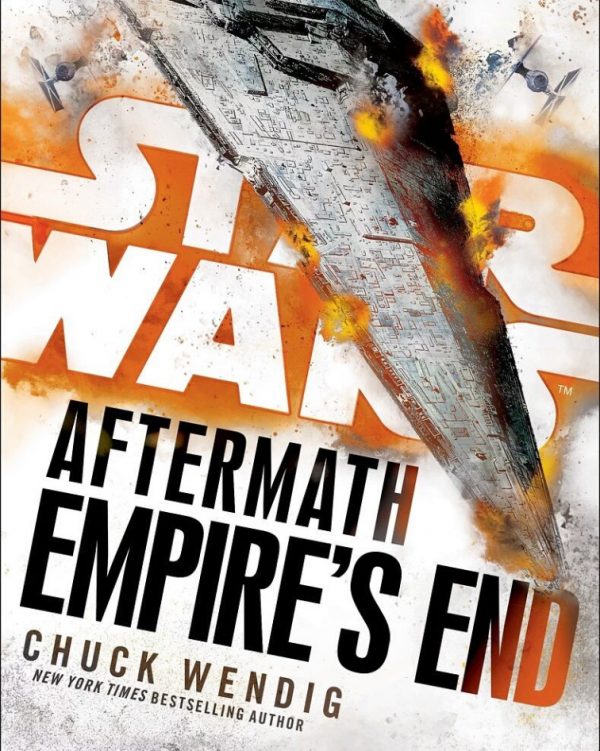 “An Emperor must have friends, after all.” At the end of Life Debt, the second book in the Aftermath trilogy, readers were left with these words and all the mysteries it implied. More importantly it set the stage for Gallius Rax to enact the final part of his and by extension the Emperor’s plan. Empire’s End picks up shortly after the events of Life Debt where we continue following the adventures of the Temmin and Nora Wexley along with their friends.

The real star of the show is former Grand Admiral Rae Sloan. Abandoned by remnants of the Empire, Sloan along with Temmin’s father Brentin join forces to exact revenge on the man responsible for all of this, Gallius Rax. Meanwhile Nora, in her own personal quest for revenge closes in on Sloan and Temmin isn’t far behind. Eventually, events culminate on Jakku as they always had to.

As the final part in a trilogy meant to set up the time between Return of the Jedi and The Force Awakens, Empire’s End has a lot that it wants to say and it manages to squeeze in tons of small details into just over 400 pages. Many familiar faces from the films return including Mon Mothma, Princess Lea and Wedge Antilles. There are even a few unexpected cameos. Alongside character from the films, we see nearly every character introduced in the previous books, don’t expect a whole lot of new faces except for one interesting twist on a familiar type of character that I won’t spoil. Fortunately, the Wexley’s carry the story well and this book helps to solidify Sloan as one of my all-time favorite Star Wars villains.

Side characters like Sinjir have less to do this time around but we get to see his and many other stories brought to satisfying conclusions. Once again, a series of excellent interludes give excellent incite in the happening across the galaxy at large, these were some of my favorite parts of Empire’s End and link it to other parts of the extended universe including Rogue One.

What about Rax and his grand plan for the Empire? While not as satisfying as I would have hoped, what transpires on Jakku is fitting for both his character and the Empire as we’ve seen it. The actual Battle of Jakku is just as epic as it seemed when we saw the remains in TFA. If nothing else, this book is worth a read just to experience the battle that truly changed the Galaxy. When it’s over you might even have a new Snoke theory. 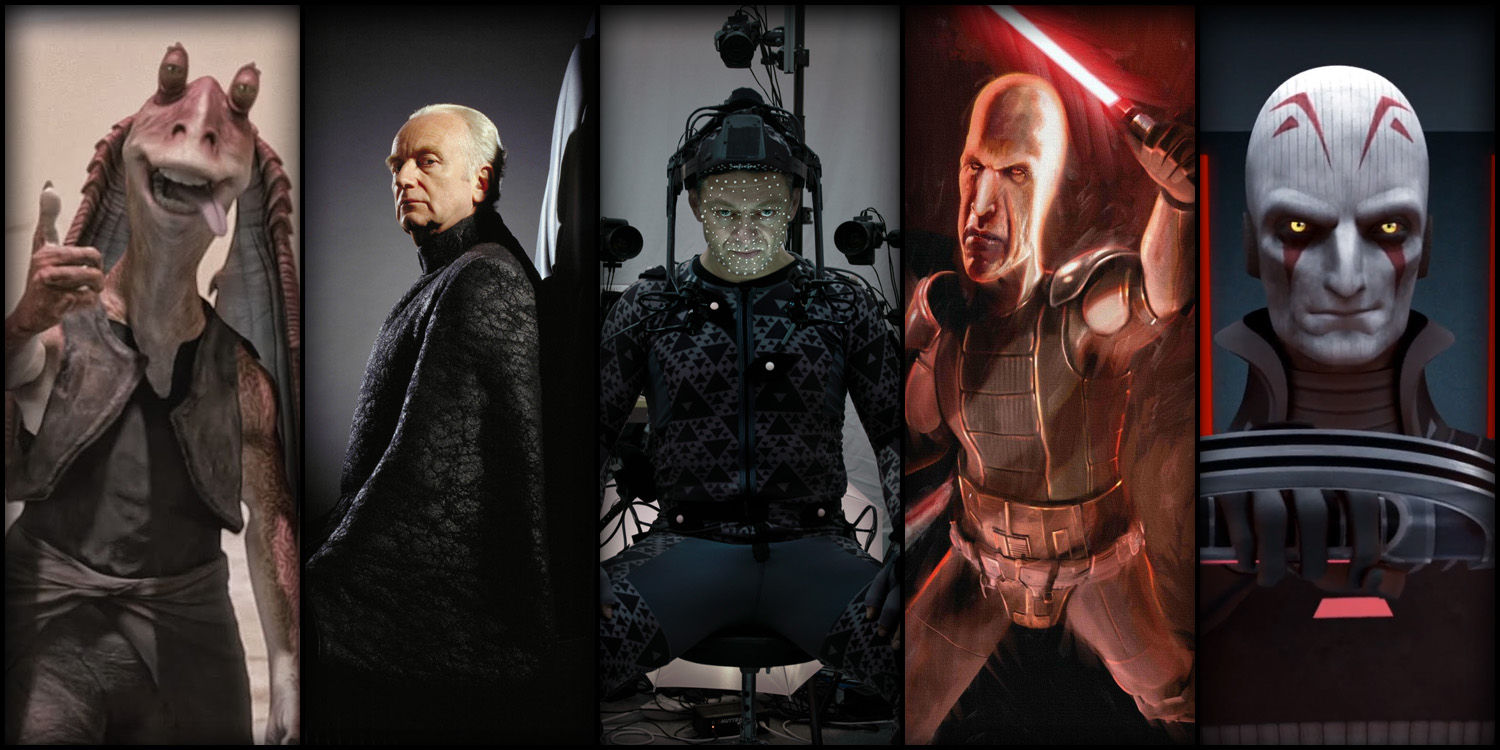 Empire’s End proves that Star Wars under Disney can still tell compelling stories. It can be clunky at times and unreadable if you don’t like Wendig’s writing style but overall, I feel that it enriches the galaxy we already know. It is a worthy conclusion to the first new canon book series in Star Wars, and for those who were waiting for the last book to come out before reading, the Aftermath Trilogy is worth a shot. 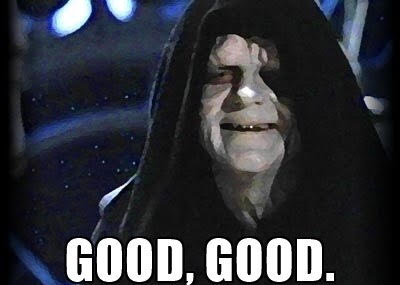 Check out our other articles about the Star Wars Novels