Spotlight: Our Interview with Tim Seeley about Revival

We are here to talk about the Series Revival from Writer Tim Seeley and Art by Mike Norton. The Geeked Gods got the chance to talk to Tim Seeley...

We are here to talk about the Series Revival from Writer Tim Seeley and Art by Mike Norton. The Geeked Gods got the chance to talk to Tim Seeley : The next chapter in the series came out January 27th , a Special Issue of Revival # 36  and Revival Deluxe Collection Vol 3 Hardcover comes out January 20, 2016 via Image Comics pick it up its great. 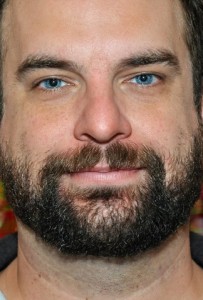 So First Question how would you describe the series for people looking to pick up Revival?

TIM: It’s a crime series, with a definitive horror element, set in rural Wisconsin, as a detective tries to solve the murder of her undead sister. 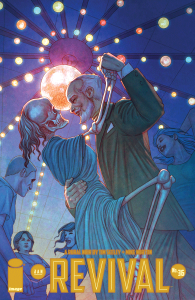 TIM: Mike and I knew we wanted to do a creator owned series together, so we tossed ideas back and forth, until we arrived on something that touched on a variety of our interests, and could contain an epic, intense story.

Issue #36 is described as a Special Standalone issue of the series, what can the readers look forward to?

TIM: I think it’s a very vital, and easily digestible piece of a very big story, that encapsulates a lot of elements of the larger series. If you dig this, you’ll dig REVIVAL. 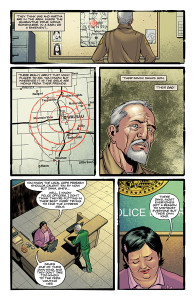 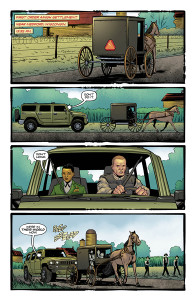 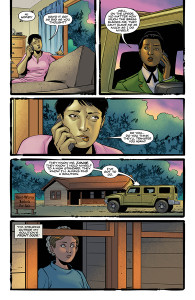 The art work is so brilliant I feel like the illustration and colors make the story come to life? How is that collaborative process done between all of you? The detail of the illustrations and colors is amazing how long does this process take for the book?

TIM: The art is all Mike and Mark. I write the script, and they make the magic. It takes me a week or so to write a script.

TIM: It’s a lot more work, but a lot less meddling. The best part is you get to do what you want, and do everything yourself. That is also the worst part.

What one piece of advice would you give comic book writers and artists about pursing Creator owner books?

TIM: I mean, there’s so much but maybe the simplest encapsulating advice I can give is “Know what you’re getting into!” After that I’d also recommend marrying someone with health insurance!

What can the readers look forward to with this new Arc?

TIM: A lot of threads start converging here, and some big questions will get answered for sure.

What are some other properties that you have worked on and where readers can find your work and where can people get in touch with both of you?

TIM: I’ve done all kinds of stuff: Hack/Slash, Deadpool, Grayson, Batman, etc…follow me on twitter @hackintimseeley and tell me how ya feel about Revival! 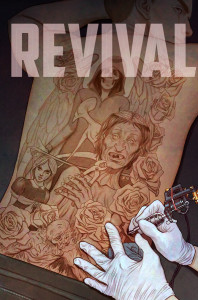 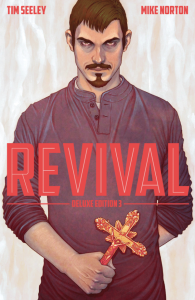