Spotlight on Four Eyes-Interview with Joe Kelly and Max Fiumara

The Geeked Gods interview with Joe Kelly and Max Fiumara about Four Eyes   Welcome, Everyone-we are here to talk about and spotlight the series Four Eyes. Four Eyes was... 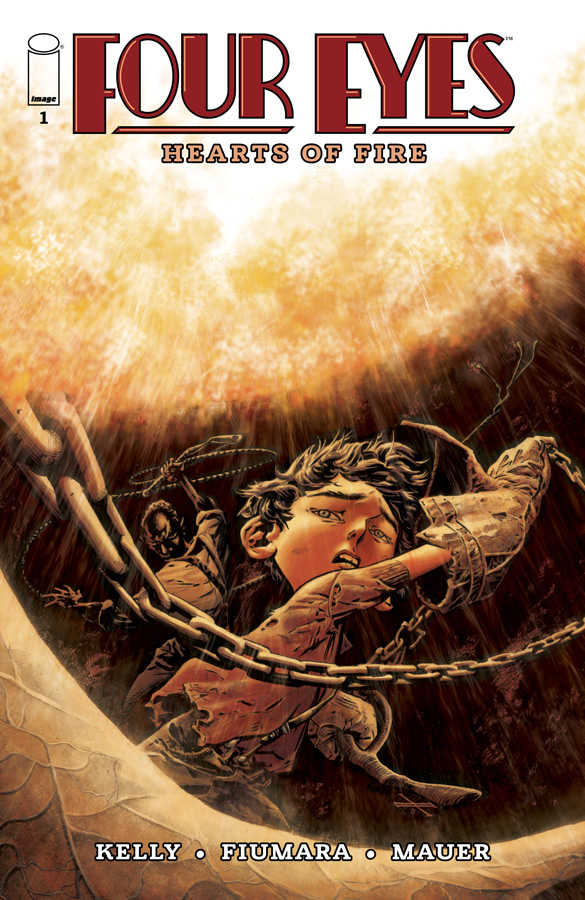 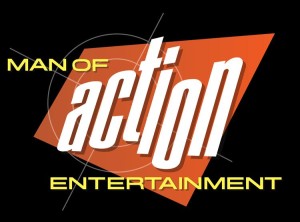 Welcome, Everyone-we are here to talk about and spotlight the series Four Eyes. Four Eyes was created by Joe Kelly and Max Fiumara and the current team for Four Eyes is Writer Joe Kelly, Illustrator Max Fiumara and designer Thomas Mauer. The Geeked Gods got the chance to interview Joe Kelly and Max Fiumara about the Four Eyes Series from Image Comics and Man of Action Entertainment.  Four Eyes has released the first arc in the series with 4 issues with a collected TPB Four Eyes Volume 1: Forged in Flames. The second arc just began with the release of Four Eyes: Hearts of Fire which was released on January 6th from Image Comics/Man of Action Entertainment.

Remember to pick up the next chapter in the series, Four Eyes: Hearts of Fire came out on January 6th from Image Comics available everywhere. 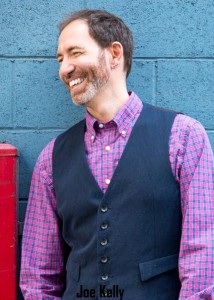 GG: Thank you for speaking to the Geeked Gods, how would you both describe Four Eyes for our readers? 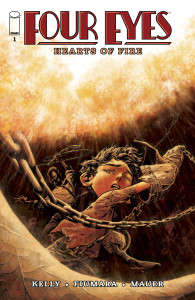 MF: I’m much better at drawings than with words, so… Joe?

JK: Set in Brooklyn during the great Depression, a boy learns that dragons are real and fought for sport in an underground fighting syndicate. He embarks on a quest of discovery, danger and revenge after his father is killed under mysterious circumstances. His weapon..? A Four Eyes dragon all his own.

GG: What was the inspiration behind the story, how did you develop the series?

MF: I came to the series when Joe already had the concept for the book. I just did the designs of the dragon characters and of anything that needed a visual conception.

JK: It came to me as a single image – a barefoot kid with a Tommy Gun and a Dragon. I built from there and eventually figured that I wanted to do a revenge story with a fantasy element – Dragons in Depression Era NYC.

MF: The art of Juanjo Guarnido in Blacksad was one of the things Joe asked me to look at as inspiration but mostly in style. I had a kind of Classic American comic book style and I was trying to get away from that, and Joe suggested I loosed a bit and made things less realistic.

I looked at a lot of B&W pictures from that era, they are an extremely exciting inspiration. And a lot of gangster movies too!

The art of Nicolas De Crecy really was an influence when I first started sketching and designing Enrico’s World.

And I was also very interested in depicting New York in the 30’s in a very loose way, showing the depression elements of the story with a filthy brush and broken lines. Even though the first arc was done in full color, I’ve always pictured this book in black and white, with a lot of wash for details trying to give all a weak look.

JK: What Max said! I was very lucky that Max was open to such a strange book and that he is this genius-level art talent to bring the world to life.

GG: The new Arc Four Eyes: Hearts of Fire #1 comes out via Image on January 6th. What can the readers look forward to with this new Ark?

JK: Enrico starts training with Four Eyes, but it’s pretty much the exact polar opposite of that other thing about training dragons. Life in our world is grizzly, brutish and (sometimes) short. Training dragons is no different, and Enrico must make some difficult choices. 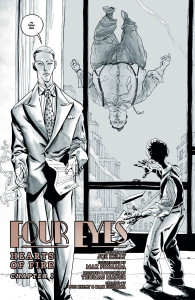 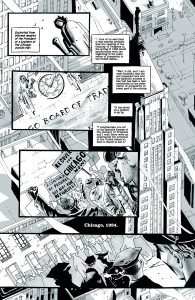 GG: Is anything else that you all would like to tell the readers about? Where can they follow you?

Remember to check out the series Four Eyes.