By Ash @thatguyash1018   Ash here, Recently I got a chance to ask Henry Rollins a few questions, Henry Rollins is an Icon a one in a generation talent... 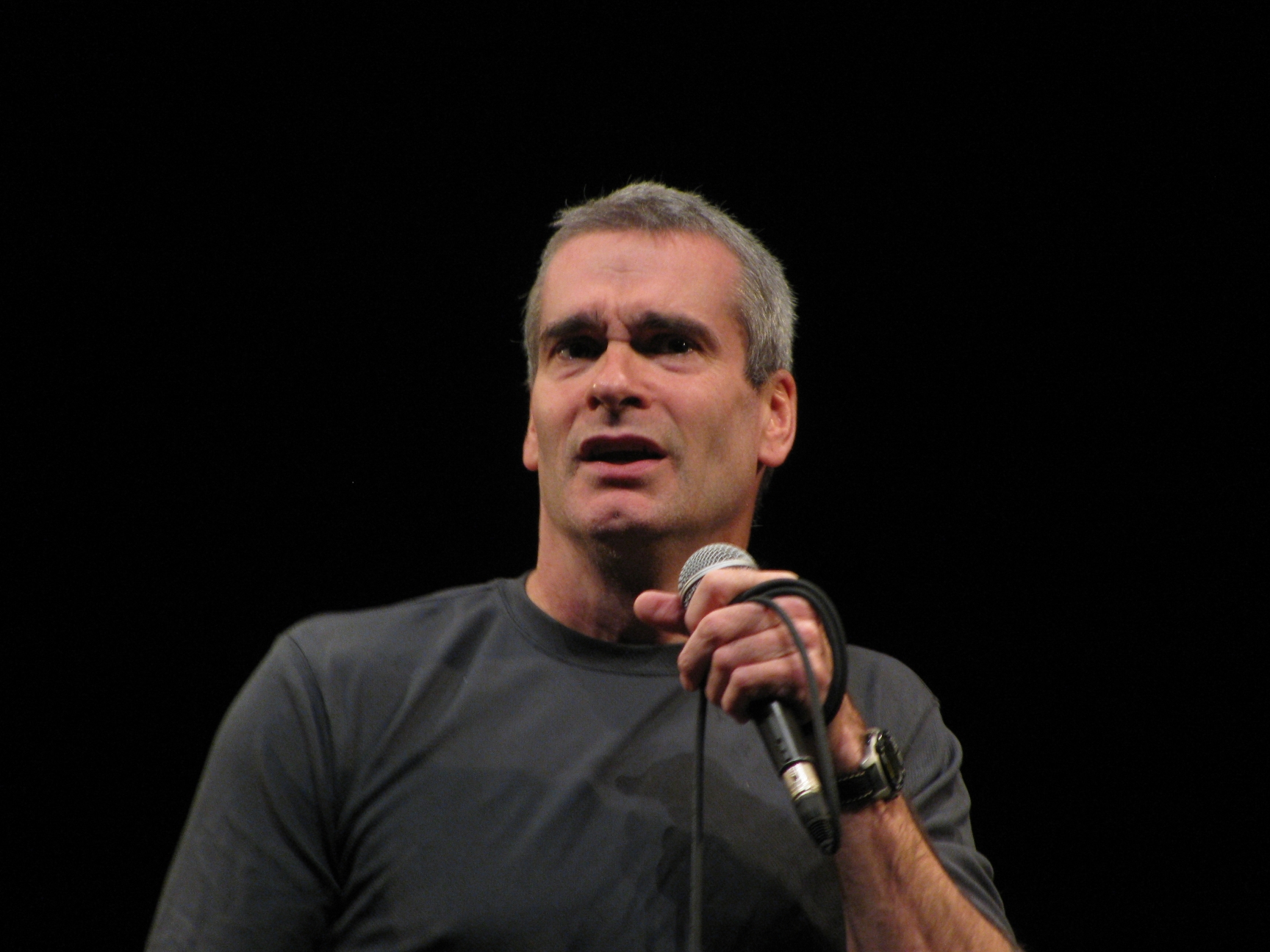 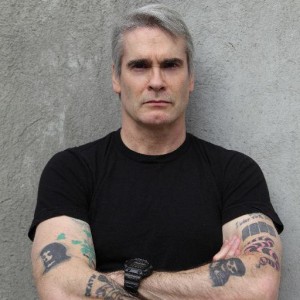 Recently I got a chance to ask Henry Rollins a few questions, Henry Rollins is an Icon a one in a generation talent who just goes out and work’s for a living. He has been a hero of mine for a long time who always gets me to think about thing in different ways. Check out Henry Rollins website for all things Henry here. If you ever get a chance do yourself a favor and go see Henry live it’s a treat that will change your life. Click here for tour dates and click here to check out Henry Rollins radio show on KCRW. I was always a fan but became a bigger fan when I saw one of my favorite bands the Blood Brothers on his IFC Show.

Again have to say I am very excited to present this interview with Henry Rollins, we talked about a variety of topics from music, acting, whether rock and roll is Dead, and do yourself a favor and check out Gutterdammerung.

HR-Why do so many people think if two men get married, all is lost? Why did so many people think America invading Iraq in response to 9-11-01 was a great idea? Why do people set fire to animals or drown their kids? You see where I am going here? You would be wasting your time wondering why people do any number of stupid/awful things. Rock music is just fine. I go to awesome shows all the time. Here are a few bands that are around and doing great stuff: Thee Oh Sees, La Hell Band, Ty Segall, Fuzz, High On Fire, Drinks, Sarah Mary Chadwick, Meatbodies, Wand, Chicos De Nazca.

GG-A while ago you said that you didn’t know what you could do differently with Music, do you still feel that way, do you miss it?

HR-For me, it was time and place. It was never about making music. It was about fighting. It was conflict. Years ago, I hung up my shield and was done. I do miss some people from those days who are dead but past that, I don’t miss anything.

GG-Recently you acted in Sons of Anarchy( White Supremacist) and voiced Zaheer on Avatar  and various other roles What draws you to acting? How is it different than creating music?

HR-What draws me to acting is what draws me to all the other stuff I do. I work for a living and always seeking employment. That’s it, really. I don’t “create” anything, I just do stuff. I come from the minimum wage working world of the 1970’s and ‘80’s. All the music, writing, acting, speaking, etc. is me just going for it and seeing what happens. I have never thought of myself as an artist of any kind. I am interested in all those job descriptions, writer, actor, etc., but would never consider myself any of them. I like the challenge of it all and I think I understand what is required enough to be able to give it a shot. I don’t see much difference between acting, writing, being in a band, etc. You tell the truth no matter what. You make it real, even if the real is unreal, like with acting. It’s still real, actually, it’s real to the point of being hyper-real. There was never once in my life when I wanted to be anything. I never wanted to be a cop or an astronaut, etc. I am still very much that way. I want to do things but am not interested in being anything except prepared and on time.

GG-You also did the series 10 Things you don’t Know about on H2 network, is the series coming back? What are some topics that you would love to cover or wish you could’ve covered on the series?

HR-There won’t be any more of the show. The network it was on was eaten by Vice Television. The president of H2 is now running History Channel. I guess he could put the show back on but I suspect it was too expensive compared to other shows they make and the fact that it had a lot of history in it and a profound lack of extraterrestrial and paranormal material made it too history focused for the History Channel to go on with.

GG-So in January you are going on a spoken word tour in the UK, are you still excited to be touring? Any surprises that we can tell the readers about? Any plans for a US tour?

HR-Excited not as much as relieved. The road is where I belong. I have no surprises to offer. I will be onstage with stories and ideas that I have been preparing for some time. US shows start October 2016.

GG-With the spoken word tours, Podcasts and Radio Show how do you manage to keep doing all these great projects and keep time for yourself?

HR-Right now, it is Saturday. I have been in this office for about 6 hours. I will be in and out of here until about 0100 hrs. tomorrow, I reckon. I am alone, which is optimum. This is my “time for yourself,” I guess. I got here about 26 hours ago. I just finished three weeks of travel in South America. I was alone and when not checking out a dolphin or some insect, I was working on things. On boats, planes, breakfast rooms, etc. I don’t really shut off. I just work and punctuate that with moments of nonwork between the moments of work but it’s all one mixtape.

HR-I think the First Amendment of the Constitution allows both of us to say whatever we want. I’ve never heard his music.

GG-Any project that you want to tell our readers about? 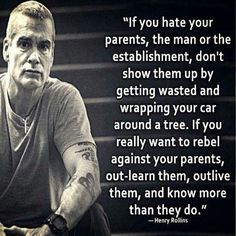