Spotlight on Harley Quinn Given the fact that Harley Quinn is probably everyone’s Halloween costume this year, it’s hard to believe the character isn’t even 30 years old. Let’s...
by Former Writers September 8, 2016

Given the fact that Harley Quinn is probably everyone’s Halloween costume this year, it’s hard to believe the character isn’t even 30 years old. Let’s take a look back at the short but interesting history of who Harley was before Margo Robbie donned her hot pants. 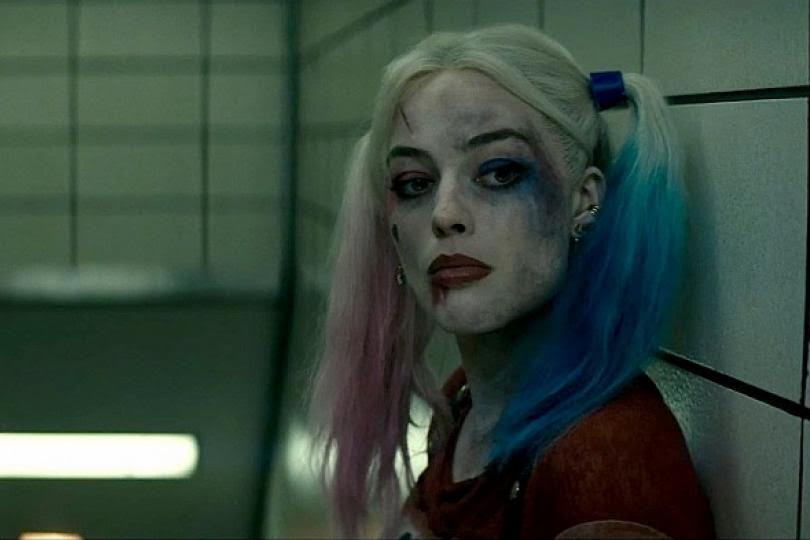 Harley is one of the few intensely popular DC Universe characters who originated in the cartoon Batman The Animated Series rather than in comics. As is sadly common with female characters, Harley was meant as a throwaway female parody to an existing male character, in this case for the Joker, in the episode “Joker’s Favor”.  Writer Paul Dini was inspired by a scene of the soap opera Days of Our Lives where his college buddy Arleen Sorkin appears in a Jester costume. He bases many of Harley’s personality quirks on Sorkin who would voice the role. Harley’s nutty charm was instantly recognized by fans who wrote in asking for more of her.

In the 94 comic The Batman Adventures: Mad Love written by Dini and Bruce Timm we’re given an origin story which I personally really enjoy. Harleen Quinzel is accepted to Gotham State University with the help of her gymnastics scholarship. She gets a degree in psychology but even Batman doesn’t seem to believe her exceptionally high grades were earned. In Harleys first day at Arkham we see how no one takes her seriously. No one believes her motives or her ability…except for a certain clown. The Joker as crazy as he is gives Harley an outlet for everything she’d tried to keep hidden. He offered her understanding and a new better life as Harley Quinn. We also have to remember that for as brilliant as Harley is she’s also certifiably insane. 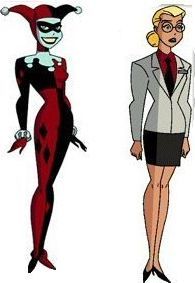 For a while she was able to blame the Jokers abuse on Batman, if they could only get rid of the Dark Knight then the joker would have time to be a family man right? The great thing is that Harley comes closer to actually killing Batman than the Joker ever did. In Mad Love Harley proves just how capable a killer she can be but of course the Joker’s ego gets in the way.

Harley and the Joker’s relationship has basically always followed the lines of a classic abusive relationship. Which isn’t that surprising as Dini has stated that he based much of their relationship on a friend’s real life “stormy” relationship. The Joker’s mistreatment of Harley was always followed by some act of kindness or affection which causes all to be forgiven. One thing that sets Harley apart from most abused characters is that she has a pretty consistent internal battle over why she was staying which makes her a more complex and realistic character.

In recent years however Harley has managed to break away from Joker. Her friendship with Poison Ivy has also grown from a twisted place but unlike her previous love affair it has morphed into something positive. Ivy had planned to kill Harley upon their first meeting but was so intrigued by Harley’s nonchalance at the idea of her own demise, Ivy decided to let her live. Ivy also injected her with an assortment of toxins making her immune to Ivy’s poison and vastly enhancing her speed and strength. What started as a friendship between the two famous female villains has in recent years morphed into a non-monogamous bisexual relationship.

Harley Quinn is a character that literally rose from a nothing role to being one of the best female villains in comic history. She has consistently defied expectations to become a heavy hitter in the DC universe. If you’re looking for a sadistically funny read no one beats Harley Quinn.