Happy Halloweekend everybody!  Before you put the finishing details on your Eleven costume (because it’s not news that Stranger Things is the hottest new property this autumn), read our...
by Alexandra Wilson October 29, 2016

Happy Halloweekend everybody!  Before you put the finishing details on your Eleven costume (because it’s not news that Stranger Things is the hottest new property this autumn), read our summary of what news you need to know before discussing geeky movies and TV with your friends!  We promise you, no frights here!

Mortal Engines: Peter Jackson is back, baby! And before you roll your eyes at another Lord of the Rings adaptation take a breath, it’s not that!  Jackson will be overseeing a new film franchise based on the four-book Mortal Engines series – a sci-fi series in which the cities of the Earth have become mobile and roam around the world with their citizens.  With Jackson’s pedigree (and the news that he will be producing and not directing), we’re very interested into how this is going to play out.

Cloverfield: It leaked this week that J.J. Abrams’ upcoming film God Particle is actually the next installment in the Cloverfield universe.  We’re excited, especially since we loved 10 Cloverfield Lane, but Bad Robot is known for its CIA-level secrecy so this isn’t a piece of information the public should know… Who leaked the info? We don’t know, but it makes the surprise a little underwhelming for us fans. 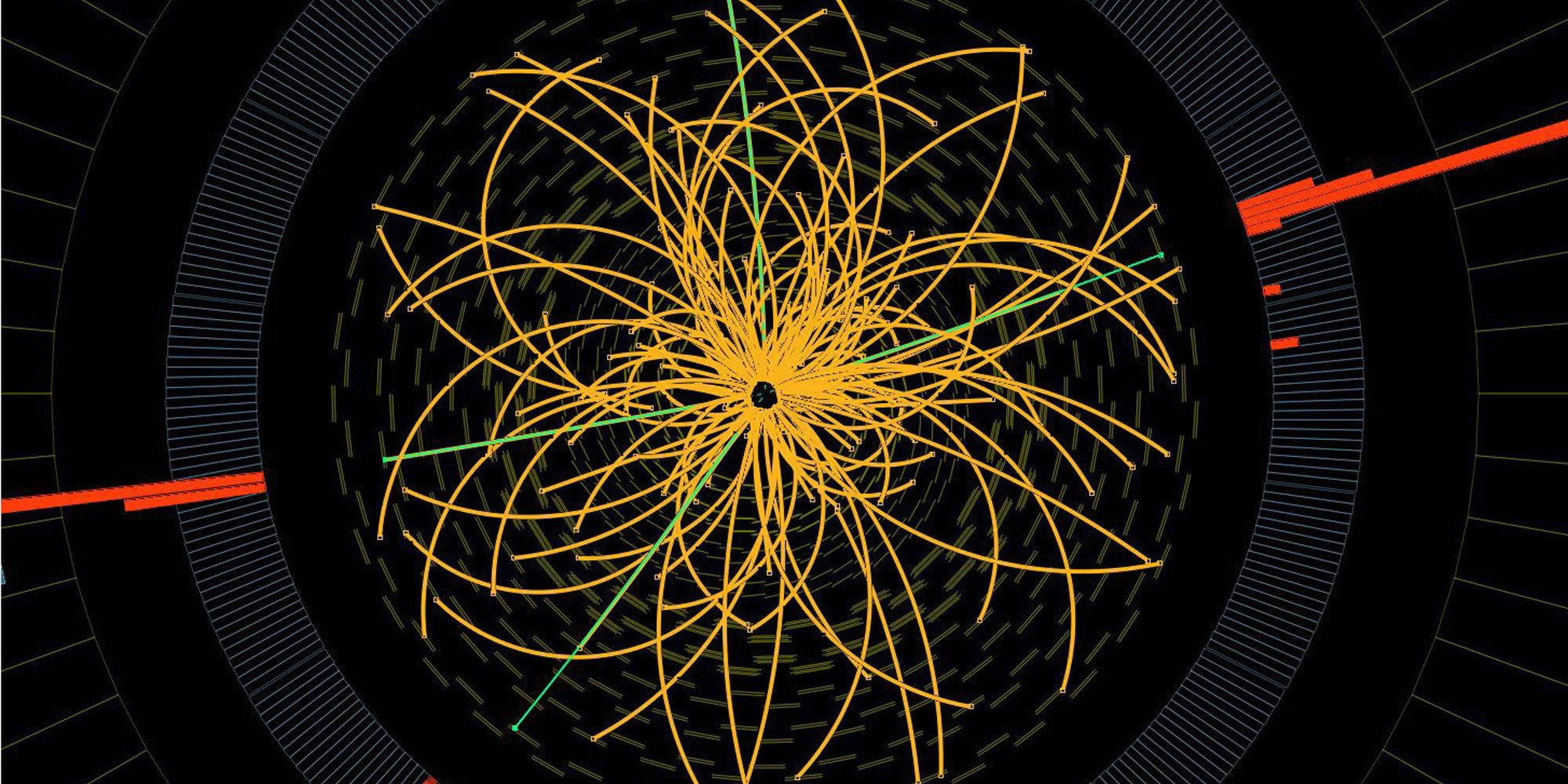 Deadpool 2: Tim Miller, the director of Deadpool, officially left the sequel this week.  Rumor has it that it was due to major differences with Ryan Reynolds, so while some reports say that the split was amicable it probably wasn’t.  But there is a silver lining here!  John Wick co-director David Leitch is the studio’s top choice for a new director, so we think we’re going to get a good movie regardless. 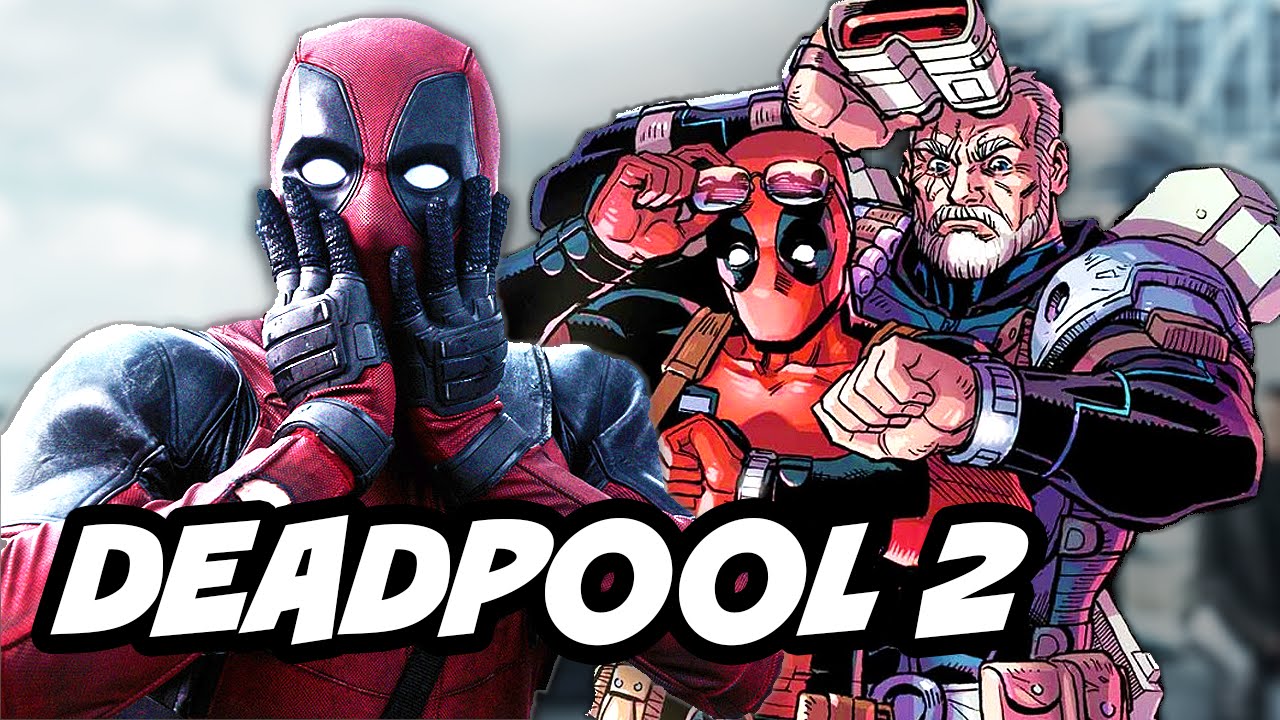 Rambo: Yeah, we don’t see the point of this reboot either, but here we are.  The new Rambo film, titled Rambo: New Blood will not have Sylvester Stallone in the lead role.  It will be directed by screenwriter Brooks Mclaren, who doesn’t have a huge list of credits to his name which could mean that we should be excited about the film… but who is really asking for a new Rambo movie? 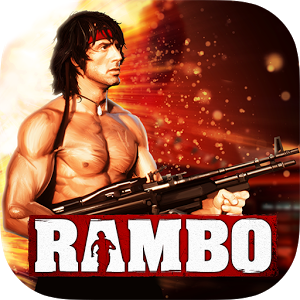 Sherlock Holmes: Fans of the world’s greatest detective (sorry Batman) had reason to get excited this week.  Not only did BBC’s Sherlock (with Benedict Cumberbatch and Martin Freeman) get a season 4 premiere date, but the Robert Downey Jr. film franchise assembled a writers’ room for its third installment.  Looks like there’s going to be plenty of British mysteries to solve in the years to come! 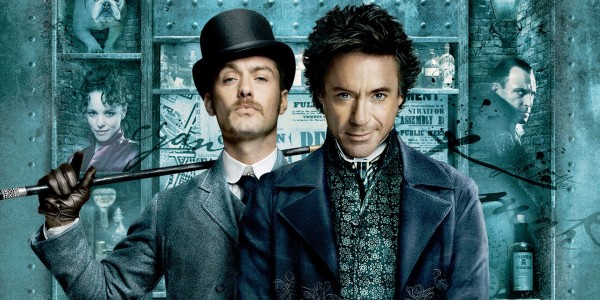 Bryan Fuller: In a surprise move, Bryan Fuller is no longer the showrunner of Star Trek Discovery.  This is the latest bad news for a series that was supposed to be the flagship show for a new digital network, CBS All Access.  With production delays and now a change at the top, what could be next?

WHAT TO WATCH OUT FOR

Comoran Strike: Oh, you didn’t think that JK Rowling was resting on her Harry Potter laurels, did you?  Well, think again – Rowling’s successful Comoran Strike series (which she writes under the penname Robert Galbraith) will be a three-night event on HBO.  These books are a huge departure from Harry Potter’s story, so we can’t wait to see it!