Spiderman swings back into theaters Thursday, July 6th and if history is any indication Sony can expect to see a massive payday because “with great hype comes great box...
by James O'Donnell July 6, 2017

Spiderman swings back into theaters Thursday, July 6th and if history is any indication Sony can expect to see a massive payday because “with great hype comes great box office returns.” And while a whole new generation (of people born after 2012) gear up to be introduced to the friendly neighborhood web slinger for the first time we thought we would take a moment to look back at first Spidey-centric film that caught us in its web way back in 2002. 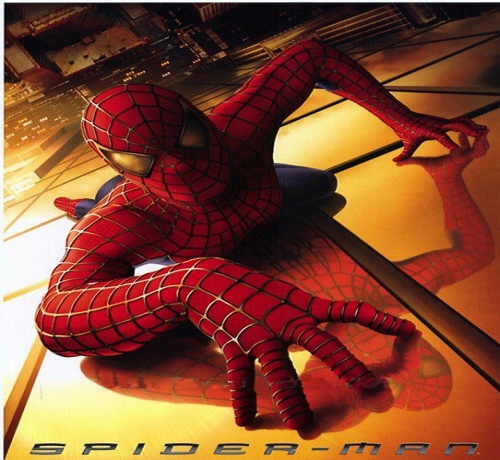 Growing up I was always more of a DC fan. With the exception of the X-Men I really didn’t follow many Marvel characters and Spiderman was no exception. This meant that his debut film was really my first introduction to the character’s mythology. While I’ve heard many complaints from hardcore Spidey-fans, this movie holds a special place in my icy cold heart and I’d like to highlight some of the things that I feel make this movie one of the best origin stories in comic book movie history… 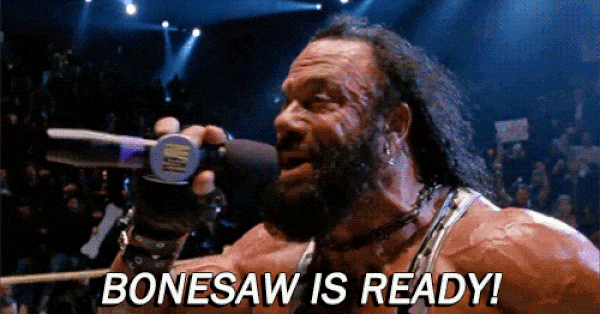 Before the 2002 film the only Superheroes audiences got to see on the silver screen were ultra-cool, super-rich, exceedingly charismatic and more often than not a combination of all three. In Sam Raimi’s Peter Parker, the underdogs of the world were given a decidedly different character and found someone with whom they could identify. In the opening sequence we meet a Peter Parker that is so invisible and universally overlooked that even his bus driver takes pleasure in torturing him. He’s got one friend (who happens to be James Franco- ew) and a weird unrequited crush on the girl next door and seemingly no way to improve his situation. After obtaining his Spidey-powers via radioactive spider bite (and a not-so subtle puberty reference) the first thing Peter wants to do make some money so he can buy a car so people (mostly the girl next door) will finally notice him. It’s an irresistible re-working of the ugly-duckling experience shared by so many fanboys and fangirls in their formative years that gave hope to many a greasy nerd and helped them understand that things might someday work out and it was a perfect way for the storytellers to endear Peter Parker to audiences everywhere. 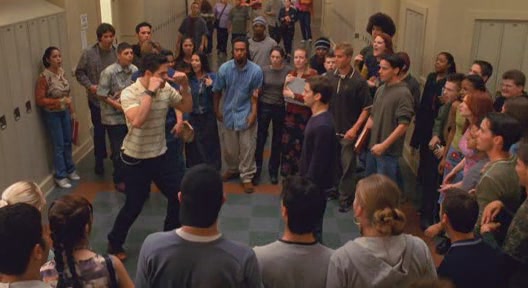 Different is Not Always Bad 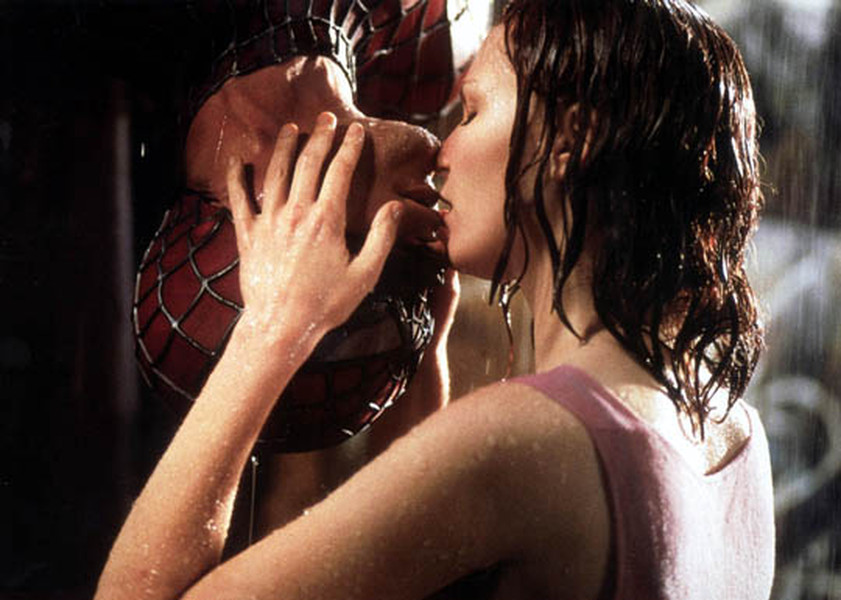 I think one of the most boring elements of modern comic book movies is the fear of straying from the source material. So many movies place so much emphasis on being faithful to the comics that the stories can become muddled with inside references that fly well over the general public’s head and serve only to infuriate comic book fans (See: Suicide Squad). Like Tim Burton before him Raimi decided to take elements from many different parts of the mythology and combine them together in a palatable but Easter Egg friendly way that makes for an enjoyable viewing experience. The filmmakers could have gone to great lengths to explain how a broke high school senior could somehow build functional web-shooters and not, yanno use that technological know-how to improve his financial situation. They could have treaded down the dark “head in the icebox” Gwen Stacey storyline and seriously bummed out everyone right from jump street (they waited until the third one for that). But all that would have completely taken away from the story they were trying to tell: That you can become popular and kill your best friend’s dad as long as you completely change everything about yourself. 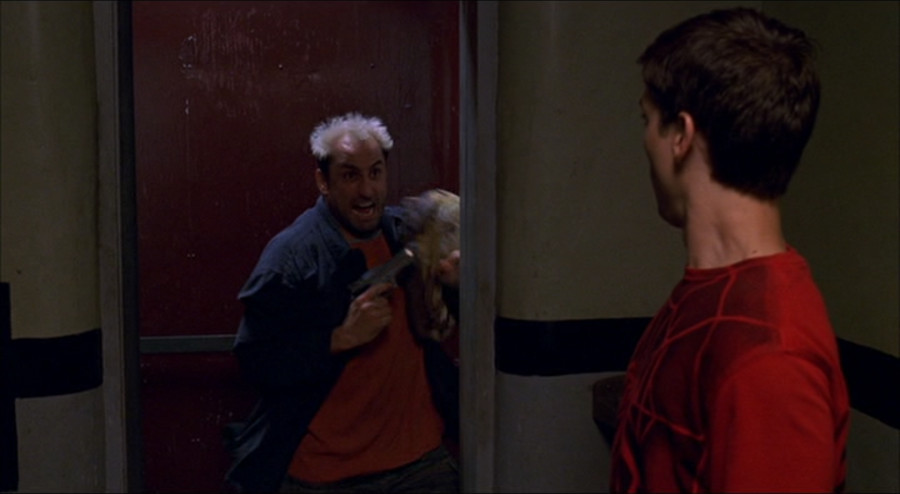 Speaking of his best friend’s dad…

The Face is Only as Good as the Heel 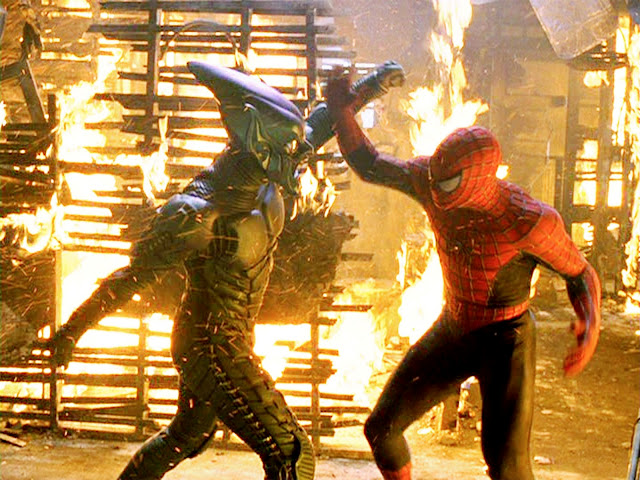 Fans of the professional wrestling (or the  Netflix gem GLOW) know that in order to have a truly great hero, a story needs a great villain. Keaton had Nicholson, Bale had Ledger, Jackman had McKellen and Toby Maguire went toe to toe with the perfectly cast William Dafoe. The legendary actor was spot on in his first (and hopefully not only) foray into comic book villainy as the psychologically torn Norman Osborn/Green Goblin. Goblin is menacing and terrifying as he snarls and tosses pumpkin bombs through the streets of New York yet somehow also sympathetic as the manifestation of his alter ego’s mental deterioration after his professional humiliation at the hands of the U.S. Government.

Fun But Not Dumb

Finally, one of the strongest elements of Raimi’s Spiderman is its willingness to get weird with its storytelling and visuals without sacrificing overall quality. After all, it is a movie about a dork that goes through arachnid-puberty only to become a badass superhero in brightly colored spandex. From the character’s origin as a professional wrestler (RIP Bonesawwwwwwwwwww) to the beautifully cut costume design sequence to the gut-wrenching death of Uncle Ben and the final battle between Spidey and Green Goblin this film blends slapstick comedy, drama, and action in a way that very few filmmakers are capable of pulling off.

There you have it, just a few reasons that 2002’s Spiderman is one of the most enjoyable comic book movies ever made. So go watch it before hitting the theaters or streaming a shitty copy online (but don’t do that, Sony needs the money). 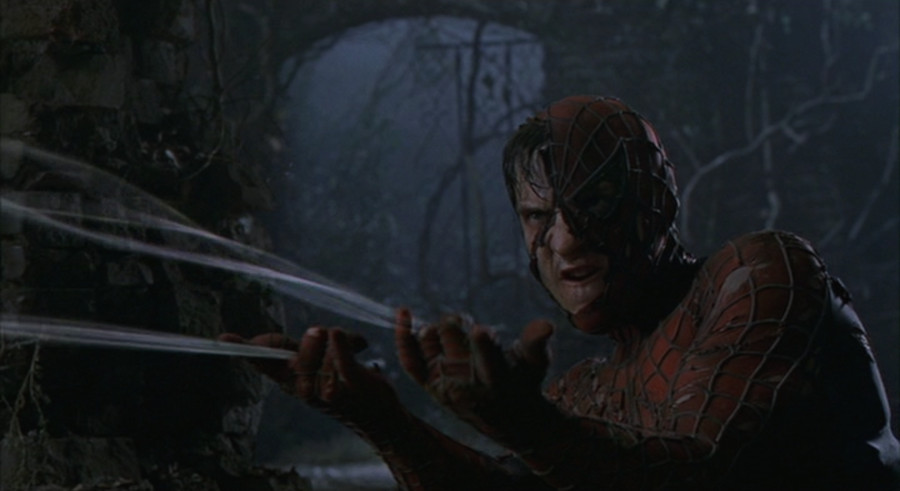