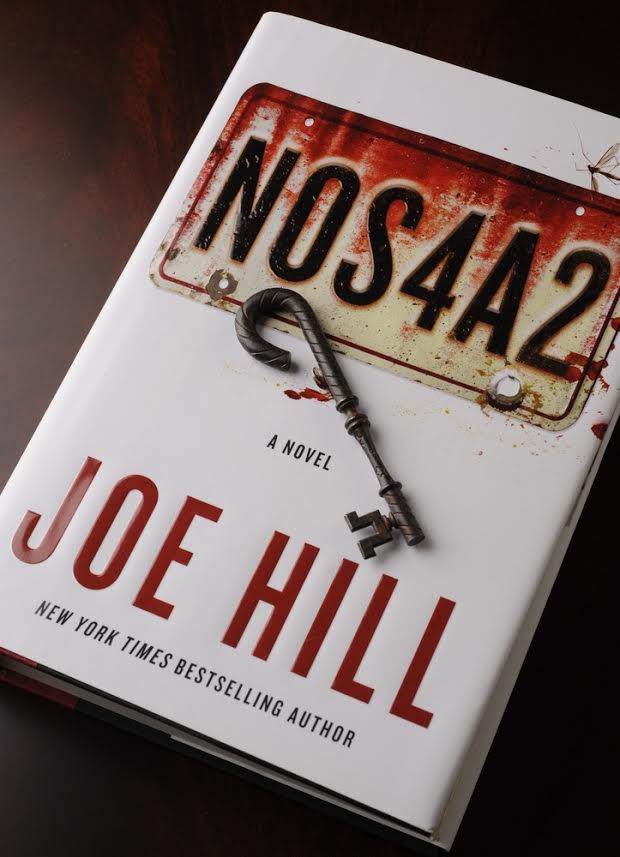 Skelton Crew Studio, a comic book replica studio based in Maine, has teamed up with best-selling author Joe Hill to create merchandise based on his horror novel, “N0S4A2.”  The Key to the Candy Cane Gates of Christmasland replica was designed by Hill, studio head Israel Skelton and one of Hill’s comic book collaborators, C.P. Wilson III, and is hand-crafted in New England, cast in pewter with an eerie rust finish. 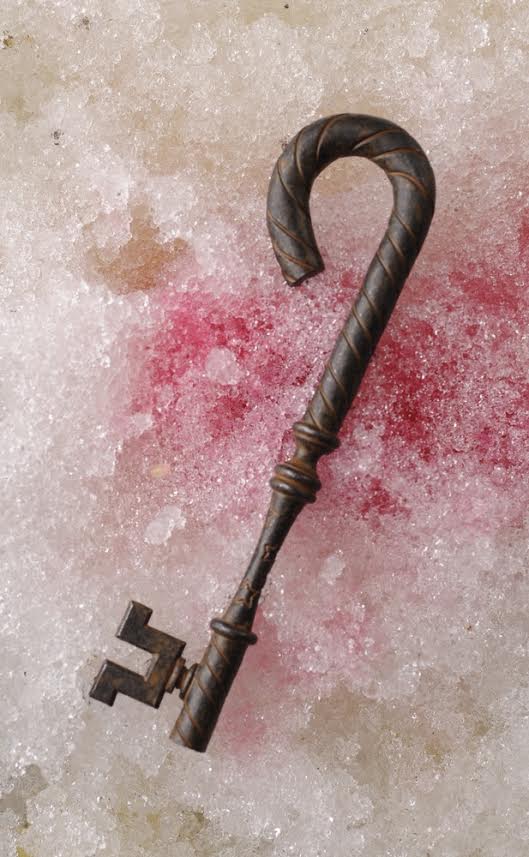 This new piece of merchandise is a follow-up to the studio’s 2015 release of a Christmasland mug, also designed by C.P. Wilson III. Fans have until May 8 to grab the limited edition Key to the Candy Cane Gates signed by both Joe and Wilson.

Of working with the pair again, Skelton says, “It’s always a blast collaborating with friends who are also super talented. I think the Key to the Candy Cane Gates nails the cool yet creepy look we were all going for. You can totally see Charlie Manx slipping this into the iron gate of Christmasland.”

Fans can find the Key to the Candy Cane Gates and other replicas at www.skeltoncrewstudio.com