Deadpool is hailed as one of the best comic book movies out now. The movie was rated R and with its success experts expect several comic book/superhero movies to... 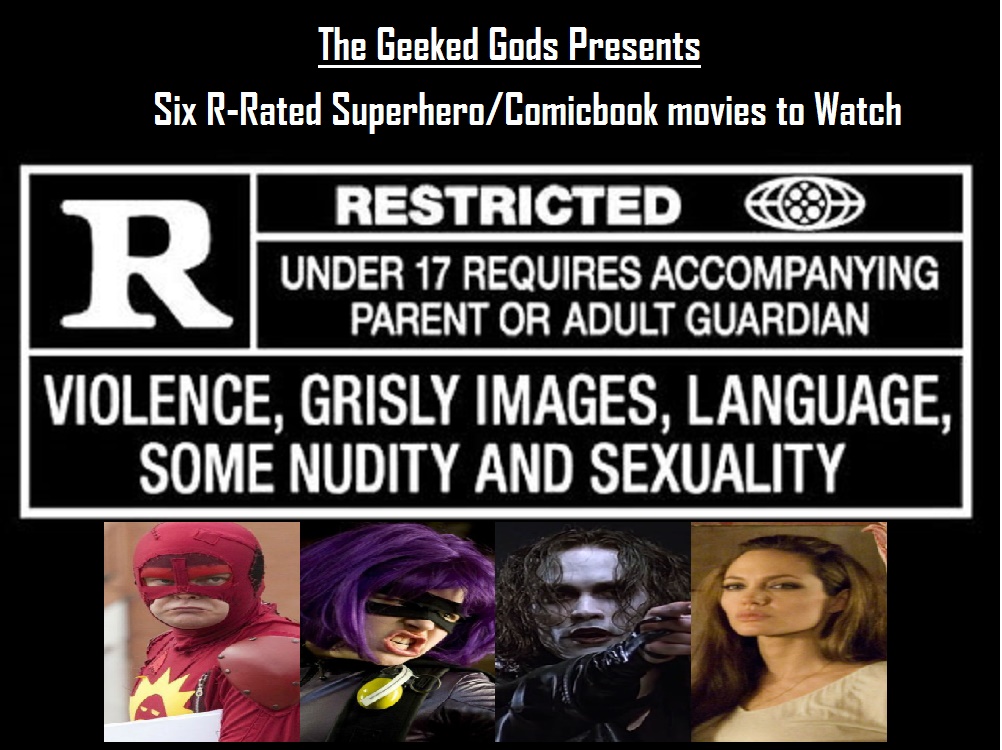 Deadpool is hailed as one of the best comic book movies out now. The movie was rated R and with its success experts expect several comic book/superhero movies to become R-Rated. Cough Wolverine 3 Cough.

Some people were suggesting that Deadpool was the first R-Rated superhero movie. 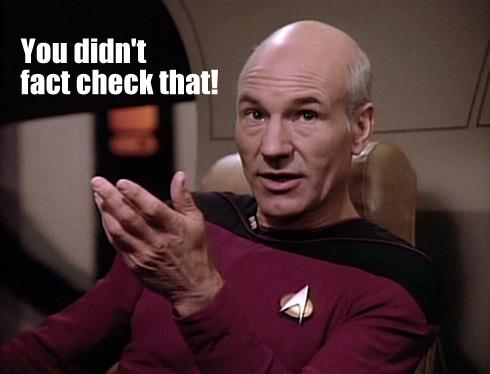 But Deadpool wasn’t the only R-Rated superhero movie here is a list of other  R-Rated Superhero movies that deserve recognition. 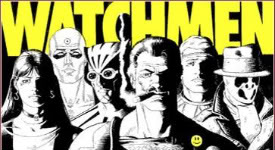 Watchmen is one of the greatest comic book stories of our lifetime.

Watchmen is the story of former superhero group coming back together to investigate the conspiracy after the death of one of their own.

Watchmen is considered one of the most significant works of 20th-century literature. Watchmen was recognized in Time‘s List of the 100 Best Novels as one of the best English-language novels published since 1923 and placed #91 on The Comics Journal‘s list of the top 100 comics of the 20th century.

Watchmen is written by Alan Moore and artist Dave Gibbons. Watchmen was brought to the big screen by Zack Snyder with a screenplay by David Hayter and Alex Tse.

Alan Moore has gone on record as saying that Watchmen and other comic properties should never be made into a film as certain things could only be done in comic books.

The film is known for showing Dr. Manhattan’s Smurf member but also for its great story and worth checking out if you are a fan of the comic book series. 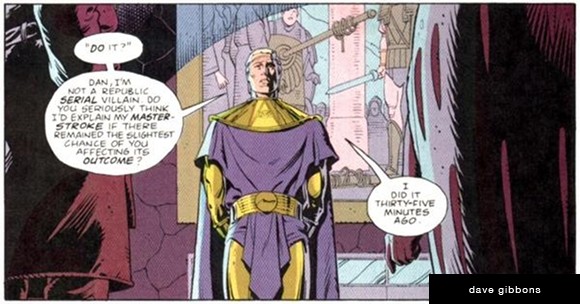 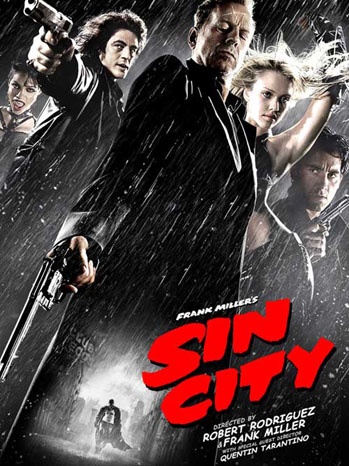 The Movie focuses on three stories from Sin City interwoven involving The Hard Goodbye-Mickey Rourke as Marv, The Big Fat Kill-Clive Owen as Dwight and That Yellow Bastard Part 1 and 2-Bruce Willis as Hartigan.

Sin City is considered a classic,  one of the greatest Crime Anthology in comic book history. Also seen as one of the greatest comic book movies of all time. However, the film got a lot of criticism for the violence and gore that was in it. Some critics said that there was a lack of humanity, and the film was setting was unreal.

The New York Times critic Manohla Dargis claimed that the directors’ “commitment to absolute unreality and the absence of the human factor” made it “hard to get pulled into the story on any level other than the visceral.”

However if you like gritty neo-noir crime anthology check out Sin City. 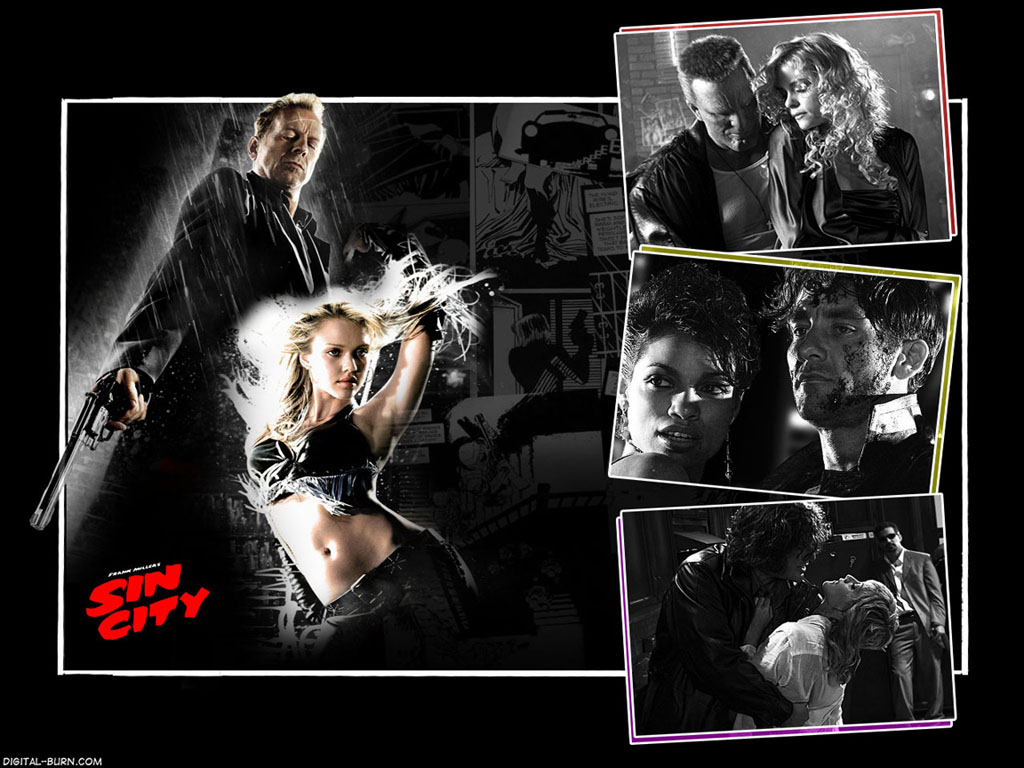 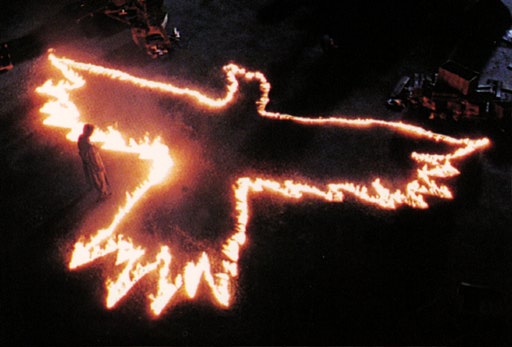 Before most of the R-Rated Superhero movies came the Crow. 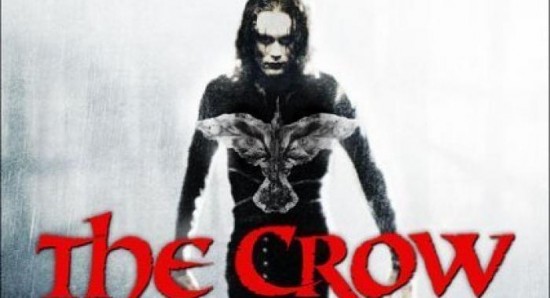 The Crow is about Eric Draven seeking revenge on the people responsible for his, and his fiance’s death is one of the most violent, gory, dark with a gothic visual style. Critics praised its fast paced action and visual style. The film is considered darker than other films of the time and after the death of Brandon Lee became a cult classic where it stands today. One of the best R-Rated Comic Book movies ever made recently ranked 468 out of 500 films by Empire magazine.

The film is based on the Crow series by James O’Barr the film directed by Alex Proyas with the screenplay by David J Schow and John Shirley.

The movie is known for being the last role of Brandon Lee-Bruce Lee’s son. Brandon  Lee was accidentally killed on set. The film shows a dystopian paradise where gangs are controlling and menacing the people. It was beautifully shot and the best film in the series.

A secret spy organization who just lost a member recruits a smart but street-wise kid whose father was killed in the line of duty years ago into the agency’s ultra-competitive training program, just as an evil tech genius institutes his plan for population/pollution control. 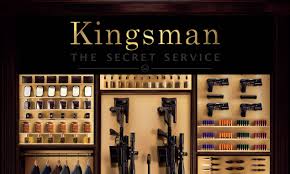 The Kingsmen are an independent spy/intelligence agency founded in 1919 by several wealthy British men after losing their heirs in the first world war.

One of the most memorable scenes in the film is the church fight scene below many critics said it contained to much gratuitous violence however, it is beautifully shot and, the sequence is beautiful to see.

Here is a link to why critics have a problem with this scene here.

One of the acting roles that made this movie was Samuel Jackson’s portrayal of Valentine. It wasn’t for the acting but the lisp he used for the character. There are some funny memes and videos on youtube out there about it. It is a great take on a spy film which was shot beautifully even with the changes to the source material.

Kickass is the story of Dave Lizewski who after being unnoticed becomes the vigilante/superhero without superpowers. After a physical attack, Dave becomes stronger sets up a Myspace page to help fight crime. Eventually, he crosses paths with Big Daddy (Nicolas Cage)  and Hitgirl (Chloe Grace Moretz) as all three go up against the Mob.  Kickass and Hit girl take on the criminals in an epic showdown that ends the movie with a bang.

This was another film based on a comic by Mark Millar illustrated by John Romita Jr.

Chloe Grace Moretz performance as Hit Girl is outstanding but there was a lot of articles being critical of the violence and profanity of a young girl it was well received and spawned a sequel. 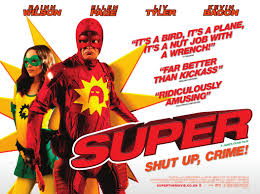 Super is a superhero black comedy written and directed James Gunn.  Super is the story of a man Frank (Rainn Wilson) whose wife Sarah (Liv Tyler) leaves him for a strip club owner Jacques (Kevin Bacon) who get her hooked on drugs. Frank has a vision of the Holy Avenger (Nathan Filion) who tells him God has chosen him to become a superhero. Frank eventually dons the costume of the Crimson Bolt and uses a pipe wrench to fight crime. He becomes a hero eventually Libby (Ellen Page) joins him as the hero Boltie finally fights to save his wife from the clutches of Jacques.

Super was very innovative for its time and the climatic conclusion in this movie is one of the best-filmed scenes ever. The film haunted me and showed that an R-Rated Superhero movie could be done well.

So here are six R-Rated Superhero movies to check out, while we wait for Deadpool to come out on DVD.

Are there other R-Rated Superhero films to add to the list let us know in the comments below.