Kurt Sutter (Sons of Anarchy, Lucas Stand) and Courtney Alameda (Shutter, Pitch Dark) have created a tale of revenge and violence that feels so raw, so emotional. Set in...
by Former Writers July 20, 2017 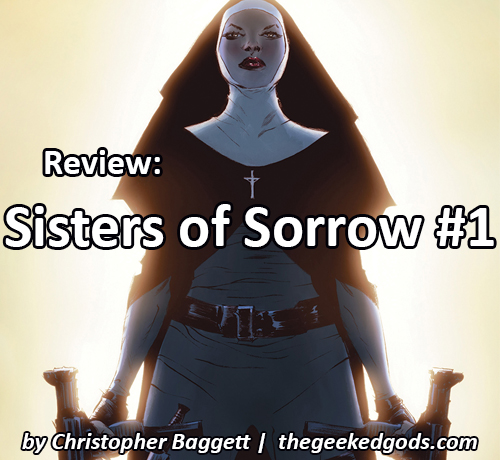 Kurt Sutter (Sons of Anarchy, Lucas Stand) and Courtney Alameda (Shutter, Pitch Dark) have created a tale of revenge and violence that feels so raw, so emotional. Set in Los Angeles, the occupants of a non-profit women’s shelter are attacked one night and find themselves covering up a murder. But rather than let this hold them down, the women decide it’s time to take charge and learn to defend themselves. 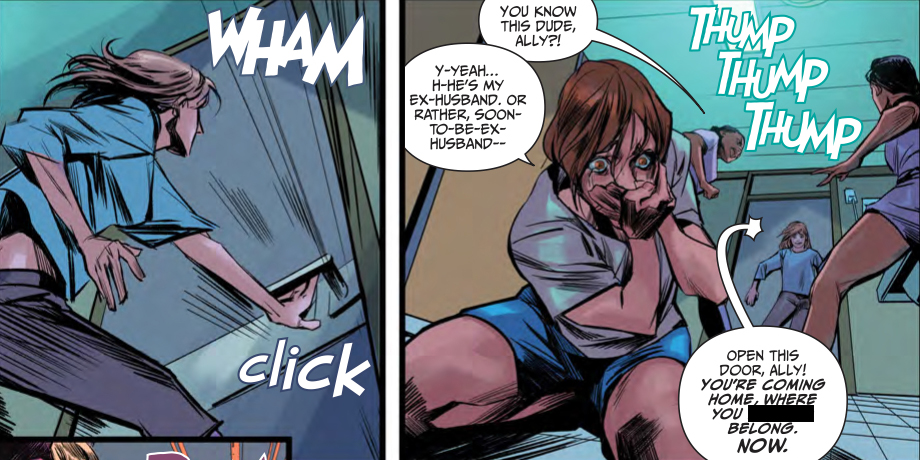 Sisters of Sorrow has probably never been more relevant than it could be if told now. The books pulls no punches, with a senseless death and one that may be deserved based on where you stand. Though the book only sets up the barest bones of the story – establishing the bond between the sisters and setting up their mission of vigilante justice – but definitely hooks the reader in well enough to motivate you to stay with the title. Spurred on by the sudden and senseless death of one of their friends in the shelter and the subsequent murder of her assailant, the women train to defend not only themselves, but the battered women of Los Angeles who cannot defend each other. The story has all the makings of a classic vigilante story, and isn’t afraid to go dark.

The story is fast paced, to the point and pulls no punches. The characters, all victims of domestic abuse and scarred by their experience, are relatable and sympathetic. Even as they march towards a darker tendency, you can’t really blame them given all they’ve been through. You find yourself siding with these women who have endured something truly awful, and rooting for their success as they mete out justice of their own accord. The story carries the trademark grit that you’ve come to expect from a work with Sutter’s name on it, and it delivers in spades. 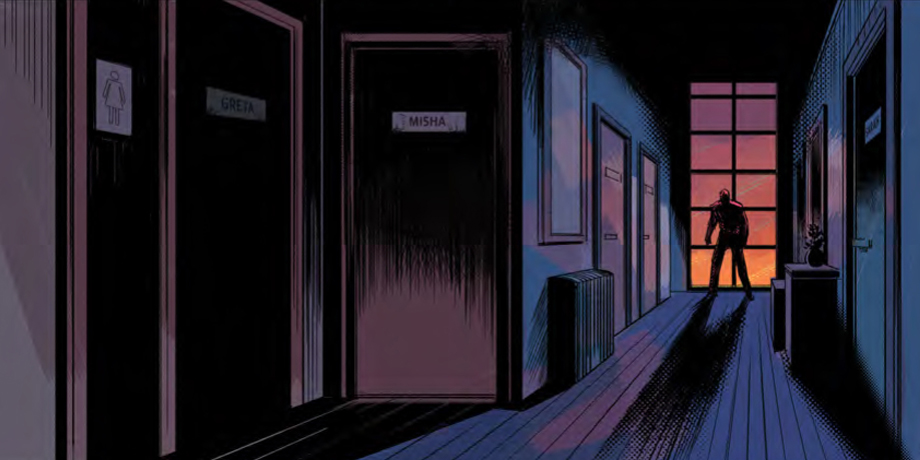 Hyeonjin Kim tackles the art chores here, and the art is simply wonderful. Paired with colorist Jean-Paul Csuka (Young Terrorists, 12 Reasons to Die), the book carries a surprisingly warm and inviting tone, though still shrouded in darkness as it explores LA’s seedy underbelly. The book’s visceral tone is conveyed to perfection. Scenes of violence will leave you reeling, but it’s not so over the top that you’ll feel you should perhaps skip your lunch that afternoon. The book has an undeniable sense of style that draws readers into each page.

I found myself really enjoying Sisters of Sorrow’s debut issue, though I wish it was a bit longer. The debut issue is somewhat brief, feeling like it’s coming to a close just as the story is hitting it’s stride. With only three issues remaining in the story’s initial run, I sincerely hope things don’t become rushed and the tale spends it’s time expanding on the story of these women and the tragedies they’ve endured. Regardless, this is a strong debut issue and definitely one worth checking out. 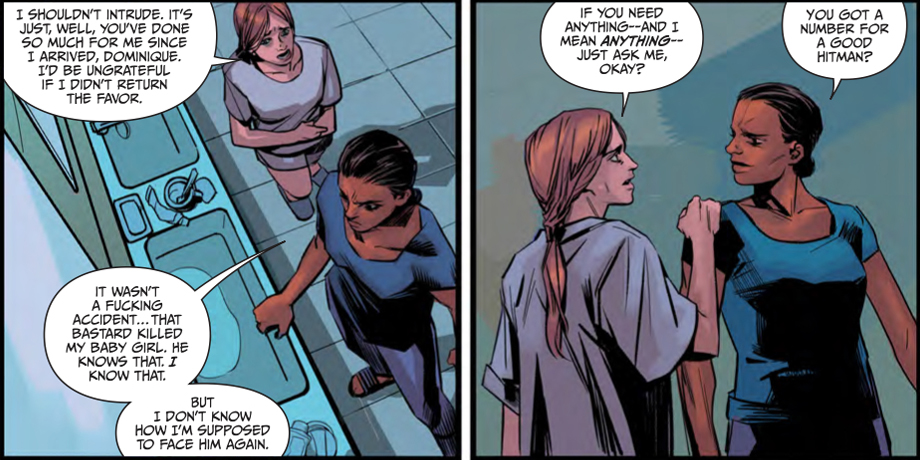