A Series of Unfortunate Events: How does Netflix’s New Original Stack Up With The Books?   It’s been over fifteen years since I had my first encounter with the...
by Former Writers January 24, 2017 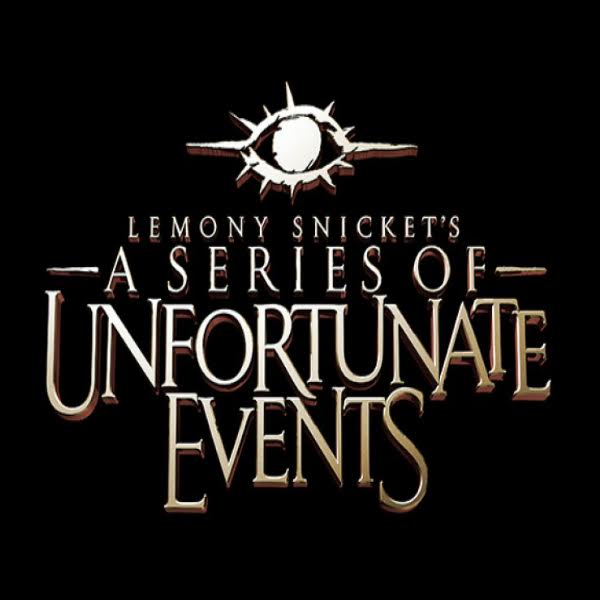 A Series of Unfortunate Events was written by Daniel Harper aka “Lemony Snicket”, his nom de plume and the narrative voice for the books. The books debuted in 1999 with The Bad Beginning. The series continued forward spanning another seven years and twelve more volumes culminating in 2006 with the aptly titled The End. I don’t know if having thirteen volumes in total was a deliberate nod to the “bad luck” undertones of the series, but I like to think that it was. I must confess I have only read up to the fourth book of the series, but this is far enough to cover the first season of A Series of Unfortunate Events on Netflix if you are curious to read the books before you watch the show. 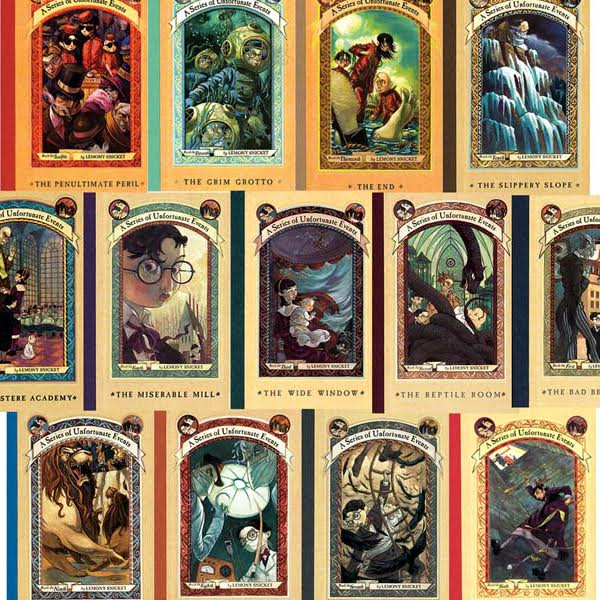 A Series of Unfortunate Events follows the story of three orphaned siblings; Klaus, Violet and Sunny Baudelaire. In these first four books, nothing good happens to the Baudelaire orphans. They have bounced around various bizarre foster homes while trying to maintain their sense of family and security. At the same time the Children are being pursued by the villainous Count Olaf, a man who is after the Baudelaire fortune that was bequeathed to the children.

I believe the book is intended for children or a young adult audience despite the title of the series and it sincerely living up to its name repeatedly throughout. However, I was well into my twenties when I read them, and I thoroughly enjoyed the experience. They are very quick reads that are well paced throughout and never really linger overmuch. Even though unfortunate and terrible things do occur with regularity, A Series of Unfortunate Events always manages to maintain that sense of surrealism and levity that keeps you rooting for the Baudelaire’s and forgiving the bumbling adults around them that continue to endanger the children’s lives.

In regards, to the Netflix adaptation, the first thing you may notice is the incredible and very well respected cast. The casting of the amazingly monotonous, yet somehow incredibly engaging, Patrick Warburton as Lemony Snicket was a stroke of genius. Warburton combined with Neil Patrick Harris’s Broadway background adding an over top campiness as Count Olaf makes this have an instantaneous level of quality and charm. Harris is beautifully chameleon-esque in his role as the villain, effortlessly transitioning between the different costumes and variations on the Count. It’s truly a marvel. That’s not to mention the incredible surrounding cast of well-known actors like Catherine O’Hara, Will Arnett, Cobie Smulders, Joan Cusack, Don Johnson, Aasif Mandvi, Rhys Darby and more. The Baudelaire children are also portrayed by some fantastic breakout child actors in Malina Weissman as Violet and Louis Hynes as Klaus. 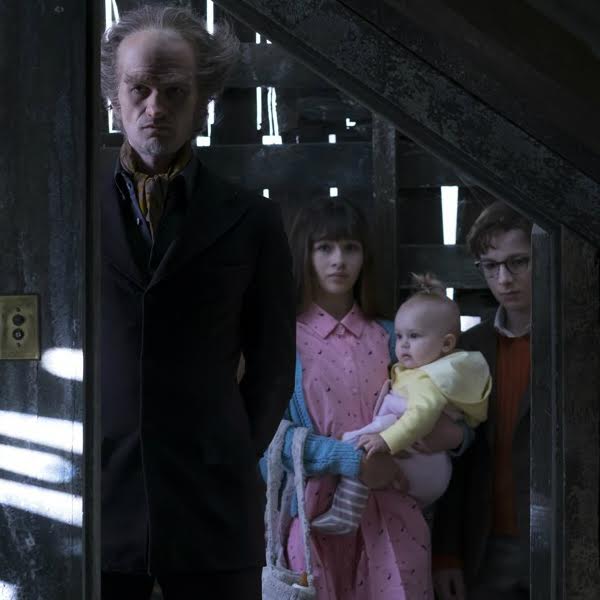 But in my opinion, the real standout star for the Netflix Original is the set design and costumes. Netflix did an unbelievable job adapting the strange and surreal world Snicket has created in A Series of Unfortunate Events. The style is very reminiscent of the works of Wes Anderson or Tim Burton in that it paints a slightly distorted portrait of reality. Perhaps this is supposed to be the world as seen through the children’s eyes? A Series of Unfortunate Events takes place during an indistinguishable decade that seems to be before computers, cell phones, and other modern technology. The weirdness and whimsy of this time in addition to the spectacular and extraordinarily detailed locations makes the settings in A Series of Unfortunate Events seem substantial and fully realized.

Each episode was a delightful little romp through another world. One where most adults truly are evil or just uncaring, things are always worse than you expect and the desperation of the Baudelaire orphans grows ever deeper. Despite all this you won’t be able to stop yourself from smiling at the little fourth wall breaks Harris repeatedly makes as Olaf or the cute and deliberate silliness and stupidity of the other oddball characters. A suspension of disbelief is necessary here, but I recommend you try to recollect back to your childhood and your perception of the adult world and the unfeeling workaday creatures populating it.

For A Series of Unfortunate Events purists who have read the books, Netflix did deviate from them a bit and made a fairly significant amount of changes to the overall story arch of the book series. I believe this is because they took into consideration the later books in the A Series of Unfortunate Events as a whole; this enabled the writers to show much more foreshadowing and background events going on that weren’t detailed in the first four written volumes.

My point being if you read them and expect a word for word iteration that is unlikely, however, Netflix did due diligence for A Series of Unfortunate Events in tying it all together in a very satisfying and intriguing way. So if you read the books I think you will enjoy the show, in spite of the little changes Netflix made. If you haven’t read the books and you’d like to before you watch it, my advice is I believe the Netflix Original adaptation of A Series of Unfortunate Events does a more than sufficient job in creating an accurate recreation of the books while raising the bar visually in every way. I don’t like to think I’m an unimaginative person but the fully realized version of A Series of Unfortunate Events in every way surpassed MY imagination when reading it. It was truly a splendor of color, style and design.

A Series of Unfortunate Events is a standout in every way. Netflix made outstanding efforts in the design and polish on every level of this production, indeed giving it the treatment it deserved. I highly recommend both the books and the show for readers or viewers of any age. Just don’t forget to bring your inner child with you.