Secrets of the Playstation 2 By: Lane Martin Sony’s Playstation 2 console was, in my opinion, the most interesting home console to date. It managed to survive against staunch...
by Former Writers April 10, 2017 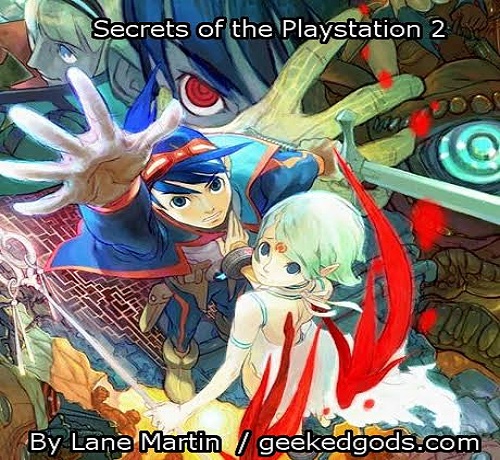 Sony’s Playstation 2 console was, in my opinion, the most interesting home console to date. It managed to survive against staunch competition from Sega’s Dreamcast and the Nintendo Gamecube and did it with style. It left an undeniable mark on gaming like backwards compatibility and the idea that a gaming console could be used for more than just gaming. This console was also a DVD player in an era where that sort of technology was prohibitively expensive, for significantly less money. It paved the way for the interconnected media solutions that today’s consoles have become. Furthermore, it had some killer games on it, some of which you may not have heard of.

There are numerous reasons why a game might fly under the radar. Even a game from a beloved franchise might go unnoticed, especially if it diverges from traditional gameplay too much, as is the case of Breath of Fire: Dragon Quarter. The Breath of Fire franchise had had a pretty strong history up to this point. Two exemplary games on the Playstation, though one was extremely late in its life cycle, and two super solid games on the Super Nintendo before them. It seems odd that Dragon Quarter seems so forgotten.

Breath of Fire: Dragon Quarter was a weird game. While previous entries into the franchise never strayed too far from standard RPG mechanics, Dragon Quarter dared to be bold and different, and for that, it was doomed to obscurity. In the beautifully presented apocalyptic world, Ryu climbs toward the surface through underground bunkers and winding tunnels while gradually increasing his D-Ratio. The game seems short, but playing again after increasing Ryu’s ratio leads to a different game, exploring an intriguing story over different playthroughs. Dragon Quarter was a departure from the series, but it’s definitely worth a look. 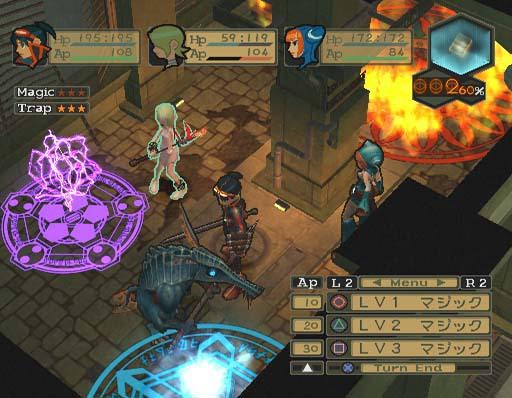 Certainly different than the standard Breath of Fire fare

Way of the Samurai

Interestingly, this mechanic has some similarities to one present in the next game on our list, Way of the Samurai. Here, we take on the role of a nameless samurai, traveling Japan at the start of the Meiji era. Gunpowder has changed the world and we find ourselves wandering listlessly through a world that is leaving us behind. Way of the Samurai depicts a town of warring factions, allowing the player to join either, or even none, and see the story through their perspective.

You won’t be able to understand the whole story through any one playthrough, but by replaying and taking different routes, the greater story unfolds. Certain things carry over, namely weaponry and upgrades, from playthrough to playthrough, and new character models make thing interesting for future playthroughs. You could play the game as you saw fit, to the extent of being able to kill any NPC at any time, often having huge ramifications on storylines. The controls were clunky, but young me found it ultimately rewarding.

It’s not pretty, but it’s fun

Finally, the spiritual successor to the amazing old horror game made a strong showing on the PS2, in the game Haunting Grounds. I’ve always been fond of horror titles that toy with the idea of helplessness, and Haunting Grounds does just that. Reminiscent of Clock Tower on the Super Nintendo, you take the role of a young girl running and hiding from numerous imposing people that want to do you great harm. I have never thought so much about what doors I have left open or closed in a game before, or cared so much for a digital dog. Haunting Grounds captures a sense of horror that few other games had at the time, and is a must play for horror aficionados everywhere. 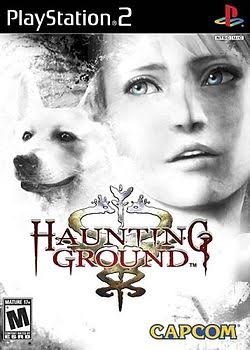 A girl and a dog run from crazies.

To be honest, this list only scratches the surface. The PS2 had such a massive library of quality titles, it only makes sense that so much fell between the cracks. Good news, however, as Way of the Samurai has continued on, quietly releasing interesting, quality titles. Breath of Fire also got another title, though it’s a Japanese mobile game. Still might be good, though.