Marvel’s “Secret Empire” event is here, and it’s met with mixed reviews. In the works for over a year, Captain America has defected to Hydra and taken over the... 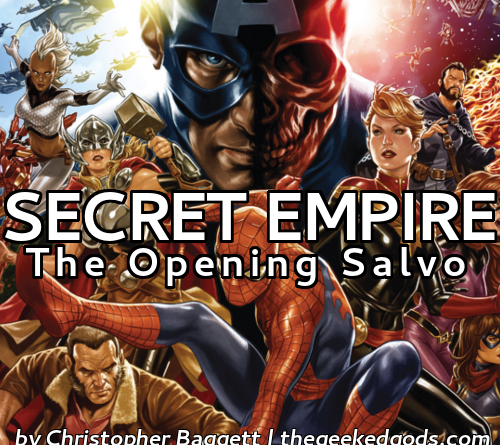 Marvel’s “Secret Empire” event is here, and it’s met with mixed reviews. In the works for over a year, Captain America has defected to Hydra and taken over the free world. The opening story has raised a great deal of ire among fans, and many have taken to social media to voice their displeasure with the change.

The story began in “Captain America: Steve Rogers” #1, which saw Rogers returned to Captain America for the first time in several years after having the super soldier serum drained from his body, leaving him an old man. A piece of the Cosmic Cube had taken on the form of a young girl, Kobik, restored Steve’s youth while they assaulted the S.H.I.E.L.D. containment facility Pleasant Hill. But Kobik was manipulated by The Red Skull and did not restore Steve as he was before the event. Instead, she changed history so that he was now a high-ranking Hydra operative. 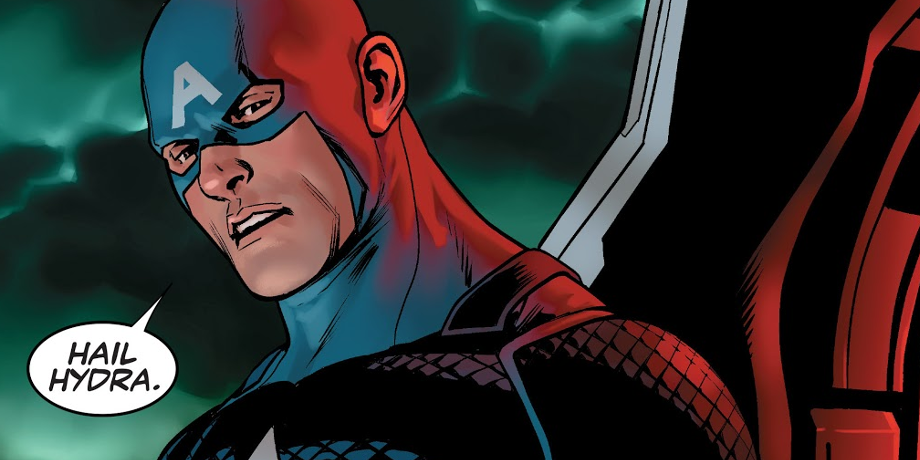 Captain America’s reveal as a Hydra operative broke the internet.

The reveal exploded the first time Rogers uttered those two words: “Hail Hydra.” Since then he’s been working in the background of the Marvel Universe, shifting events in his favor moving towards his endgame. In “Secret Empire” #0, he finally pulled the trigger, putting Hydra in the position to take over the free world.

Needless to say, it’s been a roller-coaster ride for longtime fans of Captain America over the past few weeks. This past week, with “Secret Empire” #1, Captain America may have cemented himself as one of the Marvel universe’s greatest villains with the execution of longtime friend and ally Rick Jones. Fans are obviously upset by the offensive nature of the murder, which seemed to take place only for shock value. But that appears to be the point of Secret Empire. A series of events that seem to be only designed to shock and surprise readers, but for all the wrong reasons.

Fans have been vocal about their displeasure with the twist, citing concerns over the way the character is being depicted given the current political nature of America itself. Marvel hasn’t necessarily concerned themselves with it too much. Amid fan cries of concerns over depictions of Nazi beliefs in comics, Marvel asked comic book retailers to dress up as Hydra operatives. Naturally, this was met with much concern. 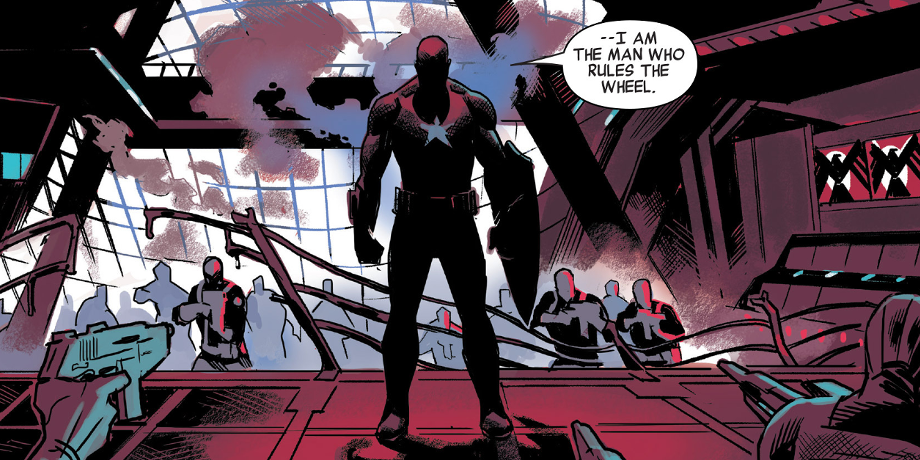 Nick Spencer is taking his fair share of heat for the story is well speaking out on Twitter against fans who have expressed their distaste for the storyline. Spencer is obviously arguing in favor of the story, stating that story should be allowed to have bad things happen. And he’s not wrong. There’s an excellent story here to be told, that of the ultimate idealistic superhero, the one which defines an entire nation, being controlled by the ultimate evil in the universe. But it all boils down to poor timing. Given all that is going on not just in America but in the world, the story has gone over with all the aplomb of a lead balloon. 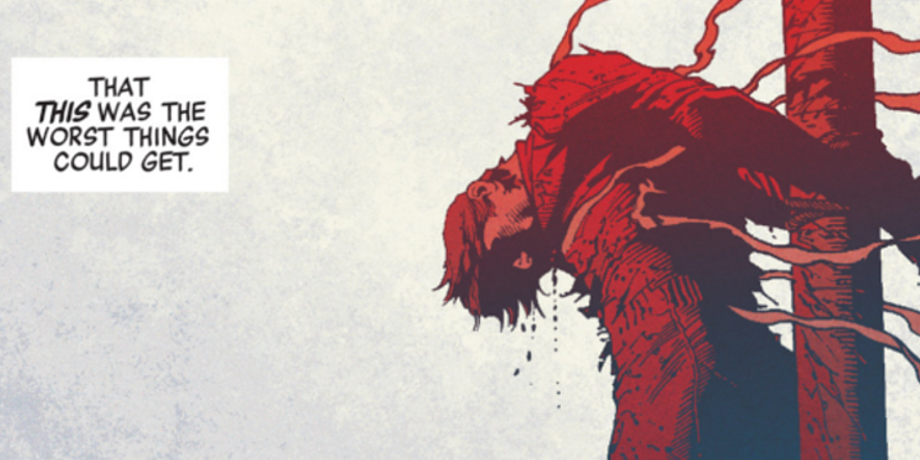 With a hostile takeover and the execution of an old ally, Captain America may be beyond redemption.

It’s just poor timing. In a time where our political climate is more dire than it has been in years, fans want the biggest of their heroes to be that: big damn heroes. Truthfully, the endgame of “Secret Empire” feels dire, and given the most recent reveal and Cap’s Hydra nature (he’s been a Hydra operative all along, and the Allies used the Cosmic Cube to make Cap an American hero and win the war) it doesn’t seem like there’s a way out of this that salvages the character. Only time will tell, though.