Another year, another SDCC. It seems that there’s less and less exclusive news that comes out of SDCC nowadays, but we still love San Diego Comic-Con anyway! There wasn’t...
by Alexandra Wilson July 24, 2017

Another year, another SDCC. It seems that there’s less and less exclusive news that comes out of SDCC nowadays, but we still love San Diego Comic-Con anyway! There wasn’t anything that broke the internet this year, but it was still a great convention nonetheless. Here are the parts of SDCC 2017 that were good, bad, and downright ugly.

Mr. Mercedes: Oh, you’ve never heard of the popular book? That’s fine, the adaptation of Stephen King’s novel will air on the Audience Network. Oh, you’ve never heard of the Audience Network? That’s fine too – Mr. Mercedes is the best kind of show to make you start paying attention to the AT&T-owned channel.  There wasn’t a lot of buzz around this show before SDCC, but after an impressive panel (with incredibly impressive footage), fans of the novel are even more excited for the show to be released. The reception was so strong that even people who aren’t fans are starting to tune in.

Aquaman: Say what you want about the DC Extended Universe thus far, but you can’t deny it has its share of hardcore fans who are counting down the days to the Justice League film.  With a new trailer fresh out of SDCC, the definitive best part of it was Aquaman, who looks like he’s going to provide some much-needed levity to the film. We’re told that DC also screened footage of the upcoming Aquaman film for the panel as well and that that was also well-received.

Stranger Things 2: Um, YES PLEASE. The trailer that dropped in the middle of the con set the internet ablaze, and there are lots of reasons to be excited for the new season in October.  The quality of the upcoming season seems to be in line with that of the first (with just as much nostalgia as the Emmy-nominated first season), so consider us on board.

Dirk Gently: The BBC America adaptation had an incredibly strong first season, and the show’s SDCC panel proved that it had a lot more to show in its coming season. We’re hoping that this new cult favorite gets the following it deserves, but in the meantime, we’re happy knowing that Elijah Wood and co. got a great reception at this year’s con.

Marvel Studios at Hall H: Whenever studios released their convention panel materials right after the panel ends, it ruins the experience for the people who waited in line for hours just to get in. Marvel Studios, thus far, is the one studio that hasn’t done that. Yes, they released a trailer for Thor: Ragnarok, but they screened Black Panther and Infinity War footage that the general public won’t see for some time. Good on them for keeping things exclusive.

Comics: What started out as a comic book convention has exploded into an industry event that’s focused on big budget film and TV projects. Comics now always take a backseat at SDCC, which is a damn shame. It begs the question – once the comic book movie trend dies, what will become of SDCC?

Valerian and the City of a Thousand Planets: With all of the SDC hype to play off of, this movie should have blown the box office out of the water (especially since it had the budget to do so). But the movie flopped pretty spectacularly, leaving fans and the industry wondering if graphic novel adaptations are something that shouldn’t be pursued any longer.  There’s a possibility that Valerian will go the way of The Fifth Element and become a cult classic, but that’s a bold ask – especially since the reviews were pretty terrible.

Captain Marvel: In a move that seems to copy Wonder Woman, Kevin Feige announced that the upcoming Captain Marvel film is going to be set in the past. Specifically, the 1990s. It’s a strange move, especially when you add that Samuel L. Jackson is going to be co-starring in the film. DC believed in Wonder Woman enough to keep Diana Prince front and center in the film (and in its promotion), and it sounds like Marvel isn’t that confident in Captain Marvel. Yikes.

Game of Thrones: Despite the show’s domination of popular culture, the HBO darling has never been known for its great convention presence. Other than giving fans an exclusive peek at the upcoming season – and allegedly teasing the meeting of Mother of Dragons and the King of the North – fans at SDCC and not were underwhelmed by the presentation.

Ben Affleck: Though it wasn’t announced at SDCC, the rumor that Ben Affleck and DC are simultaneously preparing to leave Batfleck behind/out of the future of the DCEU is incredibly troubling. It also couldn’t have come at a worse time, since SDCC is all about hyping up fans.  It seems so long ago that DC announced Batman v Superman at SDCC, yet here we are talking about getting rid of Batman just a few short years later. 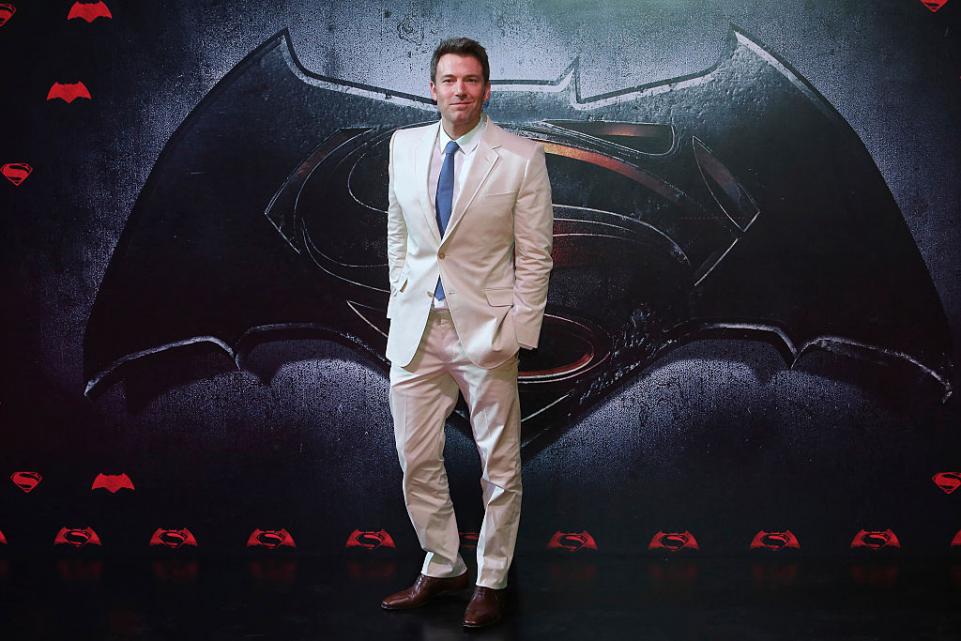 Westworld: Yeah, we know that the new season isn’t coming out until next year – but the trailer that was dropped at SDCC 2017 had very few clues as to the future of the show. There were some great character shots, but other than that – there was very little substance to be found. Also, there was no mention of Samurai World – the part of the Season 1 finale that fans were most excited for.

Doctor Doom/Fantastic Four: Because they can’t keep well enough alone, Fox announced that they’re working on a Doctor Doom standalone movie, as well as a movie about the children of Sue Storm and Reed Richards. I guess they think the third time is the charm? 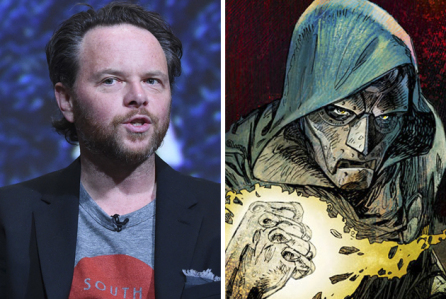 Iron Fist: In an incredibly surprising move, Iron Fist was renewed for a second season at Netflix. Did they miss the terrible reviews/fan reception of the first season? Or did they just decide to ignore it?

No New Franchises: Other than Ready Player One, which is currently planned as a single film adaptation, there don’t appear to be any new/original film franchises on the horizon. This is troubling, especially when looking at the longevity of geek culture within pop culture.  Maybe we’ll get something cool announced at NYCC, but it’s currently looking unlikely.