Sailor Moon was almost a Disney Princess
By Brittany Cruz

Going into the ‘90s, creator Naoko Takeuchi’s “Pretty Soldier Sailor Moon” manga redefined the modern female protagonist with Sailor Moon and her team of sailor scouts (sailor senshi in the original Japanese version). This progressive era of female empowerment rippled through the industry and caused a shift that saw The Walt Disney Company reimagining its Disney Princess archetype.

During this period, the “Sailor Moon” franchise would cross paths with Disney and nearly become one of the company’s full-fledged heroes more than a decade before the Marvel craze of comic book adaptations. How that came to be was through a series of business ventures, partnerships and setbacks, resulting in a now-abandoned project for a Disneyfied version of “Sailor Moon” that was later shelved.

The story begins with DiC Entertainment, which served as the home for the original English dub release of the “Sailor Moon” anime series. The company had an active presence in the decades prior to its demise in 2008, where it ultimately landed in the hands of DHX Media, but not before first finding itself in Disney’s crosshairs. 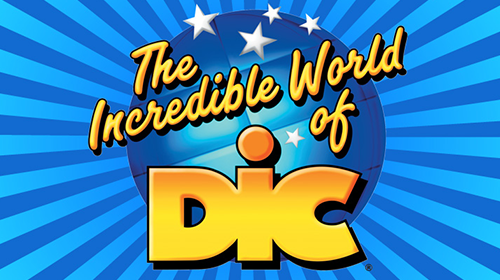 DiC partnered with Capital Cities/ABC in 1993, which was bought by The Walt Disney Company shortly after in 1996. This takeover meant that any properties under Capital Cities/ABC, including DiC, were fair game for Disney to explore. In addition to airing content on their TV networks and overseeing the home releases for series like “Madeline,” Disney also borrowed from DiC’s library to produce two “Inspector Gadget” movies. Not wasting any time to cash in on their big purchase, it was not long before the Mouse House set its sights on “Sailor Moon.”

When it gained the rights to DiC in the mid-90s, Disney was well into its Renaissance era (dubbed “The Disney Decade” by then-CEO Michael Eisner). Drastic changes were made to update the role of the helpless princess archetype, starting with Ariel from “The Little Mermaid” and coming off the success of “Pocahontas” a year prior to the acquisition.

The arrival of “Sailor Moon” came at a time when the damsel in distress cliché slowly began to fade into the background. As princess of the ancient Moon Kingdom and leader of the sailor scouts, Sailor Moon was right on brand with Disney’s modern characterization of strong, independent women and romantic subplots. Kids could also easily indulge in the concept of young heroes defending the Earth from looming threats whilst emphasizing themes of friendship and responsibility.

For a princess-classic powerhouse like Disney, putting its magic touch on a property like “Sailor Moon” would have been a promising financial prospect. The vibrant colors and flashy transformations are the perfect qualities to catch a young viewer’s eye, plus the sheer amount of merchandise that could have been generated (wands, costumes, dolls, etc.) would have been appealing and certainly, put a pretty penny in Disney’s pocketbook.

The original idea was to adapt “Sailor Moon” into a live-action movie, though it is uncertain how closely the source material would have been followed. Academy Award-winning actress Geena Davis (“The Fly,” “Beetlejuice”) was set to come onto the project as a producer and play the role of Queen Beryl, the wicked villainess from the first season of “Sailor Moon.” 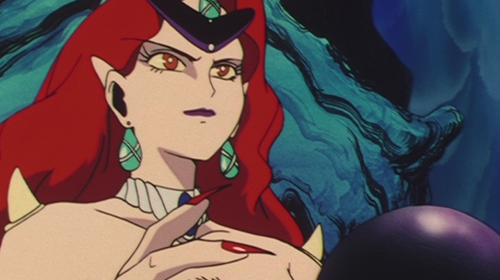 Davis was the only name attached to the project before it was scrapped for unknown reasons. In the end, the plans got dismissed and “Sailor Moon” never merged with the Disney empire. DiC lost the rights to “Sailor Moon” in 1998, having only licensed the first two seasons, which meant Disney lost any opportunity to revisit its plans for the series at a later time.

Had a live-action adaptation come to fruition, Sailor Moon would not have been a Disney Princess in the same capacity that characters like Cinderella or Tiana from “Princess and the Frog” are within the Disney brand. The official princess product line is reserved for a select group of characters; however, in a broader sense, Sailor Moon would have been a princess in a Disney movie.

The best way to understand this nuance is by looking at another galactic space royal, the one and only Princess Leia of “Star Wars.” She is a princess in a Disney movie — a technicality due to Lucasfilm being a subsidiary of The Walt Disney Company — but she is not a Disney Princess in the sense that she is marketed alongside Snow White. This scenario would have been a similar fate for Sailor Moon.

Now, it is a big “what if” situation of lost possibilities, especially considering the major success Disney has had managing its Marvel and Lucasfilm properties, where the company has continued to crank out one box-office hit after another. Regardless, it is an interesting piece of Disney history and “Sailor Moon” fan trivia. 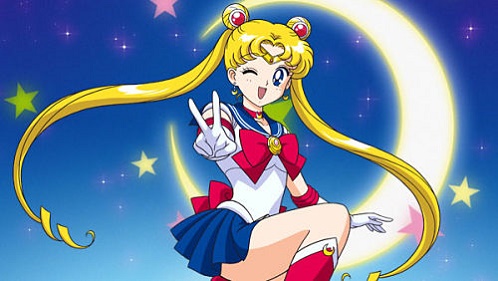 What do you think? Would you have liked to see a Disney adaptation of “Sailor Moon”? Share your thoughts down below!