Rock Candy Mountain Chapter 1 Review By Richard Lynch   Now, this is how you start a comic. From the very first panel, which has you staring right into...
by Richard Lynch March 24, 2017 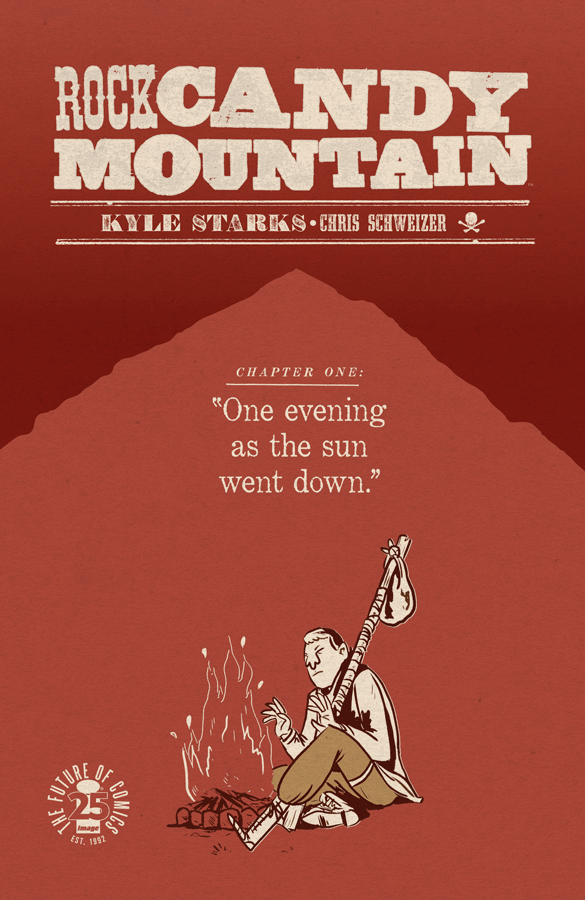 Now, this is how you start a comic.

From the very first panel, which has you staring right into the Devil’s eyes

as he beats the living hell (pun intended) out of some helpless hobos. We don’t know what, but he’s missing something and isn’t pleased about it.

From there we meet Jackson, our hobo hero, on the run and hopping trains the hobo way. He’s quickly joined by another traveler, and naturally, circumstances lead to it becoming necessary for them to work together.

Admittedly, the first issue is mostly setup but the world that Rock Candy Mountain present feels instantly familiar with a fantastical take on 1940’s America that feels like a blend of equal parts gritty realism and surreal fantasy. The color pallet evokes overly fond memories of the Great Depression for people who never quite found a way out of it. This is a world where the Devil loses his possessions, and the Hobo mafia runs the railcars. 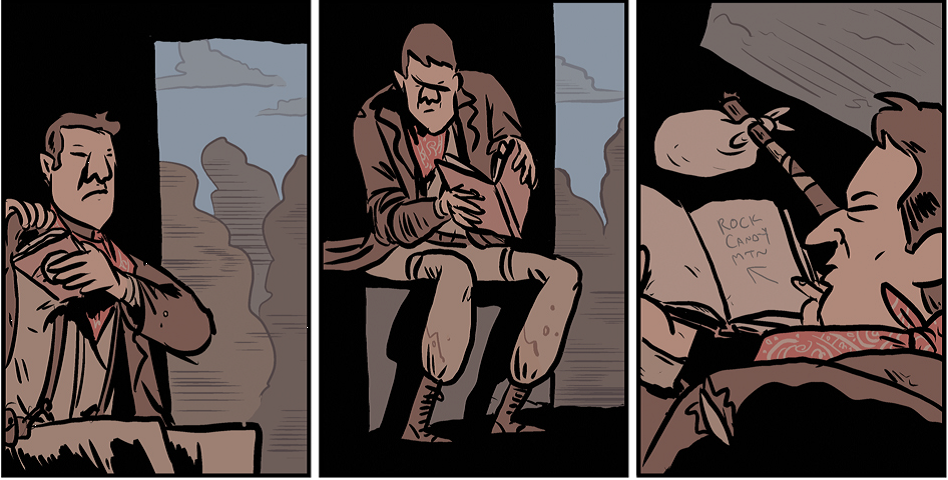 The writing is top notch with every character developing a coherent voice from the moment we meet them and it’s stylized in such a way that manages to evoke regional accents without overdoing it. It can be serious but also darkly funny. 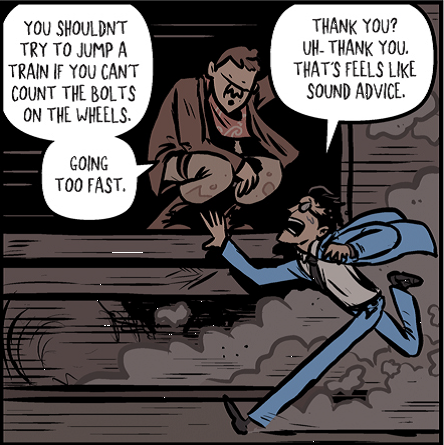 So far the story hasn’t truly begun yet, but it offers a pretty good idea of where it could end up, a mythical place called Rock Candy Mountain. If the story continues going in the direction it appears to be; I think readers can expect a wild ride with healthy doses of violence, action, and adventure. So many compelling mysteries are introduced in just over twenty pages, guaranteeing that it’s going to be a wild bumpy for Jackson and company on the journey ahead.

Written and Drawn by: Kyle Starks