Robert Kirkman’s Television Debut of “Outcast” is a Chilling Success Robert Kirkman’s television adaptation of his own comic book series Outcast hits the ground running with an excellent start... 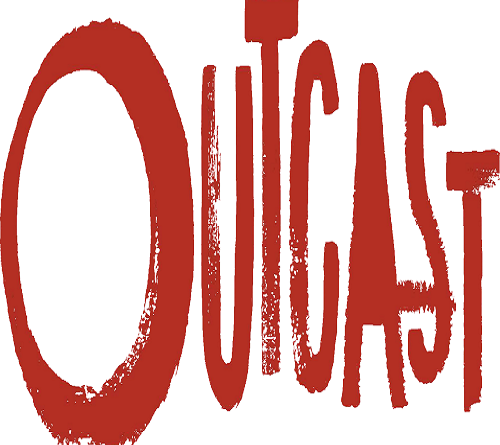 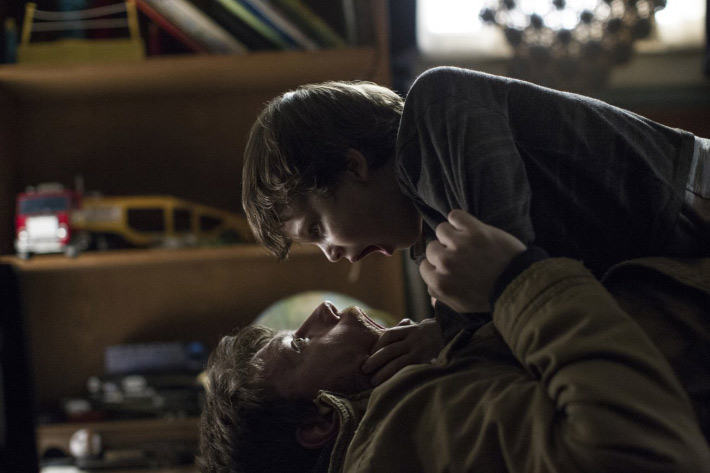 Robert Kirkman’s television adaptation of his own comic book series Outcast hits the ground running with an excellent start in the premiere episode, “A Darkness Surrounds Him”, the name of the first trade paperback edition of the story. It’s moody, dark, and even a bit gruesome, with enough chills and atmosphere to make you think it’s October outside despite the fact that summer is upon us. On all accounts, Outcast succeeds.

Fans of the comic will no doubt be pleased by the fact that it borrows from the illustrated story almost note for note, leaving the general framework and more completely intact. The live action series so far does not take any artistic liberties in terms of big details and plotlines, and instead stays truly faithful to its origins. While I will defend a director’s right to change the story to whatever he may please until I am blue in the face, I do understand the importance that some fans put into preserving the story the way it was written – and for those of you who fall into that category, there is nothing to worry about. Everything you liked about the book is here, sans quote bubbles and brushstrokes. 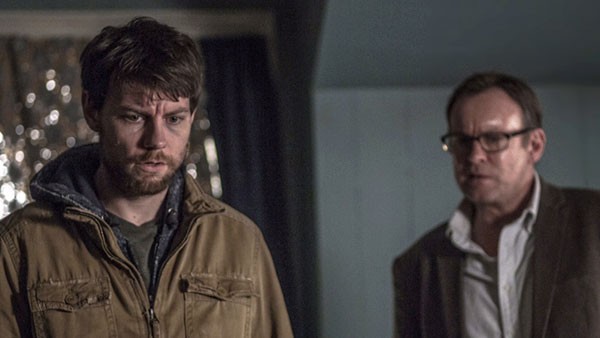 For those of you who have not read Outcast, the story revolves around a man named Kyle Barnes (played here by Patrick Fugit) who has a strong history with demonic possession, and so is enlisted to help save a boy whose soul is being corrupted by either the devil or one of his cohorts. The very beginning of the show has some grisly visuals of the boy biting into his finger like a savage animal, bleeding out with generous amounts of blood. It’s disgusting, yes, but nothing less is expected from the same man who brought The Walking Dead to the small screen.

There’s a big difference between this and the previous series, however; while The Walking Dead is very much a surreal depiction of a post-apocalyptic world, Kirkman’s new series has a very realistic feel to it. Zombies just may be this generation’s Dracula or Frankenstein, taking on a silly and repetitive reputation. More than anything, in an era where almost every horror movie ever made is turned into a television spinoff (hello The Exorcist, Hannibal, and Damien), it’s a breath of fresh air to witness the birth of a brand new series with completely original characters and a compelling plotline. 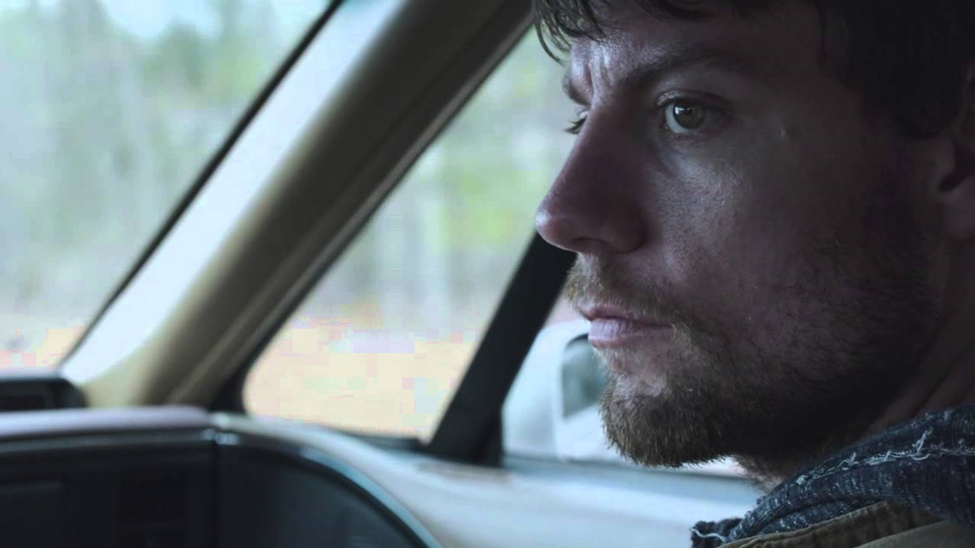 Though not much is revealed yet thus far in the first episode, many questions are asked. Just who is Kyle Barnes exactly, and what exactly can he do with this “gift”? What happened to him in the past that has affected his life in such a horrible way, and what did he do to his child? What the hell is “Outcast”, anyway? Much like the first volume of the trade paperback, it seems clear that Kirkman may be setting us up for a long and arduous journey. Here’s to hoping that it doesn’t overstay its welcome like many Walking Dead fans believe the show has.

If I haven’t been able to convince you yet that you should check this show out, Cinemax has put up the first episode on YouTube for free in full HD. No subscriptions, no payments, no nothing. Just click this link and watch it…because why would you argue with “free”?