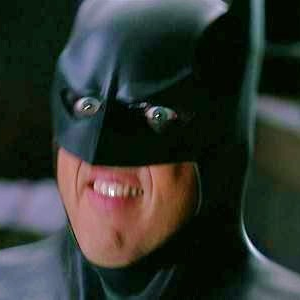 “You have to know the past to understand the present.”-Carl Sagan

“The present defines the future. The future builds on the foundation of the past.”- Lailah Gifty Akita 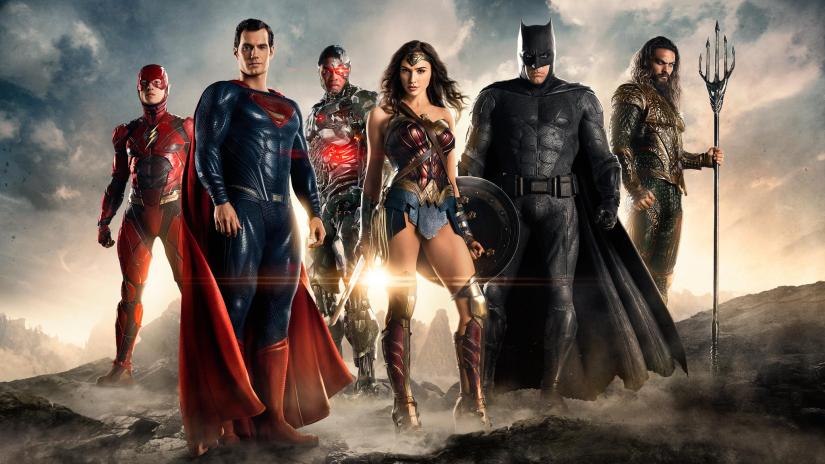 So what are we going to do….. Well, we’re going to look at every Justice League members solo DC Significant Film in Chronological order every Thursday or Friday another one Drops…. Which Means 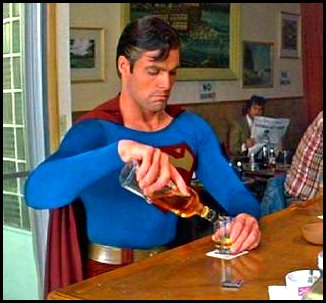 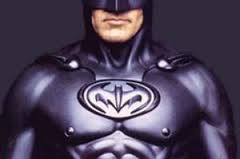 Facts, Quotes and our review of these historic comic book movies. 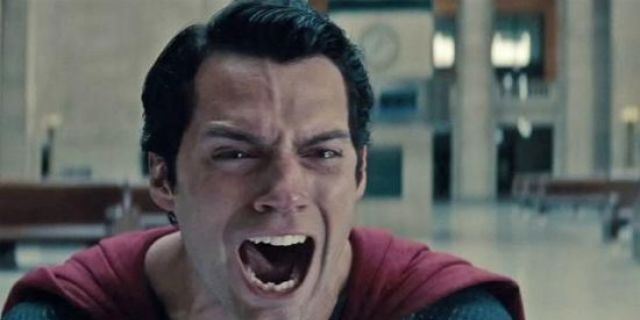 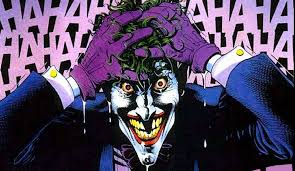