This time, we’re looking at the writers, artists, inkers, etc. that make comic books great – and that you’ll want to keep an eye on in the future.
by Alexandra Wilson September 22, 2016

We recently wrote up a list of new comic books to watch out for, but what about the talent behind the books?  This time, we’re looking at the writers, artists, inkers, etc. that make comic books great – and that you’ll want to keep an eye on in the future. 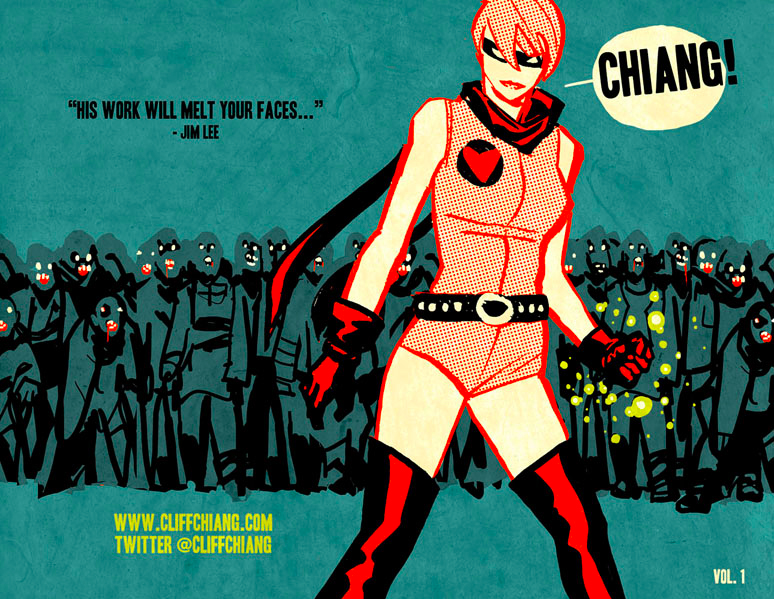 If you’re a big DC fan, you probably recognize Cliff’s name from when he served as an assistant editor at DC comics.  Since leaving that role, he’s transitioned into a full-time artist and has worked on notable projects like the New 52 Wonder Woman series, Ms. Marvel covers, and Paper Girls with Brian K. Vaughn.  Cliff just won an Eisner for his work on Paper Girls (which earned an Eisner for Best New Series) so we think that it’s just a matter of time before his name is commonly brought up in comic book conversations. 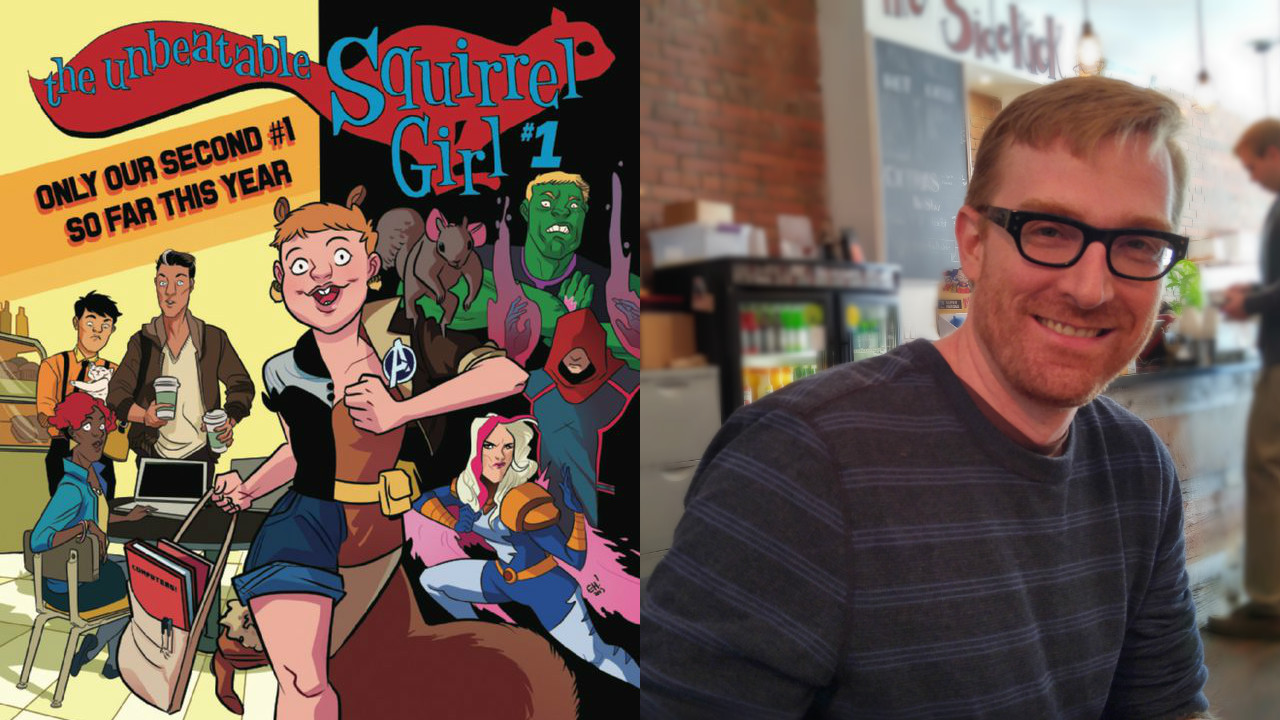 How do you make Squirrel Girl truly unbeatable?  With some really, really good writing.  For that, and for the success of the current Unbeatable Squirrel Girl ongoing, thank Ryan North.  Since the early 2000s, Ryan has written and published webcomics that have garnered him a lot of internet fame, but his work on Squirrel Girl is his first for a major comic book company.  If you love his work at Marvel, check out his Kickstarter funded project To Be or Not To Be: This is the Adventure, a choose-your-own-adventure retelling of Hamlet.

Any comic book fan is familiar with Axel Alonso, Geoff Jones, Kevin Feige, etc. – but those in the know should start paying attention to Mike Marts and the comic book company he founded – AfterShock Comics.  The company is just over a year old but already working with amazing talent like Marguerite Bennett and Joe Pruett, and that’s thanks to Mike’s storytelling skill and franchise business sense.  The work coming out of AfterShock thusfar is intriguing, so it’s worth keeping an eye on moving forward. 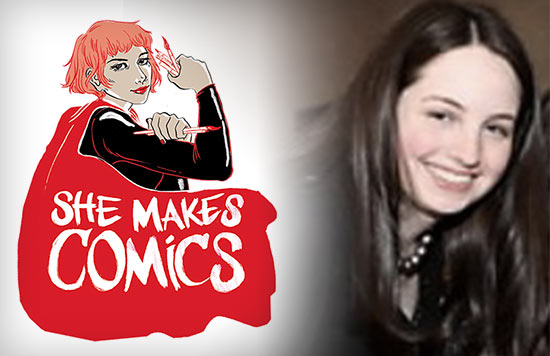 Diversity behind and on the comic book page has been a hot topic for the past few years, and one of the key parts of this conversation was the 2014 documentary She Makes Comics – a passion project directed by Marisa Stotter.  The film has won a few awards, including some for Best Documentary, and we can’t wait to see what she does next.  (If you’re a Whovian,  you may want to check out the short she produced called Tenspotting, which is as geeky and Doctor Who-inspired as you’re hoping it is.)

Another non-comic book author who has recently crossed over into comics, Sean Lewis’ Saints has quickly been deemed a must-read by many comic book fans. Sean has traditionally written plays so it’s surprising to see him write work for a very different medium, but if you’re a fan of Image Comics’ The Wicked + The Divine, this comic is similar due to its mythology and is a must-read (especially if you love the heavy metal music scene.)