The Rise of the Governor gives readers insight into how Philip Blake became Governor of Woodbury, and, for those privy only to the TV series, it gives you insight...
by Madison Worm July 24, 2017 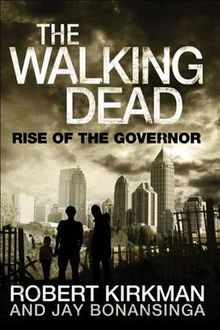 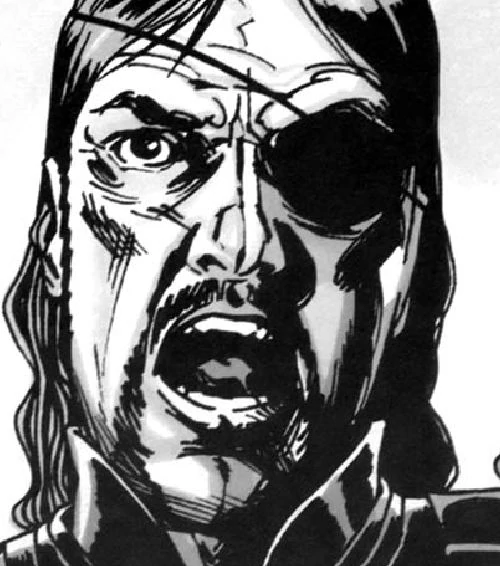 I’ll go ahead and give the trigger warning for this book as there’s a lot of pretty detailed gore, rape scenes and mentions of rape. I’ll only go into detail on the violence, as the descriptions are beautifully written. Specifically the first few chapters have interesting descriptions of the dead being killed, “the head-cracking sounds are like a percussive symphony they might play in hell,” (pg. 4), and, “The larger ones bounce off the quarter panels and hurtle through the air, smacking the sides of buildings and coming apart like overripe fruit,” (pg. 113) are a couple of my favorites. You have to start getting pretty creative with descriptions when discussing the killing of things that are already dead, and maybe it’s just me, but sometimes these make me laugh. And one thing that always gets me is well timed dark humor amongst the chaos of it all, Kirkman and Bonansinga don’t disappoint, reminding all of us that “Hitler painted roses,” (pg. 124).

While things seem to get better for people in an apocalypse, to some degree at least, that just can’t be for the protagonists. Constantly having to keep moving, never having a home for longer than a few weeks is a part of what causes the dangers our group faces. From being followed by the dead, or followed by the living, being kicked out of their refuge or getting into a gun fight to save it, there’s no rest for the weary.

The slow ride into insanity and in some cases the almost instant ride are often entertaining and heartbreaking for us to see happening to our characters. A behavior change that seems instant to other characters could’ve been a long time coming and only we, as the readers, are privy to those parts. This is a huge thing, at least for me, that makes The Walking Dead so entertaining, especially for the protagonist to go through, and while you’d think it would be hard to look at the Governor as a protagonist, this book makes it easy to see him as an innocent man. Though sometimes you just want to smack him and ask where his backbone is.

For many people, to properly enjoy The Walking Dead Comics and TV Series they must look at them as separate entities. Though I’ve not yet properly read through the Comics, I’ve done enough research that I can confidently say; I believe you could read this book alongside the comics or TV Show. While The Governor in the Show and the book are more similar in personality, the family histories of the governor are more accurate to the comics. Overall, the book is classic Walking Dead, blood and gore; death doesn’t excuse the young or old, and people don’t handle the end of the world very well. While it has some parts that could be triggers for some, any fan of The Walking Dead should be able to enjoy this with the same hungry fervor as the undead. 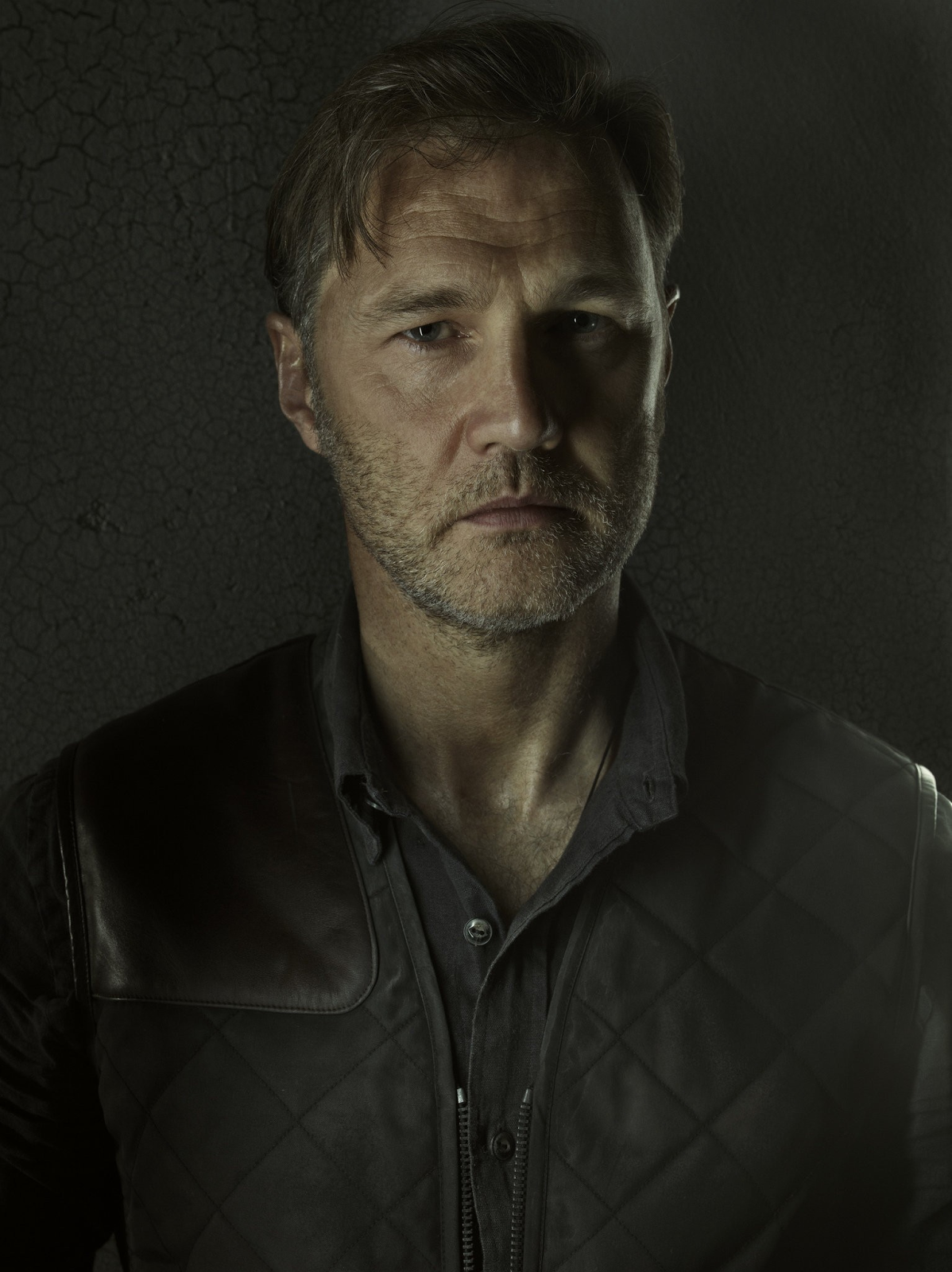