Review – The Other Side of the Door (2016) Throughout my life as a horror fan, I’ve been incredibly outspoken about not getting too jaded with the genre and... 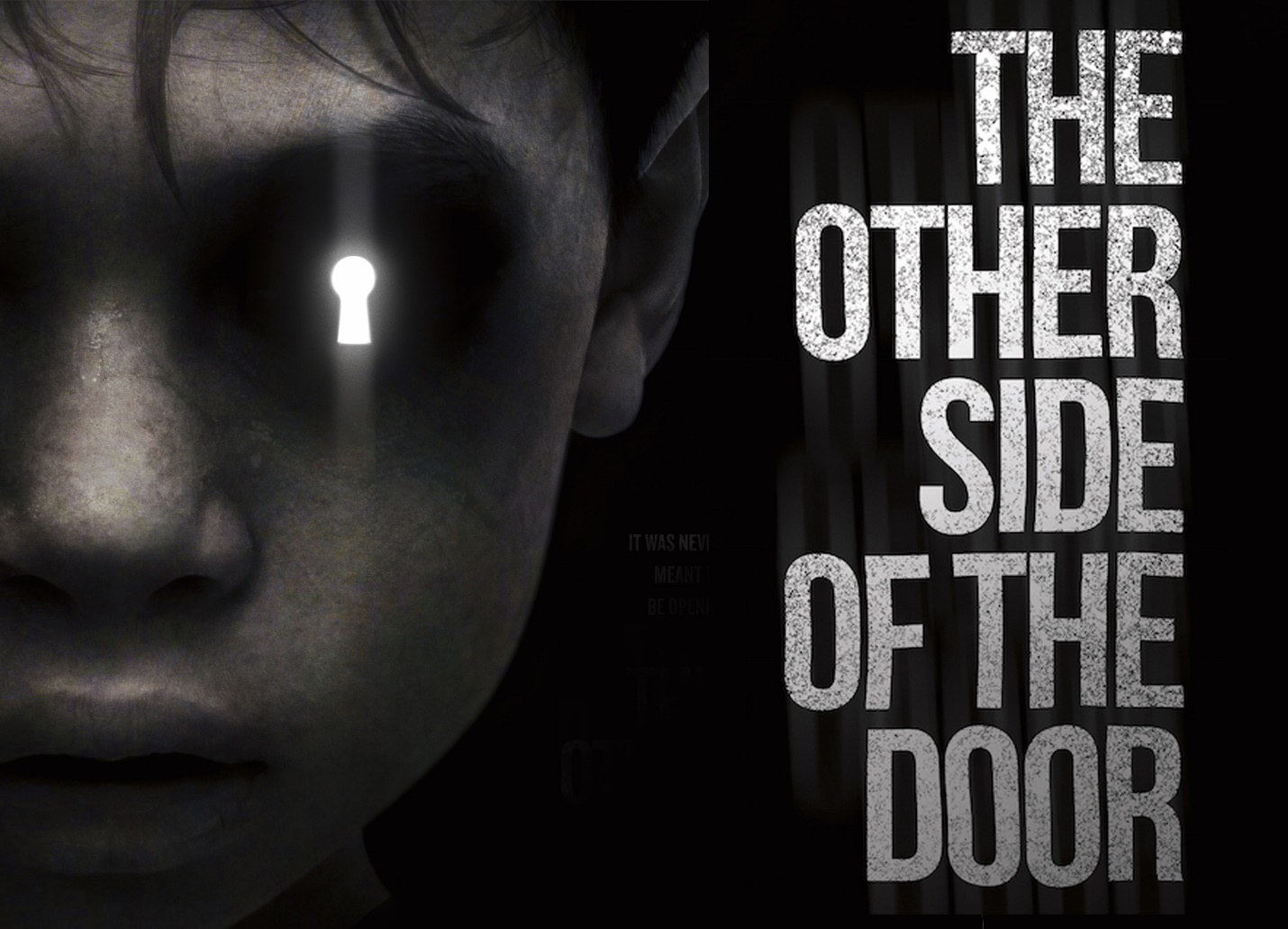 Throughout my life as a horror fan, I’ve been incredibly outspoken about not getting too jaded with the genre and giving pretty much anything a chance. In keeping with that theme, I try and see as many horror movies as I possibly can, especially those released theatrically. Unfortunately, with the high volume of movies being watched, it’s only natural that there will be a bunch that are less-than-spectacular, which is probably the fairest way to describe The Other Side of the Door.

The film seemingly crept out of nowhere, with ads and publicity really only being pushed out a small few weeks before its release. It stars The Walking Dead’s Sarah Wayne Callies as Maria, the mother, alongside Jeremy Sisto as her husband Michael, who are stricken with grief at the loss of their son when Maria’s car plummets into a body of water while they are living abroad in India. As the car sinks further down, the mother is able to save only her daughter, Lucy, leaving Oliver to drown. After a failed suicide attempt, Maria is informed by the children’s housekeeper Piki (Suchitra Pillai) that there is, in fact, a way to speak to her deceased child through a door in a dark temple, but she is warned that she is not to open the door under any circumstances, and given the fact that this is a horror film, Maria obviously does. Oliver then, obviously, comes out misbehaving in the worst way. 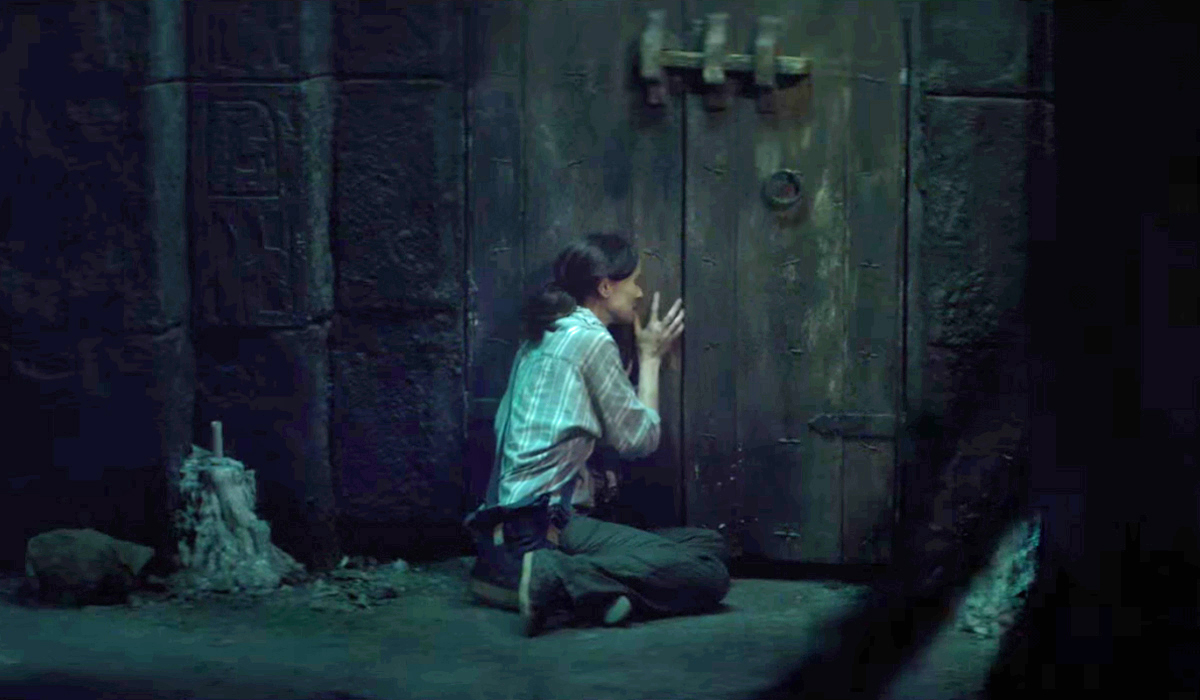 There’s nothing inherently wrong with the story – who cares if it’s basically Pet Sematary but set in India? – but there is something very wrong with the pacing and the identity of the overall film. The Other Side of the Door sadly suffers from not knowing exactly what type of movie it is trying to be while throwing a ton of great ideas into a mixed bag and, unfortunately, getting lost somewhere along the way. It attempts to rely on a creepy atmosphere while throwing in a few poorly-executed jumpscares and switches from a resurrection film to a possession film without any clear direction as to where the movie is going.

The biggest letdown of the film is that Sisto’s character is basically just put in it to be upset and take of space in the frame. His character adds almost nothing to the story and instead is placed in to simply be on the opposite side of the grief spectrum; Callies’ character is unable to cope, and Sisto’s is adjusting perfectly fine. Throughout everything that his wife puts him through, he does nothing but cry until the end, and it’s a shame, as there could have been some great scenes of tension and drama between the two, had they crafted the character to be just a bit more complex.

Story-wise, this film really does not have much to offer, but what it does have is some very interesting scenery and a decent amount of creepy imagery. The film was shot on location in India and looks absolutely gorgeous; the unusual environment gives the film probably one of its only unique characteristics, and it’s a very neat one to have, at that. There are tribal men in the film that take the ashes of cremated bodies and cover their skin with them, giving a pretty unique and scary feel to the film. There is also a four-armed spirit named Myrtu, played by Javier Botet (who also played a character with similar horrifying body movement’s in the Guillermo Del Toro-produced Mama in 2013), that looks absolutely terrifying and does a good job at amping up the scare value of the film.

I would love to see more movies take place here…with a little more blood and tension, a movie about an American couple living in a place like India could be incredibly scary. The theme of these people being placed in an environment that they are not native too could lead to feelings of isolation and displacement, but unfortunately, those feelings get lost in translation from very early on. You never really feel like they’re anywhere outside of what they are comfortable with, which makes it somewhat of a waste to be filmed in an exotic location such as this. At the very least, it’s nice to look at.

Though the story is pretty much by-the-numbers and bland, the scene in which Maria loses Oliver is incredibly upsetting and does do a good job at making the viewer feel some sort of emotional distress, but unfortunately it is the only scene in the entire movie that really makes you feel anything besides mildly excited at certain creepy sequences. The Other Side of the Door is not something you need to trample over someone to go out and see right now, but if you have nothing better to do on a Friday night, it’s definitely worth checking out for some pretty decent scenes. It’s a solid watch, but will most likely never become anyone’s favorite movie.

By the way, that really cool image that you’re about to see below never actually appears in the movie, despite it being used heavily in the short promotional campaign. Still cool though…right? 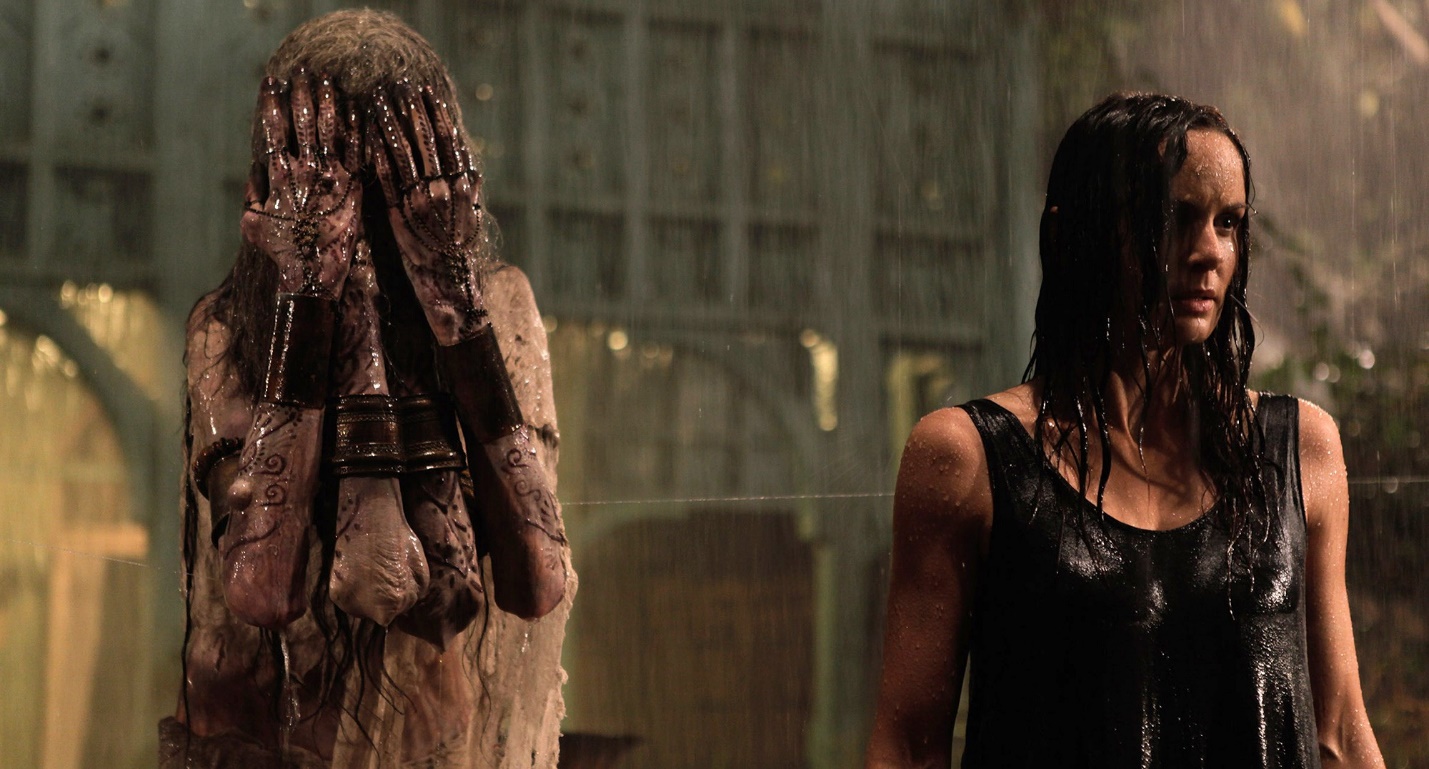