While a lesser filmmaker would drench the movie in shades of black, Perkins seems to want to staple your eyes open and make sure you bear witness to every event that unfolds.

Original horror is not dead.

I was actually having a debate with a friend about this the other day who refused to admit that. And even though his claims had some merit, I was trying my hardest to fight him on it. Me praising Ouija: Origin of Evil, a contrived yet seriously fun supernatural romp, did not help my case. Then, in comes Netflix to save the day.

You’d be hard pressed to not immediately fall in love with I Am The Pretty Thing That Lives In The House from the first frame. The film is stylish and beautiful; a haunting display of gothic horror in the modern age. Directed by Oz Perkins, The Pretty Thing starts off with a monolog delivered by Ruth Wilson as lead character Lily who describes her function in the world. She is a hospice nurse that has just arrived at a new home in Braintree, Massachusetts, to care for a dying author, Iris Blum (Paula Prentiss). She soon reveals to us that she is 28 years old, and she will never make it to her 29th birthday. Her voice echoed directly into my spine, and I was greeted with chills up and down. This sets the rest of the film up with a sense of palpable dread. One may have wondered if this was simply a metaphor – if there was possibly any way out of her imminent fate – but her eyes break the fourth wall intentionally and appear as if there was never a truer word ever to be spoken. This is a humorless movie, yes, but it’s not exactly dark and dreary, either.

There are a few shocks hiding just around the corner, but for the most part, everything is in plain sight. Perkins does an excellent job at using natural light to create a sense of horror. While a lesser filmmaker would drench the movie in shades of black, Perkins seems to want to staple your eyes open and make sure you bear witness to every event that unfolds. Generally, when this is done, the filmmaker intends the viewer to sit through something gory enough to test their gag reflexes. Here, there is no gore to speak of. There is only an unmistakable sense of sadness and beauty.

I Am the Pretty Thing That Lives in the House’s strongest quality is its mood. It’s an atmospheric slow haunt that moves quietly and precisely. The pacing in the film is excellent and not a frame seems wasted. Even the most mundane of shots – an establishing view of the house, a basket of berries being washed – look intentional and incredibly important. While there isn’t a clear explanation for the events in which transpire throughout the film, I’m not sure that there needs to be. Much of the story seems open to some sort of interpretation, and even though there is a story in here somewhere, the aesthetics of the film are much more important. Simply put, if you have a short attention span and do not enjoy quiet pieces of film, this will bore you to no end. For everyone else looking for a haunting, original ghost story, look no further. Another hit for Netflix. Is there even a point to going to the theaters anymore?

Slow, dreary, yet unsettlingly beautiful, this is a ghost story that is not to be missed. Highly recommended. 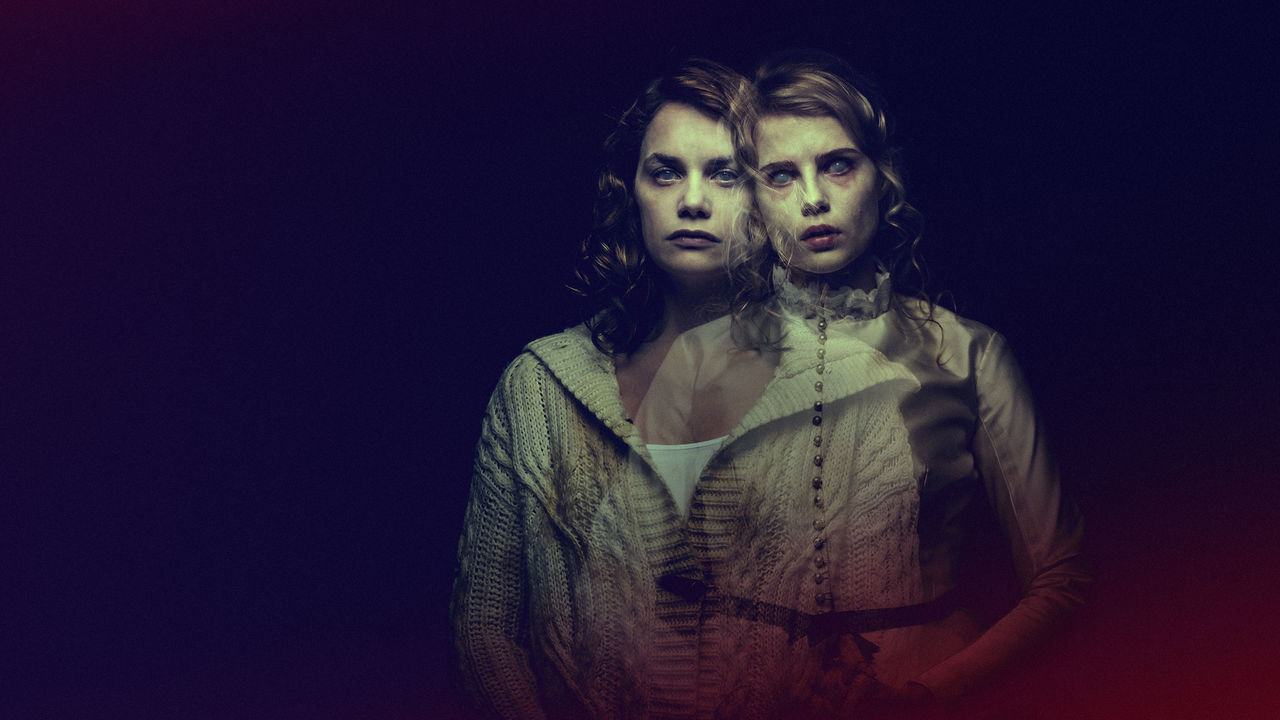