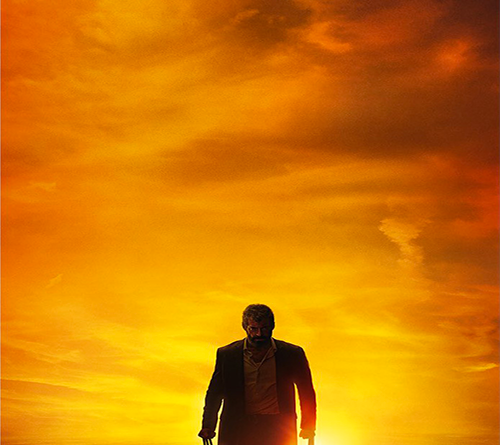 I can recall a time in my life where I was sick to death of Marvel movies. Looking back, it seems amazing that I could even say something like that in earnest, as Doctor Strange and Deadpool were some of the most exciting films in recent history. But as exhilarating and fun as those two were, nothing could have prepared me for the heaviness I was about to experience in Logan.

Logan, the final hurrah for Hugh Jackman as Wolverine, is packed to the brim with drama. In the future, mutants are a thing of the past. Logan is in hiding at a discreet desert compound with an aging Charles Xavier (Sir Patrick Stewart also reprising his now-iconic role for one last time), taking care of the ailing professor and suffering in his own personal hell. He’s been coughing up blood; he’s sick, tired, and his wounds have been taking much longer to heal than they should. The pair has been through a lot, and Logan plans to buy a boat and live on the ocean with his lifelong friend. But an adamantium wrench gets thrown into these plans when a woman shows up with something unexpected – a young girl who shares the same powers as the legendary Wolverine. Jackman’s character in this film is tired. He’s exhausted with living. Watching all of his friends and loved ones pass away as he lives on has taken a serious toll on him. Xavier is reduced to a raving confused old man, unable to control his powers any longer, becoming a danger to himself and others.

Since the first X-Men film in 2000, we’ve been watching these characters fight against evil and save the day. They’ve been cringeworthy at times, sure – but many of us have grown up with these films, and knowing that this will be the last one to feature Wolverine weighs heavy on the heart for any kid who grew up with plastic spandex-clad action figures. And though you may have already guessed the outcome of this film, it doesn’t make it sting any less.

Yes, Logan is tragic. It’s the end of an era for superhero kids – a heartwrenching yet necessary end to a sprawling saga of films. But this emotional ending is exactly what makes this film so special. On one hand, we mourn the loss of Logan. Yet, on the other, this is the final bit of peace that this tortured man deserves. Rest. A final, definite rest. 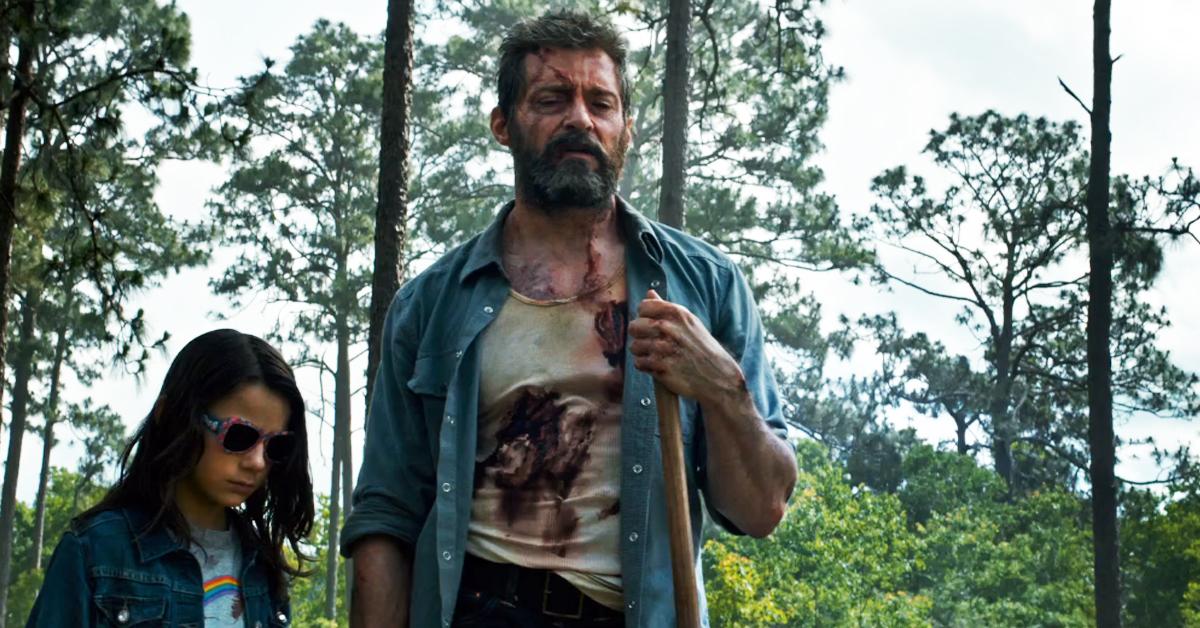 Logan’s life has been a torrent of violence since he was fused with his adamantium skeleton. He is unable to enjoy any real friendship without putting them in harm’s way, as an unsuspecting farm family soon finds out. This is an end to the violence forever for the hero, and it seems like something that the character welcomes.

I could talk at length about how well the film was directed. I could praise the dialogue and the excellent score. I could also discuss the framing and the expert use of lighting and special effects.

Yet those things seem so insignificant now. My mind draws back to being just a ten-year-old child, home in my father’s apartment after seeing the first X-Men film, my eyes dazzled and filled with wonder. Seventeen years ago, the world was imagining how Hugh Jackman would do as Wolverine. In 2017, we are wondering what the world is going to do without him. It’s sobering; the finality of life weighs heavily on me.

That, my friends, is what makes Logan so special.

One of the best moviegoing experiences I’ve ever had in my entire life.

The Franchise Files – A Nightmare on Elm Street (1984)