Independence Day: Resurgence is, at its core, a bloated rehash of the beloved original 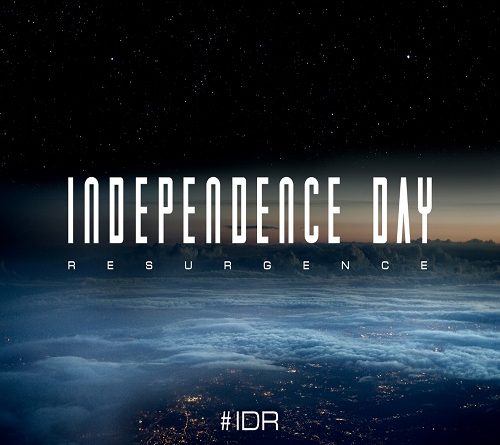 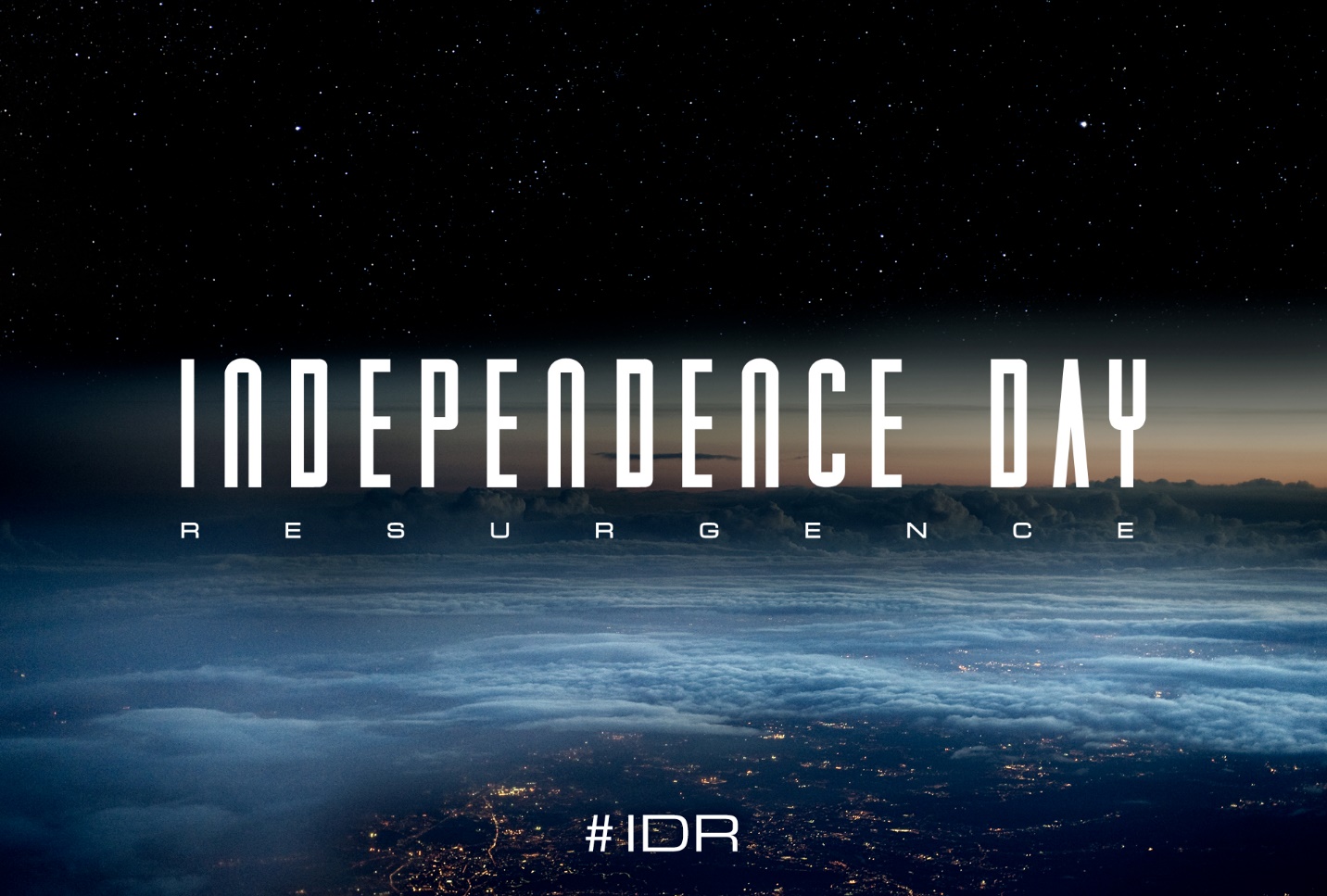 Independence Day was a Blockbuster hit in the summer of 1996 that changed the face of what huge summer movies could look like. In my youth, the movie wowed me to no end. It spurned countless rewinds even into my adult years, if for nothing else but nostalgia. Twenty years later, writers Roland Emmerich and Dean Devlin decided that it was time for a sequel.

They were wrong. Independence Day: Resurgence is, at its core, a bloated rehash of the beloved original that aims to do everything bigger and better – but forgets to put human emotion, relatability, or convincing dialogue into account. It may be fun for some to look at in awe of the CGI overload, if that’s your sort of thing, but is one of the most unnecessary and disappointing sequels ever made.

It’s more than possible to create a gigantic end of the world science fiction film and rely on cool looking action sequence to pull the movie forward. It’s done plenty of times before. It’s done here, as well; however, the problem is that the movie depends too much on hitting the nostalgia nerve as hard as it can as opposed to creating anything new and deserving of a second film.

The story is basic and problematic at best, having the aliens return after twenty years because – well, who cares. They’re back. And that means the world must once again be saved by David Levinson (Jeff Goldblum), 42nd President of the United States Thomas Whitmore (Bill Pullman), and a whole slew of returning characters who come back for nothing more than comic relief or a disgraceful, computer-generated demise. For what it’s worth, the recurring actors remain the most convincing characters in the whole film. The cast of newcomers, on the other hand, deliver forced dialogue and phony emotions. The worst thing a film can do is make it apparent that people are acting; this film seemed more like a series of short, interrupted and unrelated scenes. 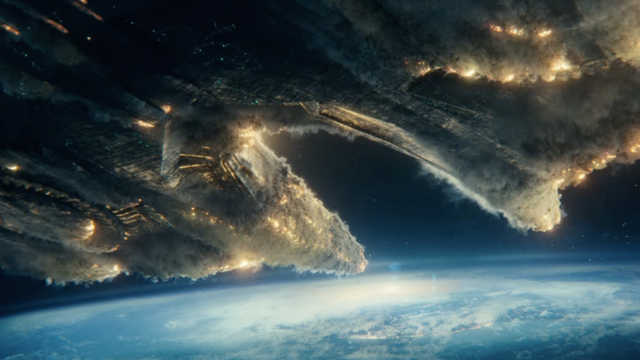 The first film worked so well because it invoked a sense of curiosity, wonder, and even terror, all backed up by an overblown yet heartfelt sense of patriotism. While it’s sometimes best to not compare a sequel to its original, it is very hard not to when the first was such a big hit of the 1990’s. The aliens are here again; excellent, that’s all well and good, but it appears as if Emmerich and Devlin mistake the aliens for being the most important draw to the original movie. And if you haven’t figured it out by now, it’s not.

Resurgence is problematic in many ways, but the biggest issue is that it is simply not a fun movie. Until 90 minutes in, the movie speeds along at a blinding pace, failing to get into anyone’s backstory too deeply, effectively boring the audience despite the barrage of constant visual effects. It is not until the very last half hour that the film starts to become entertaining, but by then, most will have checked out and begun to scroll through their Twitter feeds.

It is not the worst movie in the world by any means. However, it lacks any real sort of charisma or charm to justify asking someone to sit through two hours of it. I’d recommended skipping the trip to your local theater and instead, popping in a worn-out VHS copy of the original instead. Will Smith sends his regards. 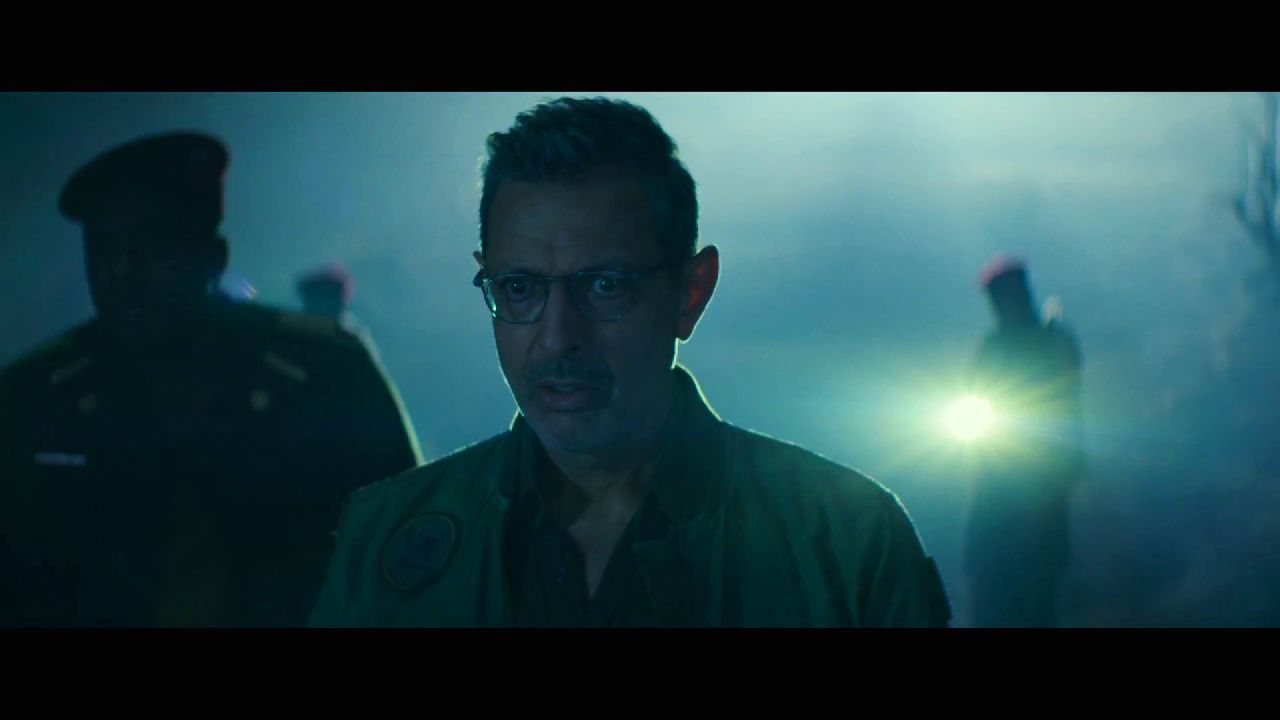