The success of Gotham by Gaslight led to an increased interest in stories that happen outside of DC’s main canon, and thus, Elseworlds was born. 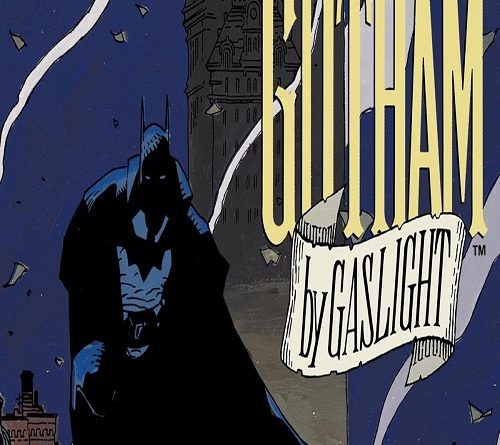 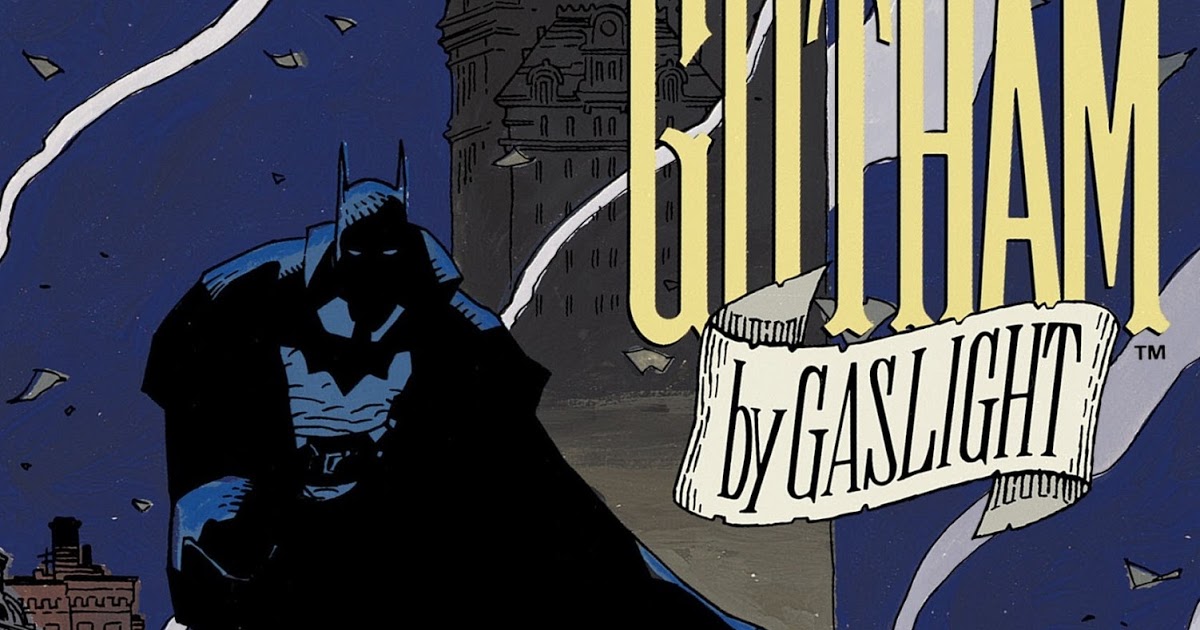 Have you ever wondered what Batman would have been like, had he existed in the late 1800’s? No? Me neither. Regardless, I’m glad someone did. Otherwise, the world would be missing out on an exceptional comic.

Gotham by Gaslight, written by Brian Augustyn, explores said possibility in a short yet moody tale of everyone’s favorite Dark Knight on a mission to stop Jack the Ripper. The comic, released in 1989, is the first of DC’s Elseworlds stories. The success of Gotham by Gaslight led to an increased interest in stories that happen outside of DC’s main canon, and thus, Elseworlds was born. This story was retroactively included in this alternative canon.

The comic begins with a terrifying note detailing the deeds of Jack the Ripper from the man himself, gory details of the women’s throats he slit and all. After this, we are greeted to a few introductory panels featuring Bruce Wayne having a conversation with none other than Sigmund Freud. It is at this point that the book will be either labeled incredibly stupid or interesting by readers, as putting Freud in a period piece with Batman on paper certainly seems like an asinine idea – however, Augustyn’s dialogue makes this scene seem much more clever than silly. The story of Gotham by Gaslight then moves on with a very tight and focused plot, more concerned with the actual events of the mystery as to who the Ripper is than exploring the world of the 1800’s. This isn’t “Batman Goes Sightseeing”; Augustyn aims to tell a story of Batman behaving as the detective he was born to be and gets right to the point.

While there are some familiar faces – Commissioner Gordon portrayed as a spitting image of Teddy Roosevelt in particular – the story doesn’t seem too concerned in simply placing a host of Arkham villains in this time period and calling it a day. There’s a small cameo of the Joker, as would be expected, but it’s a “blink and you’ll miss it” type of deal. Some readers may find this a bit of a letdown. I felt it was the right decision.

Here, Batman does not have his bat mobile. He is stripped of most of his gadgets, and instead can be seen with nothing more than a police club. The Batman of this time period uses his wits and plain old problem-solving skills to save the day instead of a host of mechanical gizmos to fight crime, which makes the story all the more unique. 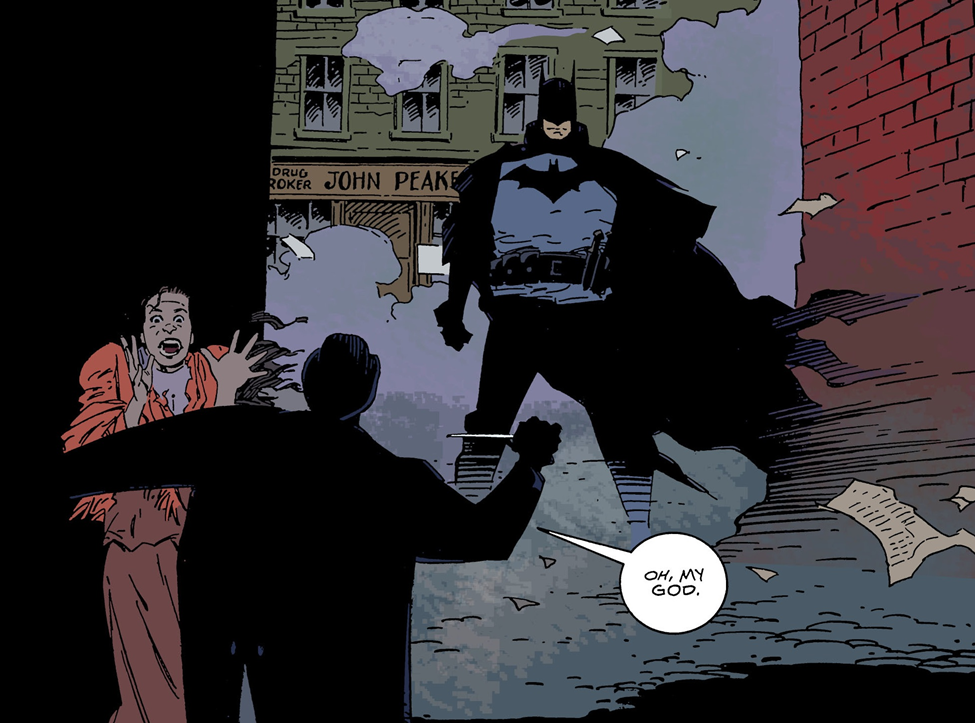 The moodiness of this tale is complemented perfectly by a dark wash of purple, blue, and black which permeates the pages, working hand in hand with Mike Mignola’s distinct art to create a gloomy yet irresistible tone. Fans of Hellboy may find this Batman tale of particular interest due to this fact.

The second story in this trade paperback, the sequel to Gotham by Gaslight, however, is entirely skippable. Though the story is written by Augustyn once again, Master of the Future trades in mood for a more Superman-esque story of a hero simply saving the day with bright, vibrant colors. Yes, it’s still set in the same period, but it instantly loses the intrigue. The story resolves itself in a way that is both predictable and dull, which is made all the more disappointing due to the standard set by the first story in this two-part collection. Regardless, Gotham by Gaslight is more than worth the asking price for the first story alone.

8/10, dismissing Master of the Future.

Beyond Ender’s Game: Where to Go After Book #1