Ariel Loh's score and Zach Kuperstein's cinematography almost save the film - but in the end, nothing can. 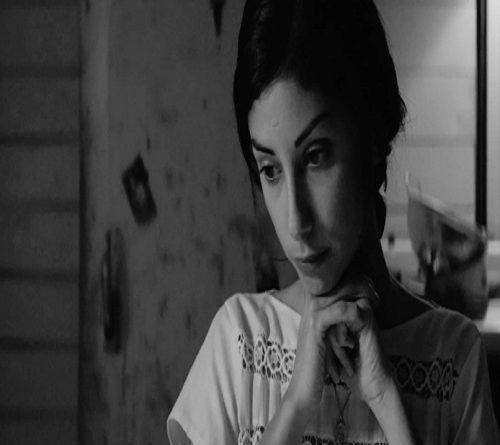 There was once a time, not that long ago, where I felt that I was possibly too lenient on horror cinema because there was just no way that such a consistent stream of satisfying films could have been being produced. My, how things change. In 2016, I am feeling the fatigue. The Eyes of My Mother, another boring arthouse horror film, is not helping my attitude.

I had a lot of problems with The VVitch back in February, but looking back, I think my opinion of the film has improved. The problems could be summed up neatly by saying I had thought it was “style over substance”, but subsequent viewings have changed my mind. I now feel that I simply wasn’t understanding the full picture and just saw it as a bit sluggish and dull, but filmed nicely.

However, with The Eyes of My Mother, I feel that it’s just sluggish, dull, and pretentious. Sure, it’s filmed alright, but I’ve seen David Lynch do it in infinitely more interesting ways. There’s a story here, but it doesn’t feel as if it is of any consequence. To me, The Eyes of My Mother is a black and white film intended to shock and disturb while retaining a feeling of morbid beauty – all of which is lost on me.

When Francisca (Olivia Bond in her younger years and Kika Malgahães as an adult) loses her mother to a murder in her own home, her entire life is affected. Her mother’s murderer is tied up and kept locked away for her to perform amateur surgery on. Later on, she will love him, or something. It’s just nonsense. I’m sorry. It’s utter nonsense.

I will not even attempt to justify this film. It is somehow slowly paced and yet, at the end, it feels like it never even got started in the first place. Without a doubt, it was one of the quickest 70-something minutes of my life. There are scenes of quiet torture and depraved acts of violence and sexuality, but there is no substance behind any of it. What is the reason for her to behave this way? Is it because her mother has been killed? No, that can’t be it, because she doesn’t even seem to care in the first place.

Some may argue and say that it doesn’t matter. Francisca is this way because that’s just how she is. Alright, that’s fine. I can get behind a psychopath. I loved The Texas Chain Saw Massacre. But that film was a masterpiece. It was grueling, entertaining, and to some, vomit-inducing. Nicolas Pesce’s film is just dull and occasionally gross. Whenever there is an opportunity to make things interesting – the lead character bringing home another woman, for example – the scene is over and done with in a matter of what seems like seconds. A murder happens offscreen. So what? Are we supposed to care? What is even going on in this movie? What is the purpose of it? 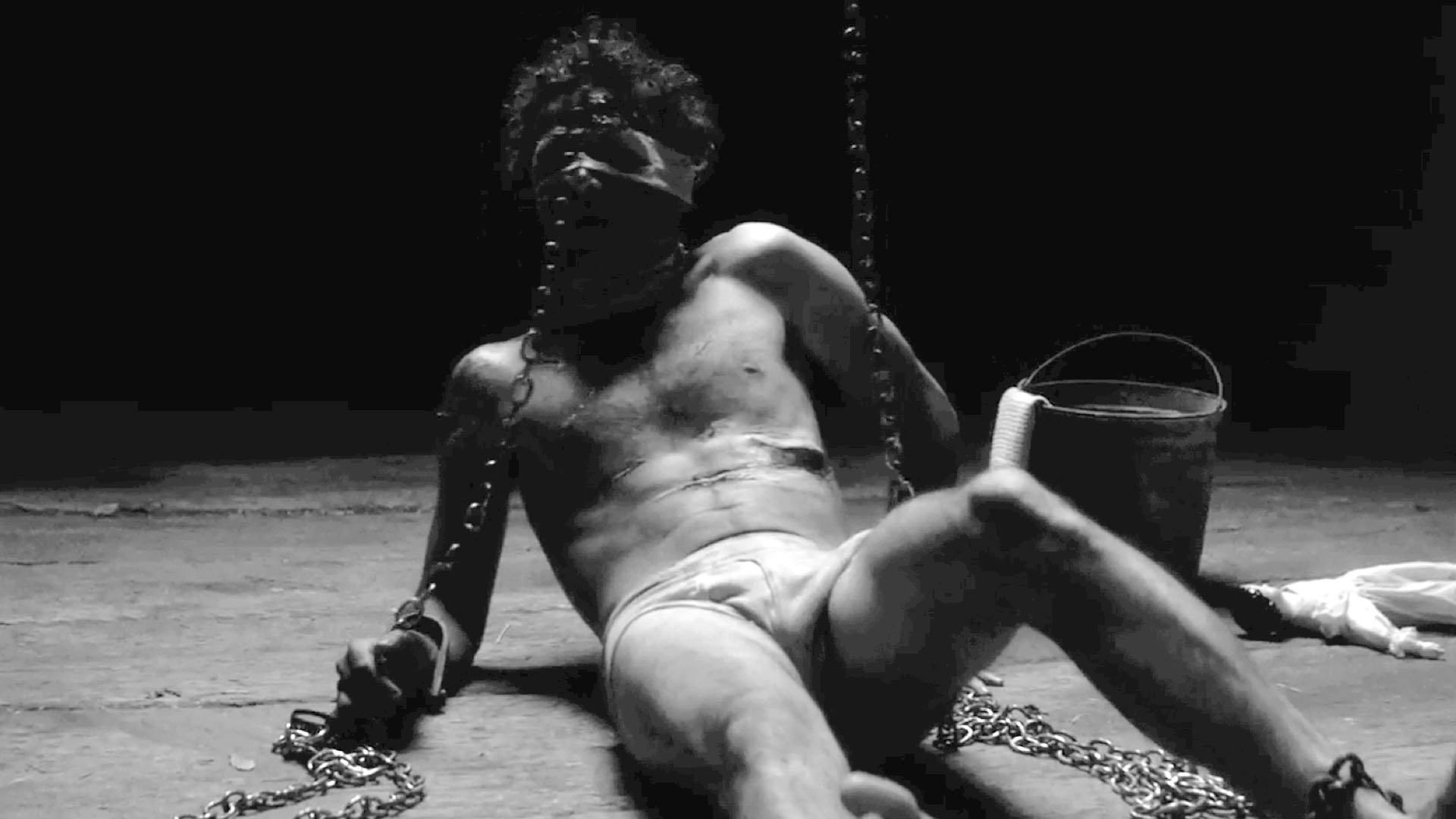 I will give credit where credit is due, however. Zach Kuperstein does an excellent job with the black and white photography, although it’s nothing revolutionary. The same can be said about the pretty decent score by Ariel Loh. But that’s about it. If I could, I would have gotten my money back for this film. I am sure that there will be multitudes of angered fans telling me that I simply didn’t understand the film or I’m being overly harsh on it. Say what you will; I can see no possible circumstance in which I would have enjoyed The Eyes of My Mother.

Okay. My rant is over. I apologize.

Down The Rabbit Hole-Science and $%^#