The armies of Hell are invading Heaven and Earth. And it's seriously fun. 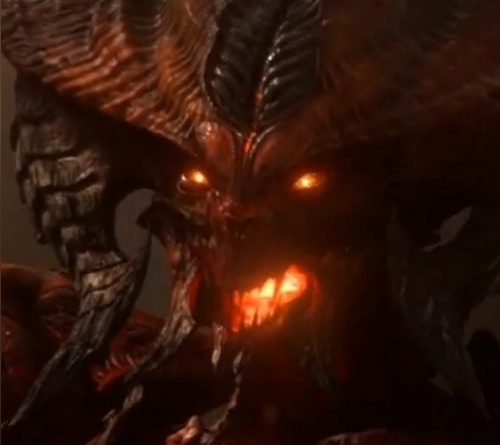 Years after its release, Diablo III has been an addictive favorite of mine – despite harsh reviews from critics and users alike. Still, there are some who defend the game. I am one of those people. For all of its faults, I have found it to be a wonderfully addictive and overwhelmingly fun slice of RPG.

It’s more of an action RPG, and that’s sort of stretching the limits of the term. Besides deciding on how to make your character more powerful and equipping whatever gear suits your needs best, there is not much roleplaying do be done. There are no character decisions and nothing that makes you assume the “role” of your character, really. This does not make it any less fun, and it fact, it adds a bit to the game in helping to make it even more straightforward.

Which is actually what I find so enjoyable about Diablo III. It feels very much like Gauntlet on Satanic steroids. It’s pretty much a hack-and-slash game, but the difference is the sheer amount of insane damage your character is able to inflict. In Diablo III, you don’t just fight large of enemies; even calling them hordes would be an understatement. I would use the word “armies” to describe their size instead. They are nothing short of massive and almost unfair towards the beginning of the game when your character is still weak. 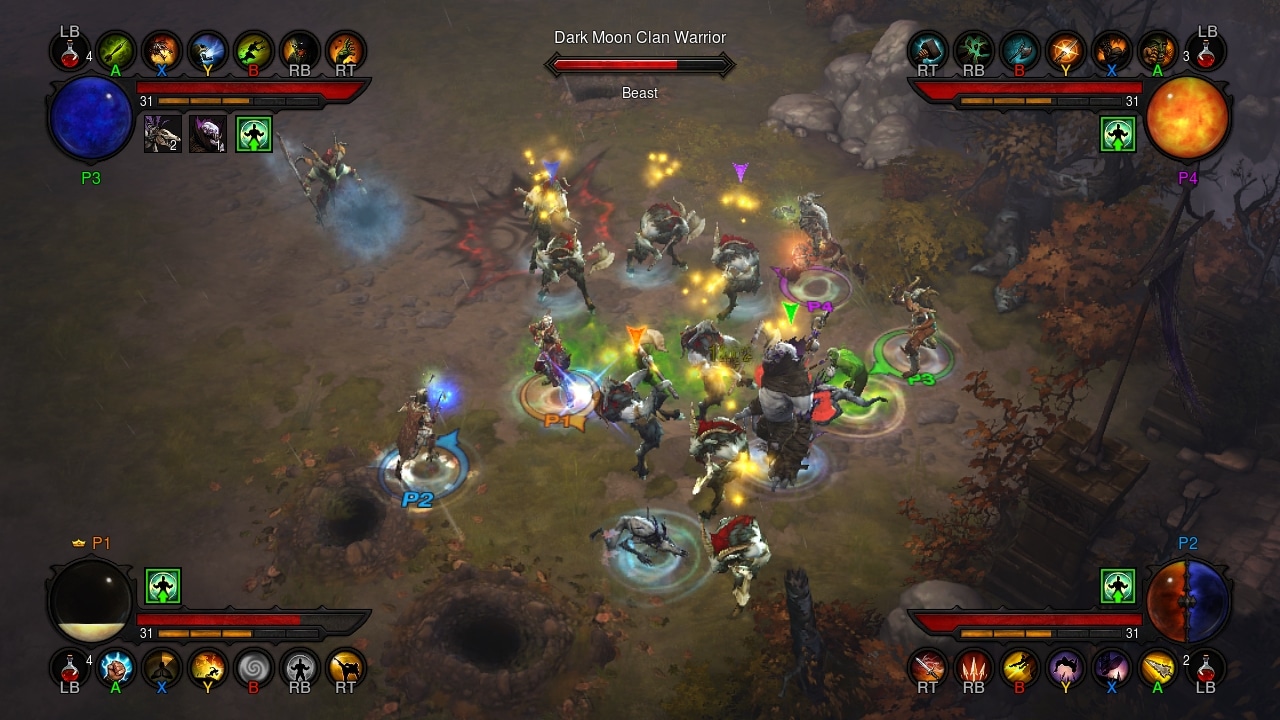 As you progress, your character is able to incinerate, decapitate, and explode hundreds of enemies at once. It’s actually insane. This takes a short while to be able to accomplish, but once you do, the game really starts to show its addictive qualities.

And that, really, is what makes Diablo III so fun. At it’s simplest form, I am going to go on record by saying that most of the fun of this game is just destroying massive amounts of enemies in a single battle. Is this dumbed down and oversimplified? Yes. Straight to the point? Yes. Do I care? No. Not at all! 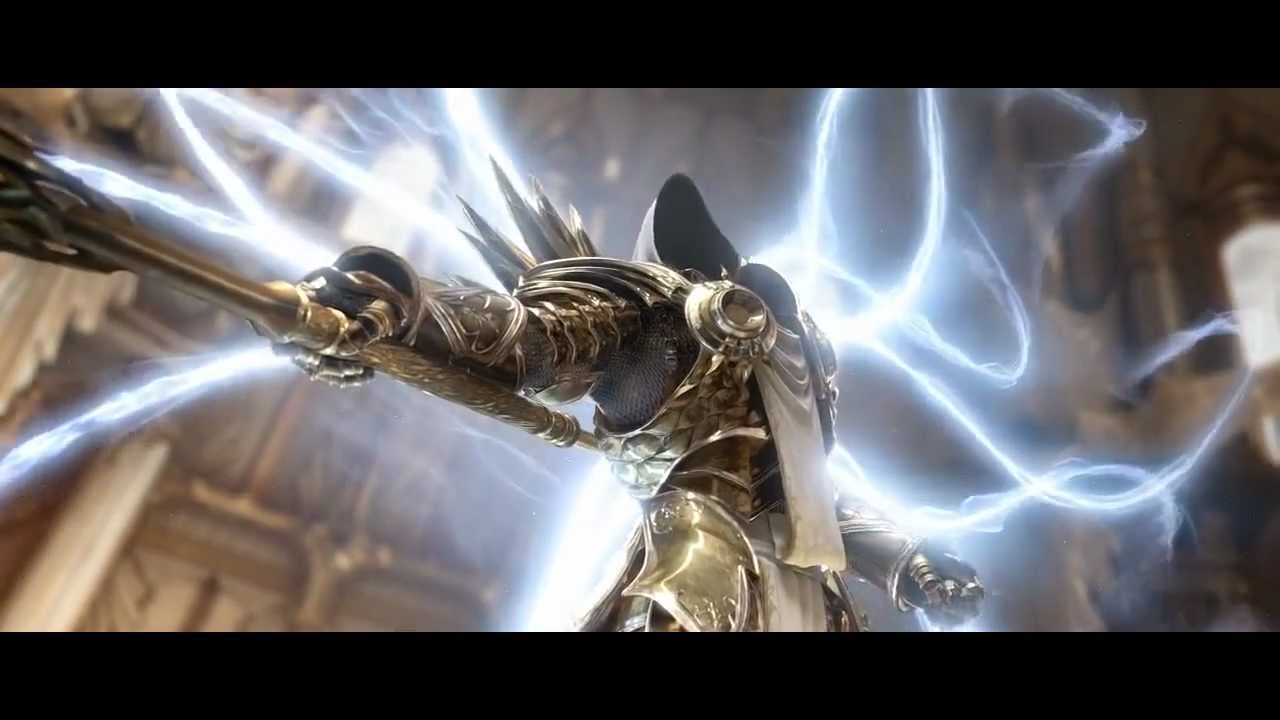 There’s a bunch of awesome loot for you to find scattered across all of the four acts, but the weapons are somewhat of an anomaly in this game. For the most part, they’re only there for your character to hold them. You never actually seem to use them! Though they do affect the amount of damage that can be dealt and any attributes that the weapon has will be given to your character, you will end up using whatever skill you have equipped instead of the weapon itself. It’s a really weird quirk, but I found it interesting, to say the least. After all, when you’re making putty out of fifty of sixty enemies at one time, does it really matter how you are doing it?

If I could fault the game on one thing, it would be the dialog and the character acting. The character’s lines are horrendous – and the voice acting is just as bad. Not like Skyrim at all, because while a lot of the character voicings had funny little quirks, the dialog in Diablo III is simply cringe-inducing. Still, as I said before, the gameplay is really what matters. The story is negligible in this game. It doesn’t really seem to matter here why you are going up against the ultimate lords of Hell and what their motivations are. And while many would probably complain and lament that this is indeed a huge deal, I’m taking it for what it is. A truly fun game with a bunch of pieces missing. These are pieces that differentiate fun games from masterpieces.

I’m fine with just a “fun game”, though. The main story on normal will probably take you around 20-30 hours. It’s not really all that difficult, either. But once you add in the multiplayer, a PvP system, and higher, unlockable difficulty levels, those 20-30 levels could easily turn into upwards of 100.

The Geeked Gods Score: 8/10. Diablo III is addictive and fun. While it doesn’t break any new ground, that doesn’t take away from simply how enjoyable it can be.