Don’t mistake this as yet another tale of noir, or a derivative of Frank Miller’s work – Ed Brubaker’s story is one that has enough strength to stand on its own. 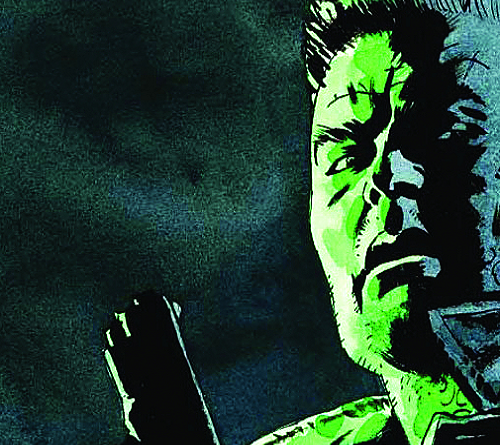 Tracy Lawless, the protagonist of the fifth vuolme of Criminal, The Sinners, is a certifiable bad-ass. That’s a given. But even more than being a badass, he has a conscience, which separates him from most other hitmen – and also serves to make what could be an ordinary crime story something much more compelling and moving.

Our main ass-kicker here has started working for a crime lord, Sebastian Hyde. Lawless is good at what he does, but he has an issue killing those who don’t deserve it. A man doesn’t deserve to die just because Hyde doesn’t like him, in Lawless’ mind – which proves to be a problem for the boss. However, when a bunch of higher-ranking criminals start showing up dead, Lawless’ brains become much more useful than for just figuring out which hits of Hyde’s should be carried out.

Lawless’ skills with the fist and the bullet make it a bit easier for Hyde to gloss over some of the insubordination, it becomes much harder to forgive once it’s discovered that Lawless is sleeping with Hyde’s wife. That’s just one of the numerous dark paths that The Sinners takes; and how dark those paths are, considering we have child-thugs, drug-dealing, sexually deviant priests, and much more. Don’t mistake this as yet another tale of noir, or a derivative of Frank Miller’s work – Ed Brubaker’s story is one that has enough strength to stand on its own.

I’m not sure if The Sinners can be read in more than one sitting. The intrigue makes it nearly impossible to put down and forget about while doing something else, and that’s how you know you’re faced with an awesome story. The twists and turns here, while nothing too insane to become unbelievable, are simply addicting; the mystery is real here, and what makes it even better is the fact that everything comes to a logical conclusion. One that you are able to follow and pick up on by yourself, which is where many “mystery” comics fail. Too often are we presented with a story that leads us on a chase in the dark, only to be handed a nonsensical and unfathomable reveal. Not here. There is nothing about Brubaker’s tale that is overwhelmingly outlandish or bizarre. Violent, maybe, but never ridiculous. 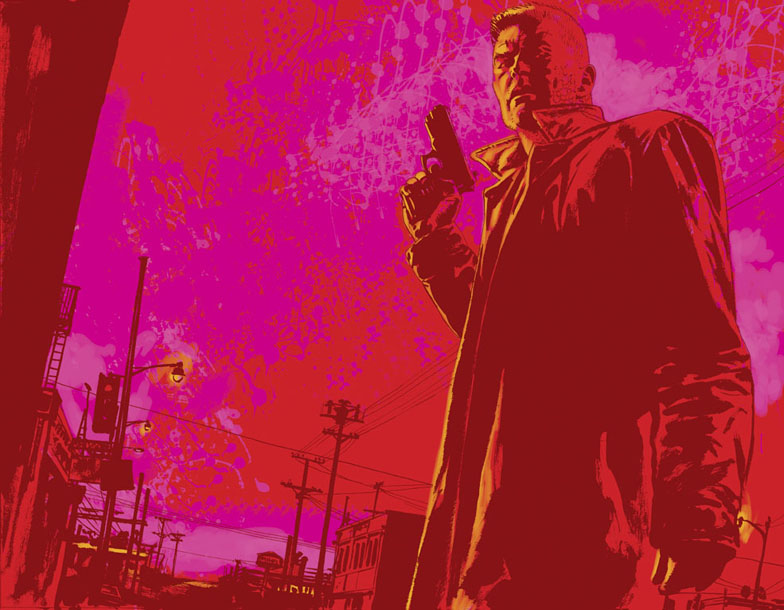 Fans of earlier volumes of Criminal must be in for a treat with this volume, as from what I have gathered, Lawless is a fan favorite who had appeared in another installment. Which is okay for anyone like me who also has not read anything else from these series, as each story stands alone and can be picked up without confusion. I never once had to stop reading out of confusion as to who a character was or to look up a relationship – the story makes it easy for anyone to dive right in and get to the heart of the story without wasting time. Which, most definitely, is another plus for the book.

As for the art, well, it is phenomenal. The panels, along with the narrative, really help to bring a sense of classic noir to the table. There’s a gritty realism presented here, which makes all of these seedy happenings that much darker. To put it bluntly, you’d be a fool not to pick this one up. I’ll be sure to get my hands on the rest of these volumes as soon as possible. In fact, when I’m done writing this, I may do just that.