I’m really intrigued by what Capcom has created with what they have called The Beginning Hour. 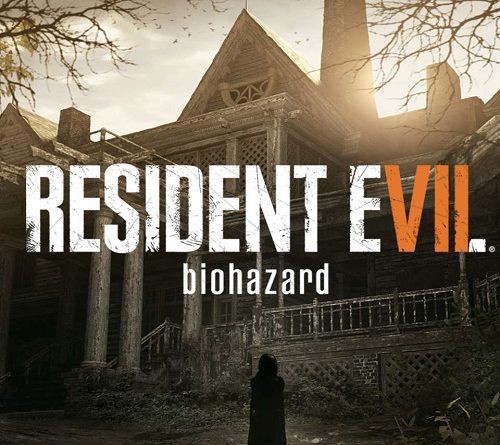 I consider myself to be a huge resident evil fan. I’ve played and beaten every single game that Capcom has ever released (except Gaiden, I’ll get to it one day.) I’ve read the novels and even watched the movies more than once. This series has always been something special to me and I’m always excited to see what strange thing Capcom’s going to do with it next. Personally, I’m really intrigued by what Capcom has created with what they have called The Beginning Hour. 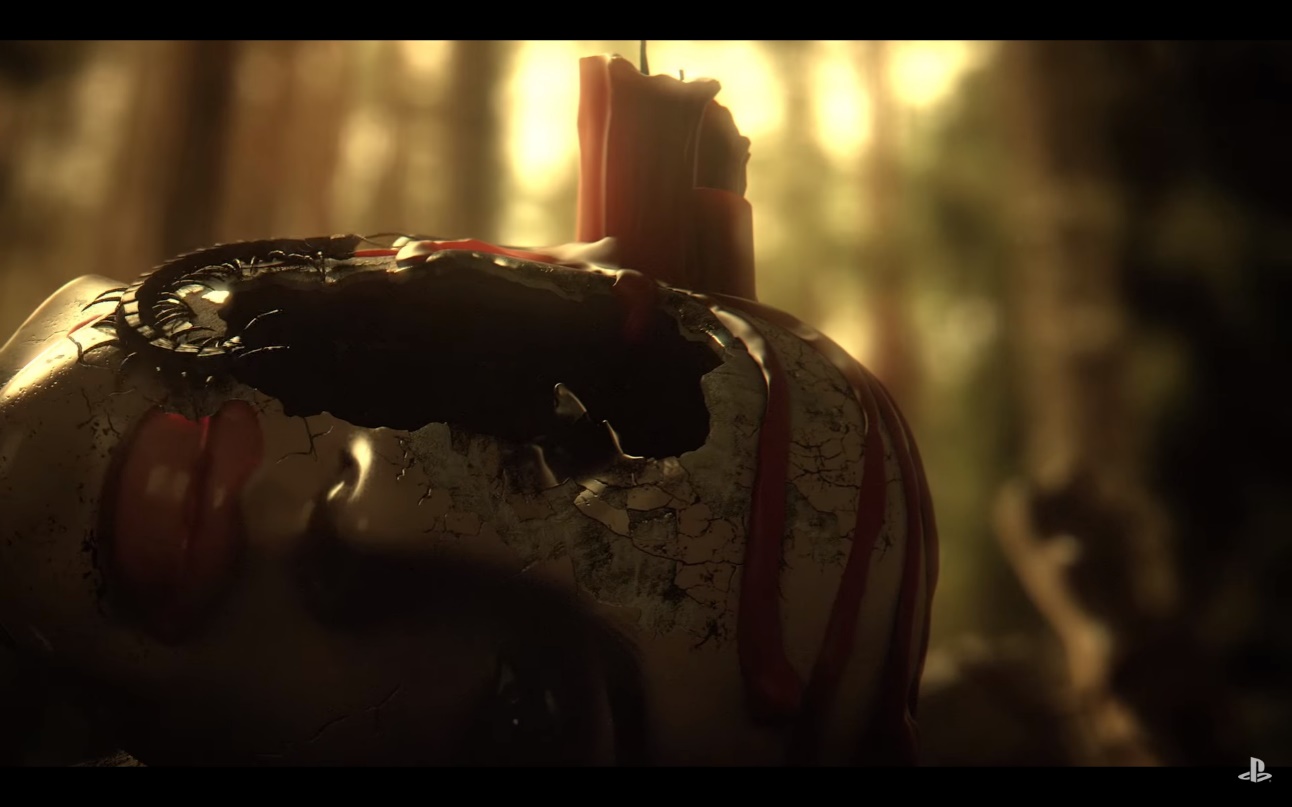 The developers have stated that the gameplay slice is meant to be a tonal demo and not necessarily an example of what the actual game will be. Which is a good thing since at a glance it doesn’t really feel like Resident Evil game at all. Comparisons to PT or a first person horror game like Outlast are totally reasonable but there is undeniably something intrinsically Resident Evil about it. The demo has you walking through an abandoned house, searching through drawers for keys and other random clues to help players escape. You’ll find notes and even a simple puzzle or two, and with that this demo is already more “Classic Resident Evil” than the last few games. Most importantly, it’s undeniable atmospheric and creepy. Many players seem to be worried that the game won’t have any actual combat in it, a fear that was quickly alleviated by the presence of an axe, interesting it’s only possible to find by watching a vhs tape that allows you to briefly take control of another character and unlock the drawer where it is hidden. Since finding the axe players have been hitting multiple dead ends that lead to slightly varied version of being attacked by the house’s only occupant. There are also clues that seem to go nowhere including a seemingly impassible door and a mannequin finger that nobody can find a use for. All of this has led players, myself included, to wonder what kind of game Resident Evil 7 will be. 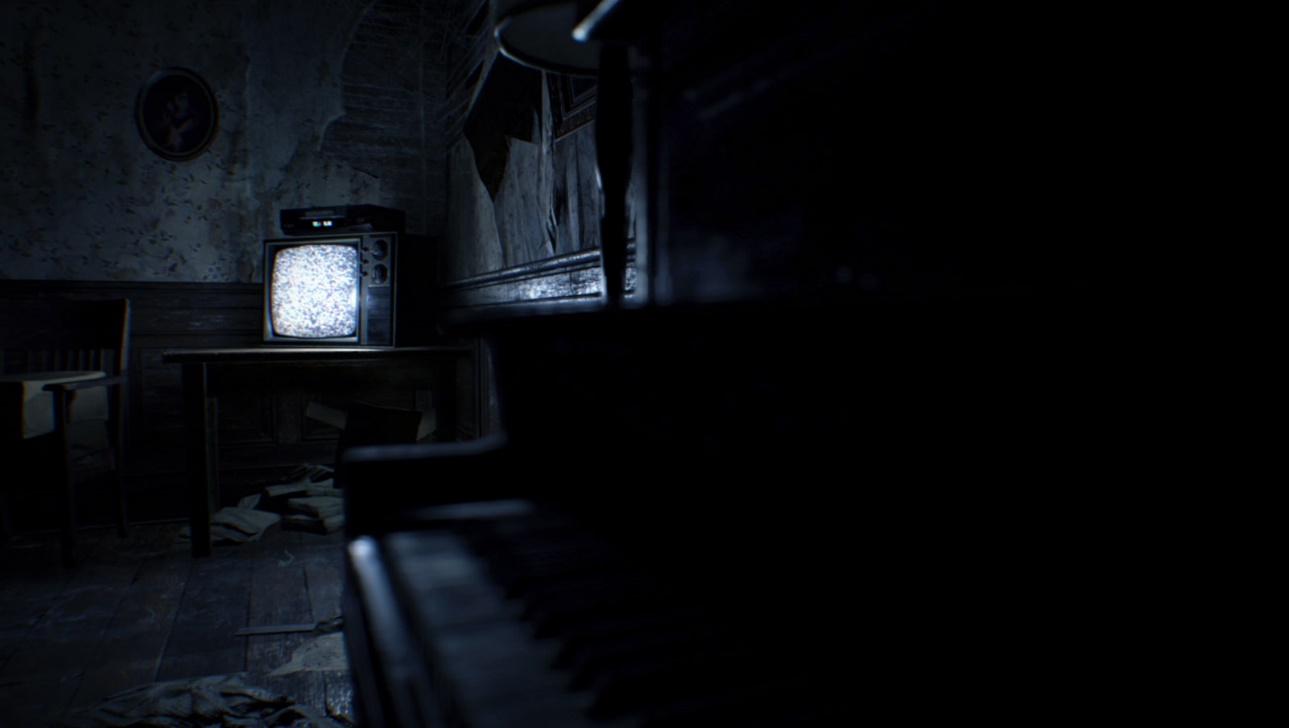 Putting aside negative gut reactions to the new first person perspective (we’re all just going to have to get used to it.) The demo is actually a surprisingly faithful reimagining of the original Resident Evil games. It has all of the essential pillars of a PS1 era survival horror game minus the terrible controls. In my opinion, this is a good direction to take the series, it shows that Capcom is paying attention to trends in horror games and demonstrates a willingness to try new things. Making the game first person has the potential to recreate the effects of the restrictive camera angles that the series was once known for without needing to rely on outdated design techniques. Imagine the potential of a classic Resident Evil game with all the rough parts smoothed out and you may begin to see the potential that this latest installment has in store. And remember, Resident Evil 4 was a complete departure from what came before and it is easily one of the best games in the series. So please don’t worry about the direction of the next Resident Evil just yet, we still have a lot to learn.