When Halloween approaches, it seems that sighting of creepy, local monsters do as well.  The only problem? Despite the lore behind them, not all of these monsters are actually...
by Alexandra Wilson November 1, 2016

When Halloween approaches, it seems that sighting of creepy, local monsters do as well.  The only problem? Despite the lore behind them, not all of these monsters are actually real. (Or, at least, it can’t be proven one way or another.)  We’ve done some research into some allegedly “real” monsters from legend and put the ones that you might want to worry about on this list. Don’t worry, they don’t bite… we think… 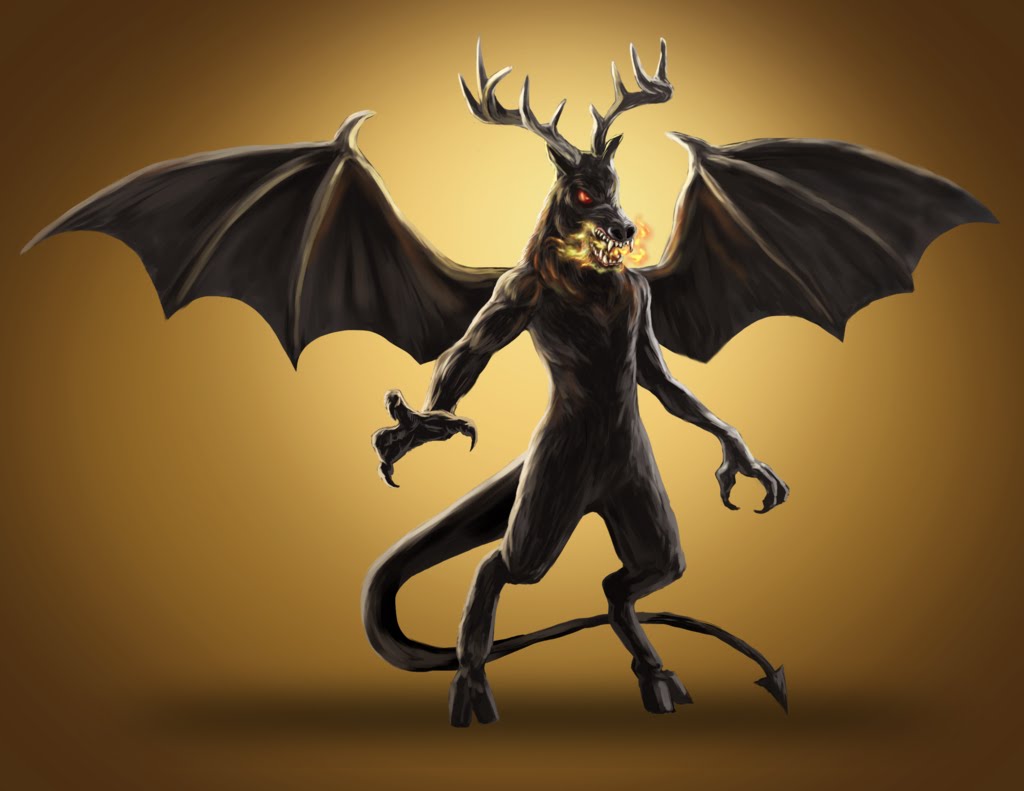 Also known as the “Leeds Devil,” this monster supposedly has a long tail, antlers, hooved back legs, and giant bat wings.  The legend says that a woman (Mrs. Leeds) cosigned her to-be-born 13th child to the devil and, when birthed, the child immediately turned into a demon and killed the Leeds family.  Native New Jersians claim that the Devil can be seen in the Pine Barrens region of the state at night. Be sure to drive with your lights on! 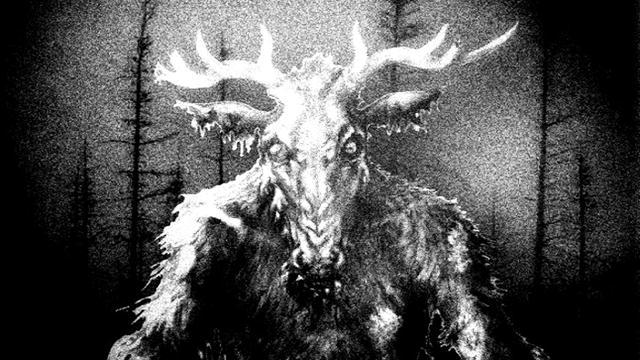 A creature whose story originated from Algonquin lore, the Wendigo is a large people-eating beast. And before you ask, no – this isn’t a different name for a sasquatch because the Wendigo is best known for inducing people to cannibalism. Yep, you read that right.  According to myth, performing the act of cannibalism is seen as an invitation to possession from a Wendigo, which is why many think that Wendigos were once human.  The myth of the Wendigo has actually become prominent in comic book writing, specifically as an opponent to Alpha Flight, Wolverine, and The Hulk. 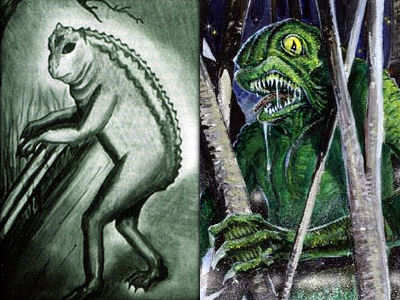 Whether you call it the Loveland Frog, Loveland Frogman or the Loveland Lizard or just “a frog that walks like a human,” this legendary monster is hard to forget.  The creature is approximately four feet tall and originates from Ohio, having been seen by varying passerby over the past few decades. Most recently, two teenagers playing Pokemon Go claimed to have found Loveland Frogman when they were searching for Pokémon at night. There’s video to back up their claims, and no, it’s not just a video of them catching pokémon. 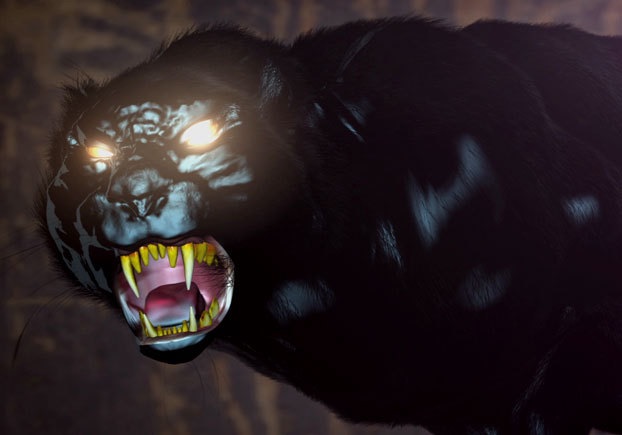 Another tale derived from the confrontation between European settlers and Native Americans, the Wampus Cat is a half-woman half-cat hybrid and if you’re thinking that the Wampus Cat looks like DC Comics’ Cheetah – think again.  The Wampus Cat allegedly smells similar to a wet skunk and a wet dog, and when it cries it means that somebody will die and be buried within three days.  Wampus Cat sighting have occurred throughout the southern states, from North Carolina to Alabama.

“Discovered” in the late 1800s, the Hodag reportedly has the head of a frog, the face of an elephant, the back of a dinosaur, and a long tail with spears.  The stories of this creature were purported by Eugene Shepard, who spread several reports about the fake creature and eventually attracted the interest of scientists from the Smithsonian Institution.  Shepard later admitted he invented the creature and that it was a hoax, but the creature has since become a symbol for Wisconsin locals. It even is the mascot of a few local high schools in the state, making the Hodag a “real” creature after all.

Ouija: Origin of Evil is Overwhelmingly Superior to the First Film

Every Treehouse of Horror, Ranked