It’s one thing to see a movie as morbid as Pet Sematary and be chilled at the shocking images and spooky story, but knowing the truth behind it takes it to a whole new level. Do you ever think you’ll be able to watch the film the same way again? 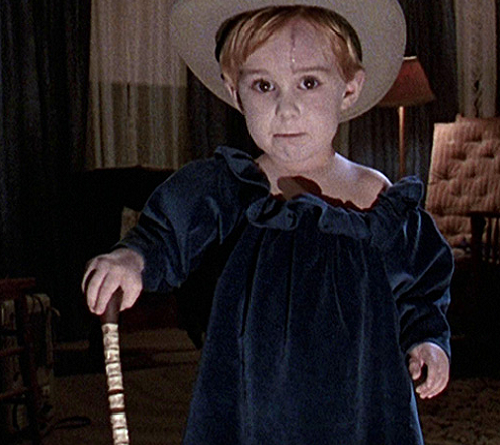 How far is too far? As an author or filmmaker, where do you draw the line between what you can and cannot do in good conscience? For many, the line is crossed with children – or, more specifically, children dying. Which is the subject of Stephen King’s most disturbing work, Pet Sematary.

Forget The Shining. As excellent as it is, there is no way that story is able to reach the emotional intensity and depth that King’s 1982 novel contains. It is one of loss, of grief, and of desperation. A family in ruins and a man willing to do anything – anything – to repair things. Even if means tempting the will of God himself.

The inspiration for King’s masterpiece of morbidity came from the realization that at any moment, life can change forever. While living in Maine, the author’s son, Owen, played on the front lawn. Quickly, King’s son ran at full speed towards the street, just as an eighteen-wheeler sped by. The child was caught, thankfully; but what if he wasn’t? What if the writer hadn’t gotten to his child in time, and the truck had gotten to him instead?

And what if the child had died, but there was a way to bring him back? Would he have done it, regardless of the possibility of dark consequences? Driven to grief and possessed by desperation, there’s no telling what a father facing the loss of his child would do. By King’s Maine home, an actual pet cemetery existed. Their family cat Smucky fell victim to a truck in the road and was laid to rest in the cemetery. This and the “what if” scenario of Owen facing death by a MACK truck both made it into the story. The realism and personal touches in the story add to the horror of it all. It becomes all the scarier knowing that King put his life so vividly on the line in this tale, and in doing so, exaggerated all situations to the darkest extremes.

King’s fictional story involved the Creed family. Louis Creed, the father, moves the family to Maine as he is appointed director of the University of Maine’s health center. Which, yet again, draws another parallel with real life, as Stephen King had moved to Maine to teach at the University. There, he meets his new neighbor, Jud Crandall, who warns about the dangers of living on this road. He explains that the road has taken the lives of many animals, which were then buried at a pet cemetery down the road. When their family cat is run over, Crandall takes Creed to the “real” cemetery behind the pet cemetery – an Indian burial ground. Church, the cat, is buried there, and subsequently comes back to life. Later, Creed’s son Gage runs towards the road on their front lawn. Louis attempts to save the child…but he’s too late. Desperate, Gage is buried in the Indian burial ground and comes back different. As Crandall states, “Sometimes, dead is better.” 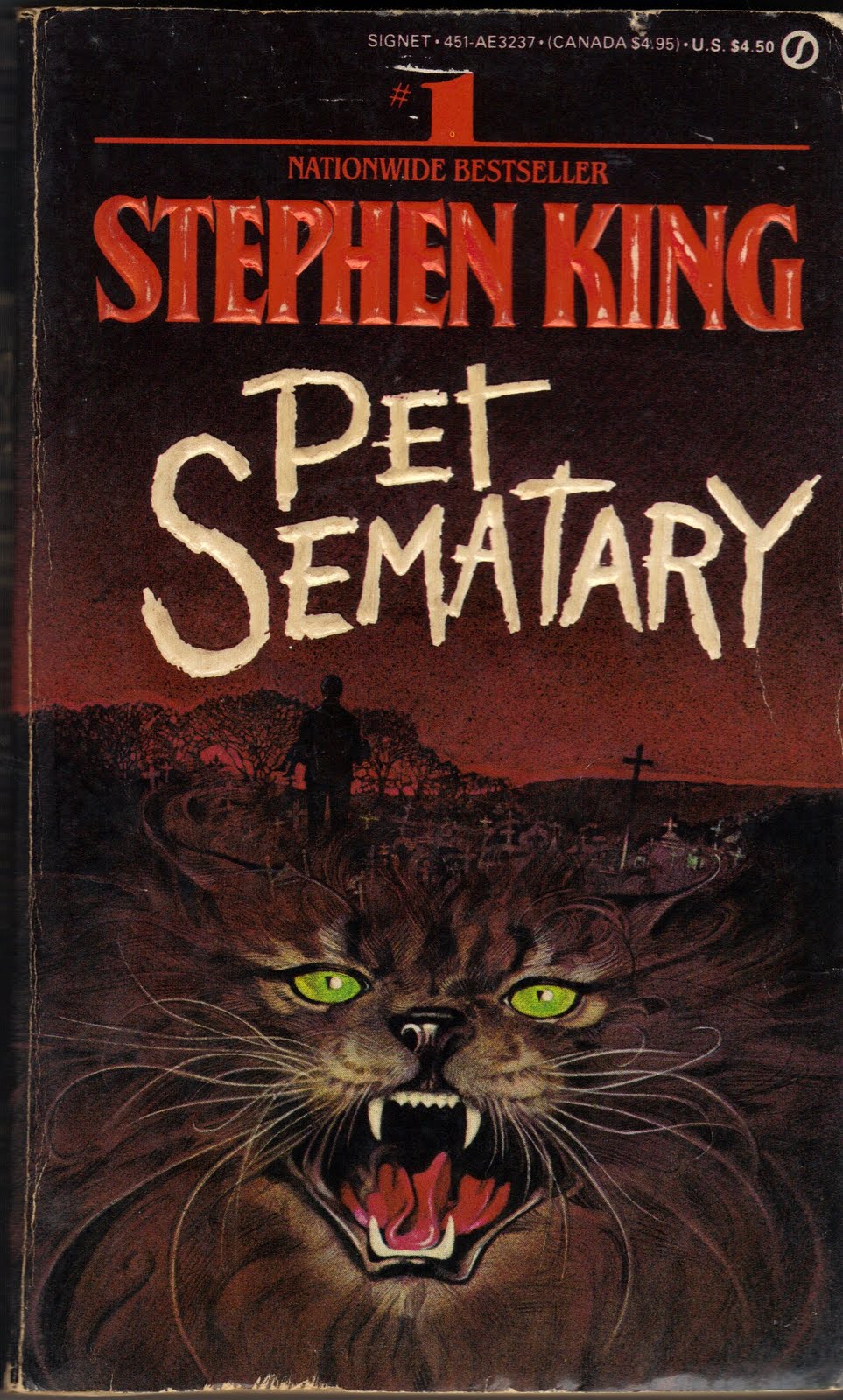 While most may remember the scenes of Church the cat coming back to life, there’s much more to the story than an angry feline returning from the grave. The most effective idea in both the film and the book is that, as bleak as it is, this is a hopeless situation. There is not much to feel good about in Pet Sematary once things start going south. Redemption, it seems, is out of the question. There are admittedly gory scenes in both the book and the movie, and they are effective, without a doubt. The psychological implications, however, are really where the book goes over the line into forbidden territory.

Because of how close to home the story hit, both King and his wife agreed that the story might be too much. Stephen King had thought that he had finally once and for all crossed the line; he shelved the story for a bit. But there was something about it that just couldn’t have kept it hidden. Be it fate, be it circumstance, the story needed to be told. And so, as to finish contractual obligations with his publisher Doubleday, the book was released. The impact was strong – very strong – and prompted the production of a film adaptation in 1989, starring Fred Gwynne of The Munsters.

So now you know the truth. It’s one thing to see a movie as morbid as Pet Sematary and be chilled at the shocking images and spooky story, but knowing the truth behind it takes it to a whole new level. Do you ever think you’ll be able to watch the film the same way again?

I doubt I will.