Real-Life Conditions That Are Basically Superpowers

Who hasn’t crossed their fingers and secretly hoped that their mutant power will suddenly awaken or that they’ll get bitten by a radioactive insect and magically get superpowers?...

Who hasn’t crossed their fingers and secretly hoped that their mutant power will suddenly awaken or that they’ll get bitten by a radioactive insect and magically get superpowers? (If you haven’t, you’re lying – but it’s okay, we can still be friends.)  Unfortunately, we currently don’t yet know of a real-life instance in which an average joe has received superpowers, but scientific research has shown that we’re pretty close to getting there.  Don’t believe us? Here are some scientific conditions that exist – and are essentially like having real-world superpowers. 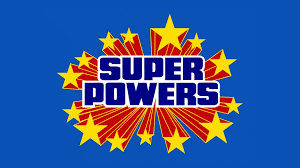 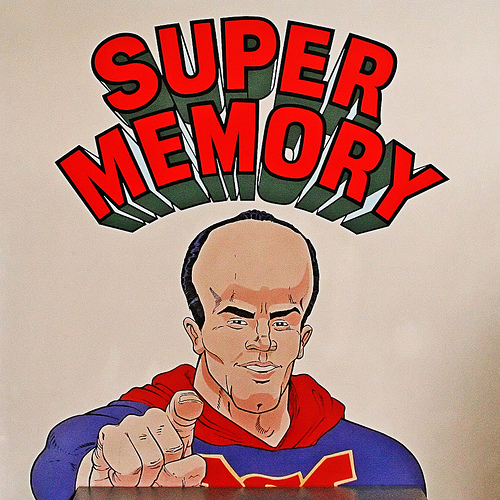 If you’ve ever likened your sleuthing skills to Sherlock Holmes, it’s possible that you may have the memory to match. Hyperthymesia is a condition where a person possesses an incredibly detailed autobiographical memory.  It’s not just knowing what you did last Tuesday, it what you did on the last Tuesday of last year and all of the Tuesdays before and after that.  Depending on the person, sometimes the memorization is intentional and sometimes it’s subconscious – but regardless of how it happens, you can be assured that if you have Hyperthymesia, you’ll have a mind palace to call your own. 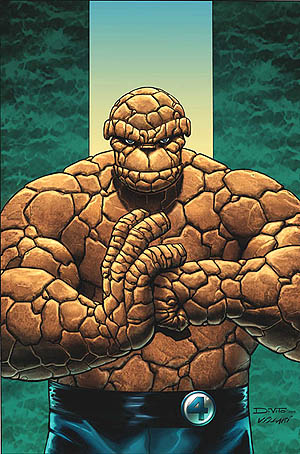 We didn’t make up the name “Stone Man Syndrome,” that is the actual nickname for this condition.  Stone Man Syndrome affects the body’s ability to repair itself – when soft tissue in the body is damaged, the body replaces it with bone.  (If that’s difficult to imagine, think The Thing, but consistently getting worse and being very close to immobile.)  This disease is incredibly rare, but those who have it develop their first bone growths around the age of 10 and continue to appear in spurts, specifically around joints.  Fortunately, scientists believe they are close to a cure for the disease. 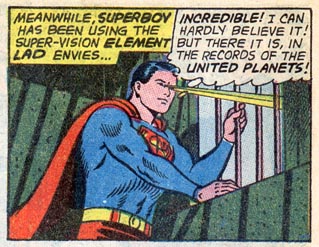 Do you think that you can see things that other people can’t? If you look at a white plate and see hundreds of colors that aren’t classified as white, you might be a tetrachromat.  Tetrachromats see “colors inside of colors,” so a black bird is actually, blue, purple, green, and black.  This would be an amazing “superpower” to have if you wanted to become an artist, since the main difference from non-tetrachromats is two additional types of cone cells in the eye that enable tetrachromats to see additional colors. 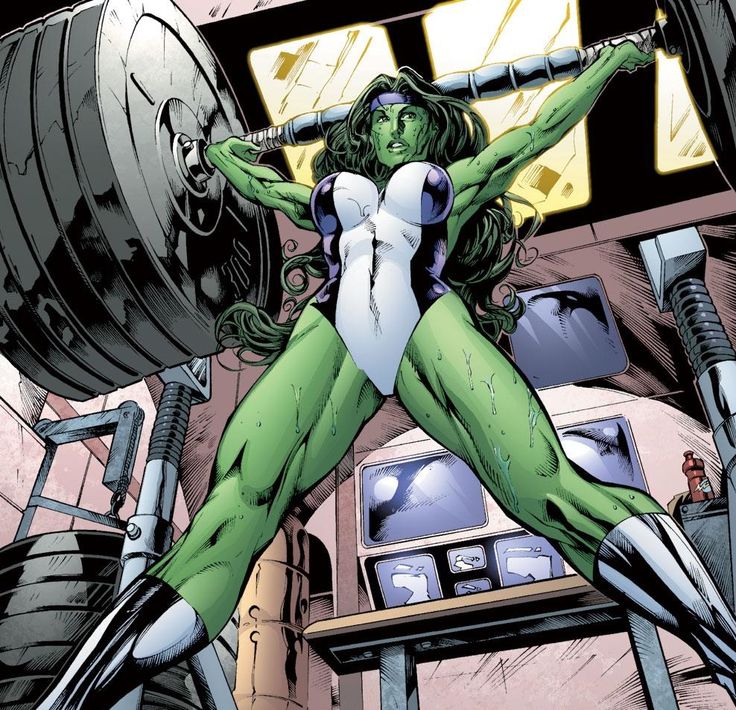 Abnormal muscle growth is caused by mutations in the body’s MSTN gene.  Instead of a Thing-like rocky exterior, however, this kind of abnormal growth results in sheer muscle mass. And yeah, it’s the bodybuilder kind of muscle.  Affected individuals have approximately two times the amount of usual muscle mass in their bodies and the enhanced strength that goes along with it (along with reduced body fat).  Per the National Library of Medicine, there are no additional medical problems that are associated with this condition, so our fingers are crossed that we’ll wake up one day and be super buff.

(While a lot of these conditions actually sound cool, keep in mind that they are medical conditions and many of them do have downsides. Fingers crossed for some superpowers to naturally develop themselves!)

What Star Wars Character are you Quiz