Down the Rabbit Hole:The Olympics Hosted by Ashish Thomas With Glen Wolfe and James O’Donnell Recorded at Platinum Wolfe Studios. The Olympics are the pantheon of Sports where the...
by Ashish September 10, 2016

Down the Rabbit Hole:The Olympics

The Olympics are the pantheon of Sports where the best athletes in the world compete to show who is the best in the world. 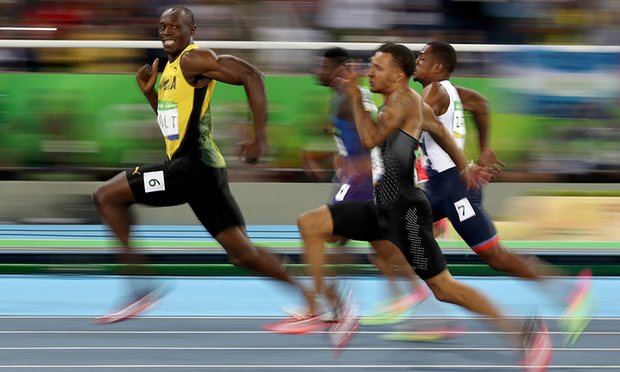 This year behind the scenes at the Olympic’s are making more headlines than the event. I assume Michael Phelps and Usain Bolt won every Medal. 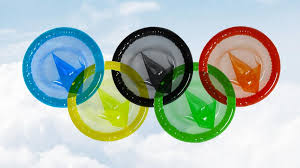 Fun Facts:
Around 11,000 athletes from 206 countries are expected to take part in 17 days of the Olympiad, competing across 306 events.
450,000 condoms were given out for the event amounting to 42 condoms per athlete
The Olympic Committee has reportedly made 450,000 condoms available for the 11,178 athletes — roughly 40 for each.

Athletes accidently outed at the Olympics by a straight writer using Grindr app.

We talk about:
Yet a pair of synchronized divers from Brazil split up this week after one of them kicked the other out of their Olympic Village dorm room to engage in a “marathon sex session” on the eve of their competition, according to reports.

The USA Basketball team “accidentally” visited a brothel in Rio

Ryan Lochte living up to the Sex Idiot nickname

How Russia’s Olympians including the Paralympians got banned for doping? 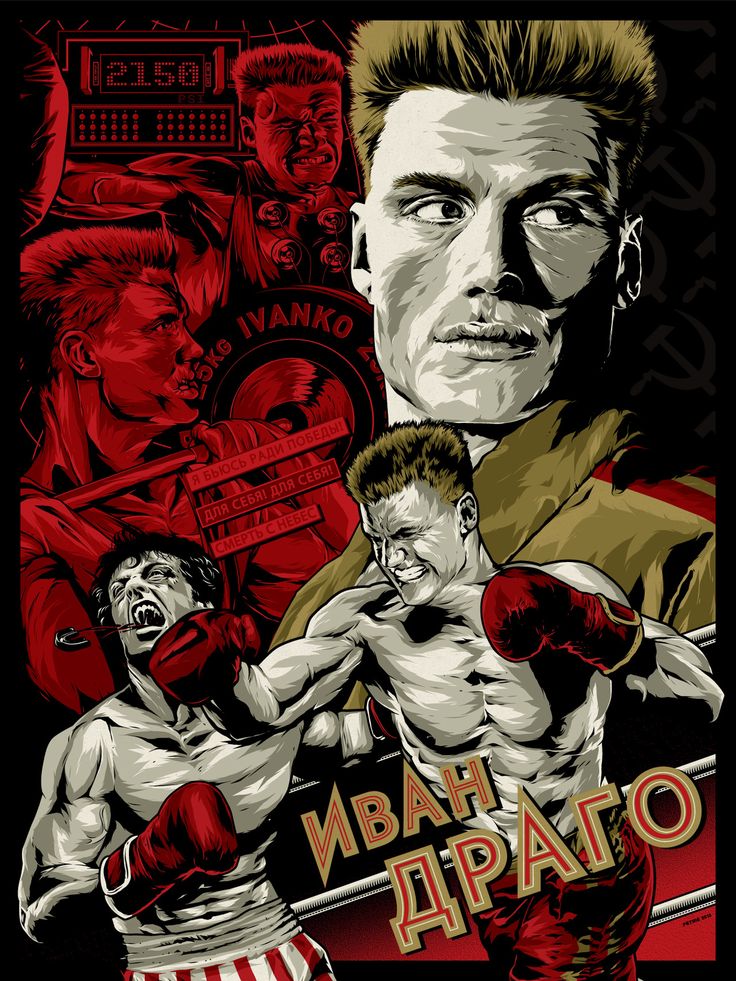 How much Olympians get paid from their countries
Go Singapore