Impeachment is a hot topic I don’t know why…… 45 might have something to do with it.
Who is worse OJ or Trump? 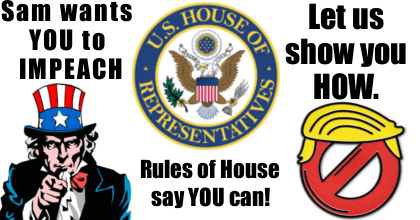 We look at parallels between OJ and Trump..
Everyone keeps calling for Impeachment…

Although so far 2 Presidents have been impeached they weren’t convicted of the charges.

Impeachment doesn’t seem to work as its the corrupt voting out the corrupt. 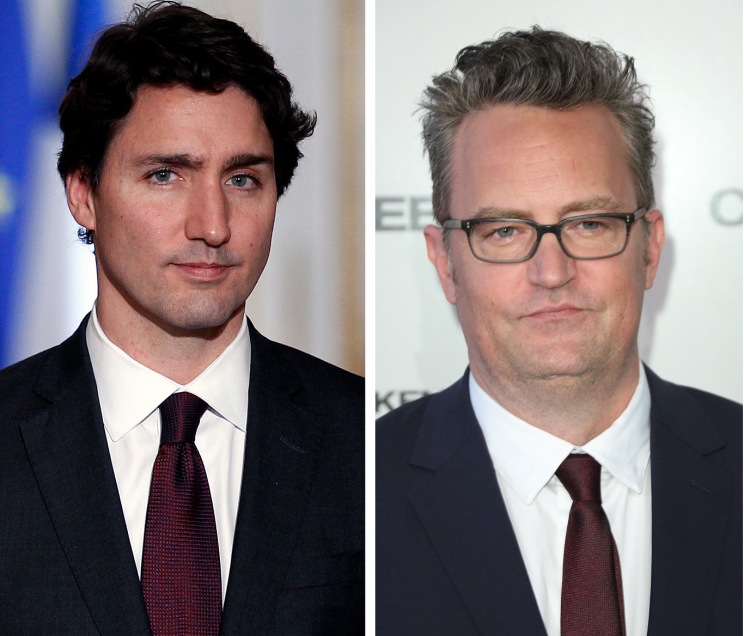 We look at the fact that the Canadien Prime Minister got beat up by Chandler from Friends-WTF.

We think Impeachment should be replaced with Gladiatorial combat.
Our money is on Bernie.

We talk about the 24 countries that have impeachment.
Scary Good Friday at the Philippines.

If I need to get rid of someone come to Dubai and India-Ashish Thomas…..

Why is there no Low Treason only High Treason?
We also give odds as to if the Cheeto in charge gets impeached.
We also play what will Trump do to get Impeached. 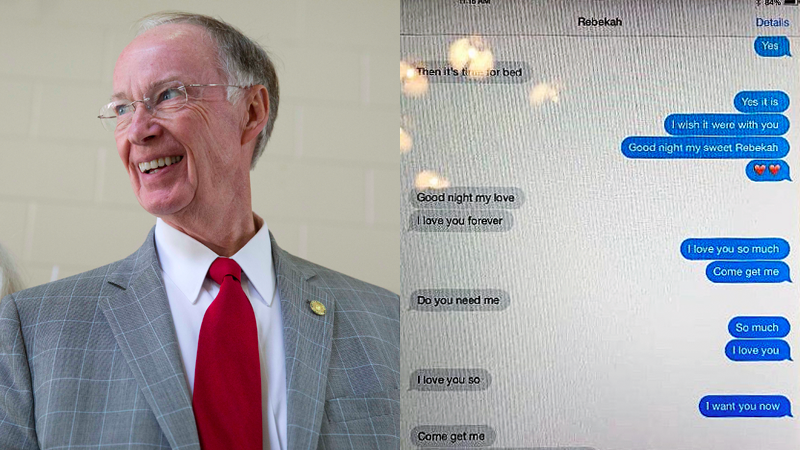 If you’re turned on remember both parts read by Ash

With Ashish “Impeach Everybody” Thomas, Glen “Tricky Dick”Wolfe, and James “The Snowden” O’Donnell