Election 2016 is upon us It’s almost over, This has been the most tumultuous election and many say we have fallen to a new low level with this...
by Ashish November 8, 2016

Election 2016 is upon us
It’s almost over, This has been the most tumultuous election and many say we have fallen to a new low level with this election.
The Fact that both Candidates could be brought down by a Weiner is hilarious and sad at the same time.

Also Glen is Shocked by the fact the Grindr app has so many users who knew there were so many sandwich/hero enthusiasts.

We look at the History of the elections for US Presidents. 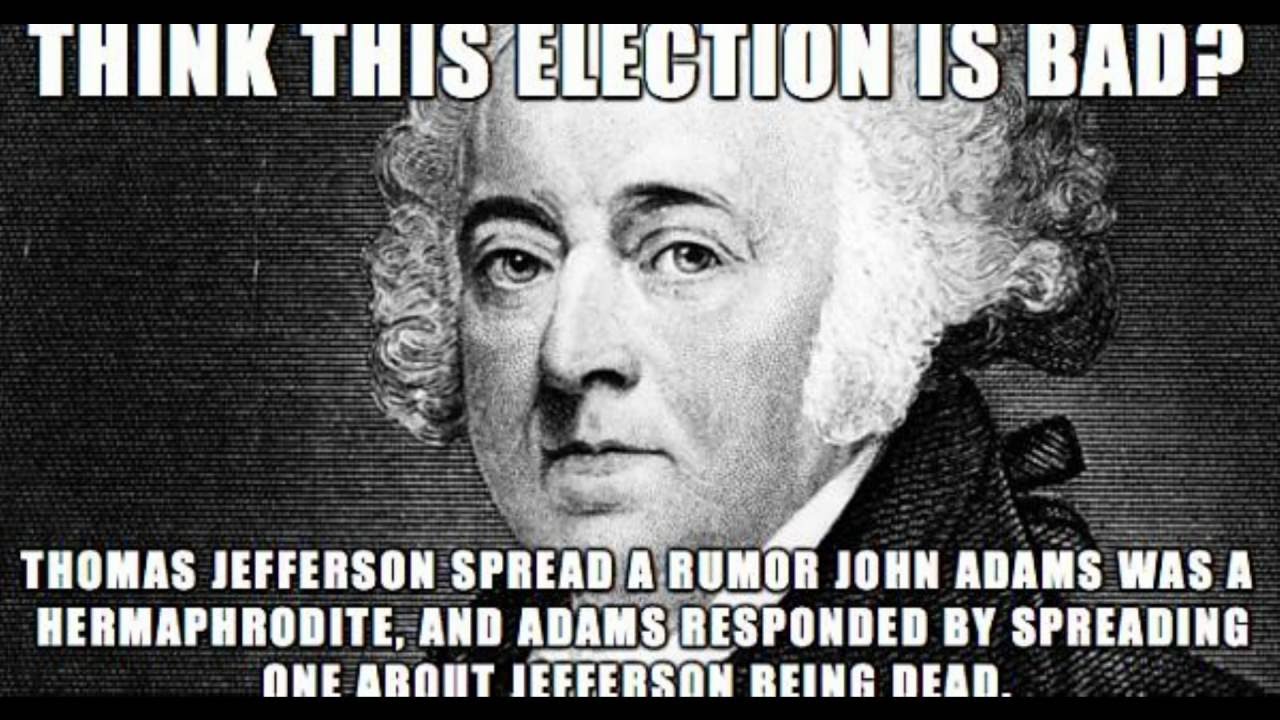 Famous Election
If you thought This election was degrading check out the muckraking of this election.

Thomas Jefferson Campaign
President Adams of having a “hideous hermaphroditical character, which has neither the force and firmness of a man, nor the gentleness and sensibility of a woman.”

We also know what Aaron Burr is famous for….. The Got Milk Commercial ….

We also talk about the Bush/Gore election or my Dads friends are better than your dad’s friends….and other election facts.

lets just be glad its almost over…..