It’s time once more to go Down the Rabbit Hole its time for Conspiracy Theories 3-The Guy Fieri Chronicles RFK Assassination Sirhan Sirhan-MK Ultra Victim Multiple Shooters...
by Ashish May 16, 2017 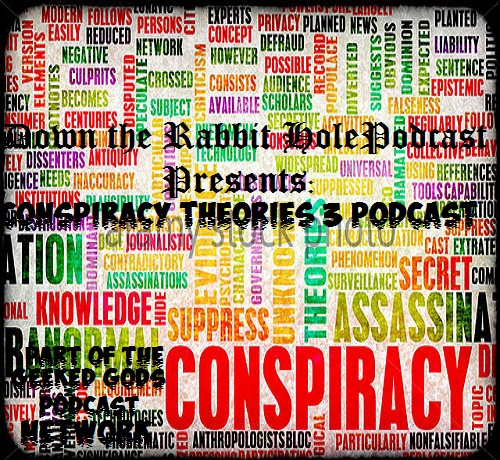 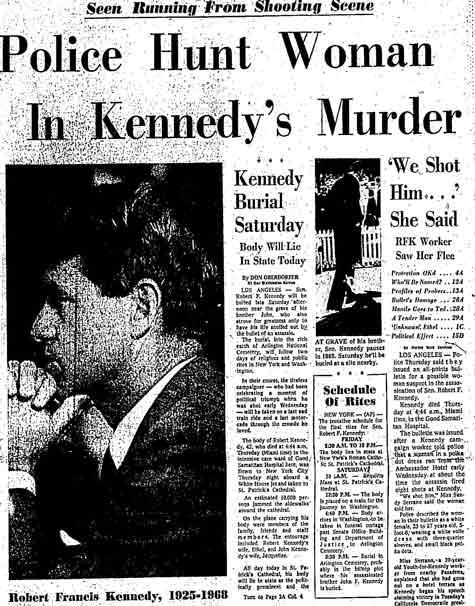 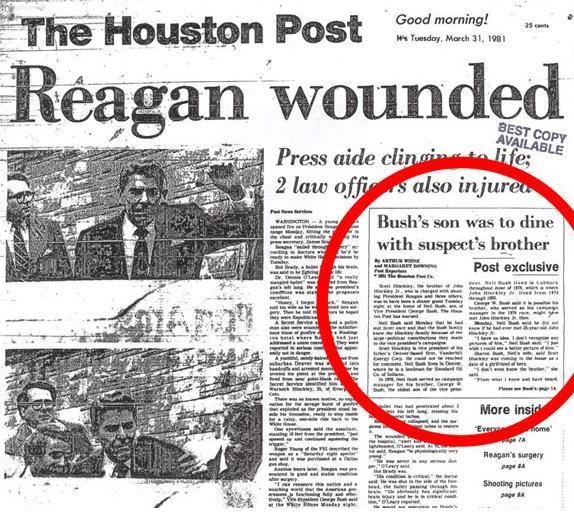 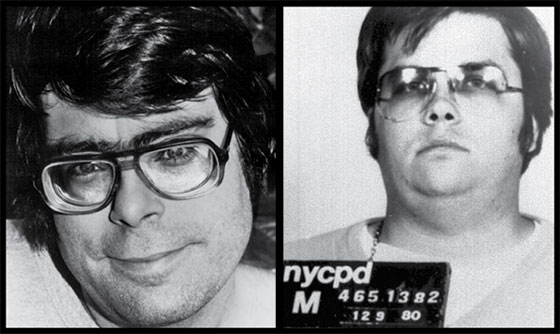 What if Mark David Chapman was really Stephen King? 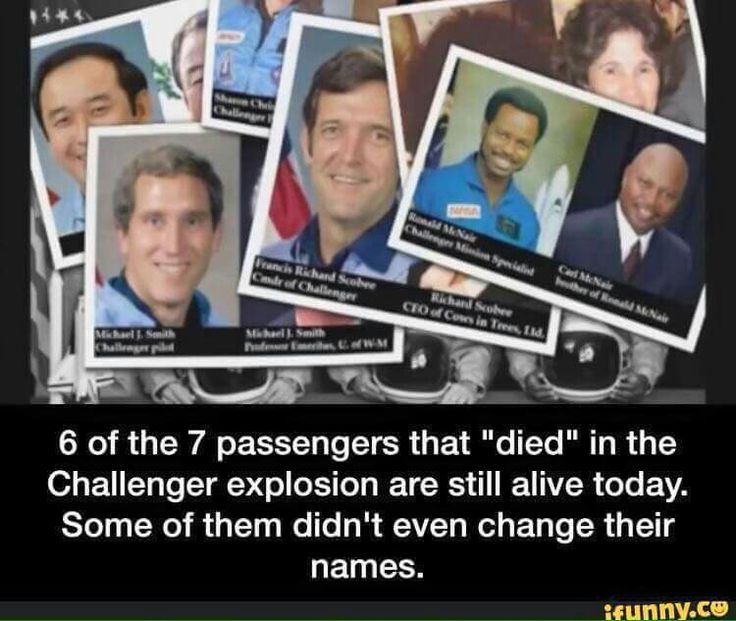 And allegedly how does Guy Fieri tie into everything…..
He doesn’t but he could….. 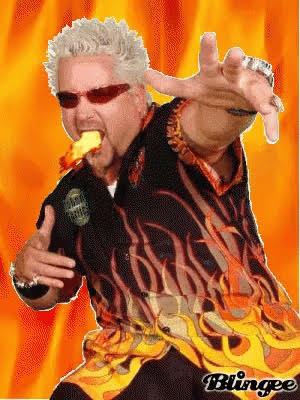 The only way to find out is to listen… Do you have the Guts?..

With Ashish It was Aliens Thomas, Glen Second Shooter Wolfe, and James Trump is really a spoiled Cheeto in disguise O’Donnell.

Like us on Itunes and The Google Play store

The X-Files Season 11: Where Do We Go From Here?