Questions for the Potter Verse

Hi, I’m Alex.  I’m a Harry Potter fan and have been for over a decade. I remember reading Harry Potter and the Sorcerer’s Stone before it was cool because...
by Alexandra Wilson August 10, 2016 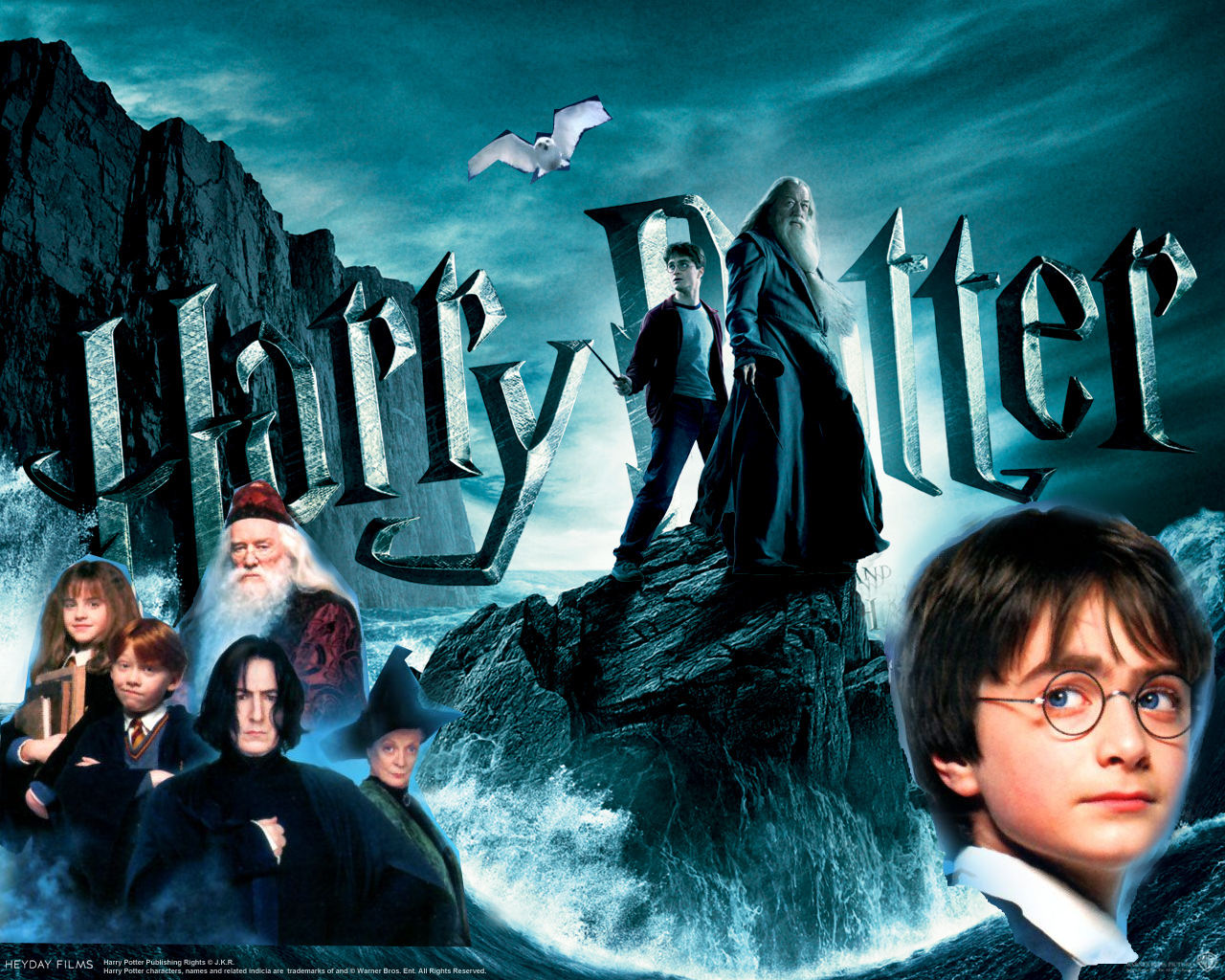 (This post is spoiler-free, for those who have not read the “eighth book” in the Harry Potter series.)

For starters, are we getting more HP-kid focused stories now? If yes, will they be books? Plays? Musicals?! I get that J.K. wants to continue expanding the universe, I really do, but is there an end in sight?

If we’re not getting more kid stories (though let’s be real – we totally are), then where else do we have to go in the universe?  Don’t get me wrong, I’m stoked to see Fantastic Beasts and learn more about American magic and Newt Scamander, but is there another natural extension of Harry Potter that doesn’t feel like it’s been created just to make a few million?  While there’s plenty of stuff worth exploring in the Potter-verse, I don’t know how organically it would appear to true fans.

Although, if a faux textbook on magical creatures can be made into a movie trilogy, then are we getting a series of quidditch movies too? Personally, I would love a Happy Potter-sports film franchise (think a combination of Remember the Titans and Dodgeball, but with magic) but could that really be a franchise in and of itself?

Outside of movies, what else can be done with Harry Potter? We already have a theme park, the original series, a play, tons of merchandise, conventions, a non-profit organization, restaurants (that are in the theme park), and more.  Is there any other platform that Harry Potter hasn’t covered incredibly well?  Sure, we could get into a discussion about whether the Harry Potter video games were any good (spoiler: they weren’t) and we also have Pottermore as a platform if people want some sort of digital engagement.

Interestingly, both Pottermore and Harry Potter and the Cursed Child were seen as disappointments.  If you ask two fans as to why, their answers will be different, but ultimately one was seen as a glorified fan-fic and one wasn’t fan-fictiony enough.  While it definitely matters that Cursed Child was not written by J.K. Rowling, J.K. Rowling also was very invested in Pottermore and while the one-off stories she has written make waves, it’s not enough to make Pottermore a must-do experience for Potterheads across the globe. 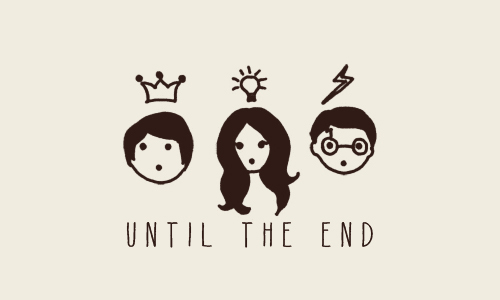 So, with that in mind, here is my final question – when is the Harry Potter universe going to end?? As we’ve seen with Harry Potter and the Cursed Child, J.K. Rowling is not the only author writing Harry Potter anymore, so does it not end with her?  Does it stop when she decides to stop?  Only time will tell, but, from a true Harry Potter fan to another, if the Harry Potter series additions can’t live up to its own reputation – I hope it’s sooner rather than later.