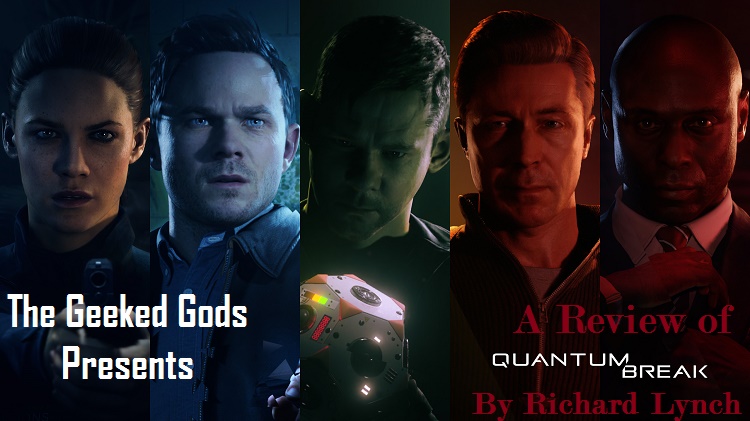 “You see, time is like an egg.” Quantum Break is the latest experimental action narrative adventure from Remedy Games, the creators of Max Payne and Alan Wake. While not always successful in its endeavors, Quantum Break is one of the most interesting narrative experiments that I have ever seen. You play as Jack Joyce a man with the ability to manipulate time. Jack faces off against the sinister Monarch Corporation and its founder, Jacks former friend Paul Serene. 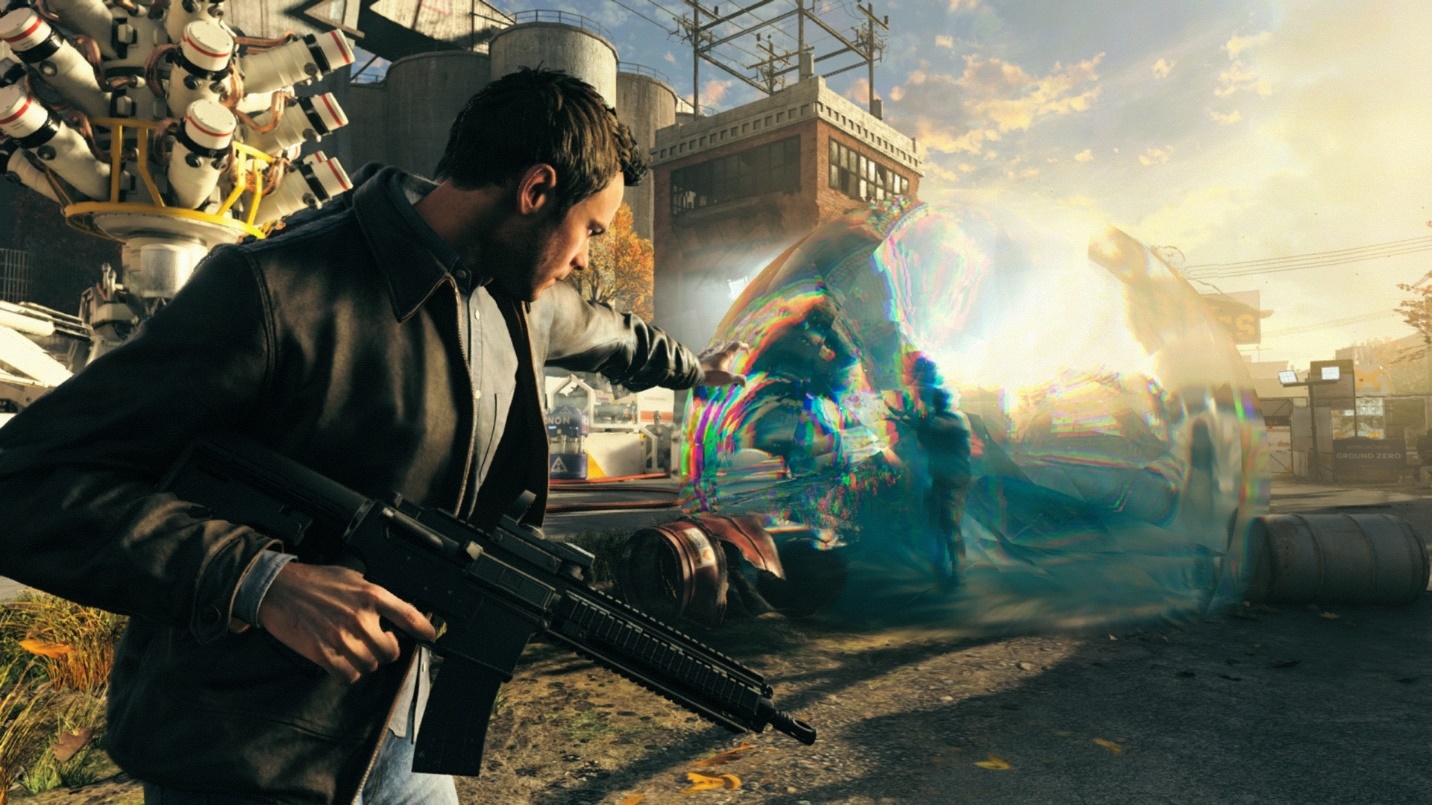 Quantum Break is a story about time travel so things get complicated very quickly. Jack’s story starts off simple enough, a lab accident involving a time machine leads to a fracture in time that will lead to the end of time unless Jack and his allies can fix it (the word time is used a lot in this game.) Making things a bit more interesting, are junction points where players are briefly given control over the games villain where they can make decisions could potentially cause drastic changes in the story. These junctions fee directly into the live action TV show segments, four surprisingly well-produced episodes that show a different perspective on the story. Each episode features the actual actors from game and they are about a half hour long with entire scenes changing based on decisions in the game. It’s worth noting that while the episodes are technically optional, they offer some major story revelations that would otherwise be completely missed. Overall Quantum Break is a linear game so don’t expect to have a hugely different experience if you choose to replay it, there are some minor dialogue differences and unique documents to find but not enough to justify a second play through just to find them. The story wraps up in a nice way but don’t expect anything mind-blowing.

While the story may not be the strongest that Remedy has ever done, the gameplay is some of most fun I’ve had with an action game. The creators of bullet time have come back in full force with a slew of new time-based powers that range from slowing down time to rush behind enemies to the ever useful time bubble that freezes foes in their track long enough to riddle them full of bullets. Combining these powers with a surprising amount of environmental destruction makes every gunfight feel like the lobby shootout from The Matrix. A decent amount of enemy variety with aggressive A.I. that won’t stand around waiting to be killed kept me on my toes throughout my 10 hours with the game and soldiers with special gear that give them their own time powers keep things interesting for the later parts chapters. Players looking for a challenge should probably still probably consider skipping straight to hard mode. There’s also a surprising amount of time-based platforming that makes good use of your powers, it would have been nice to see more of these sequences but the ones that were there, like a sequence where you need to cross a bridge that is slowly collapsing in a time rift, offered impressive set pieces that showed off some of the game’s most impressive visuals. 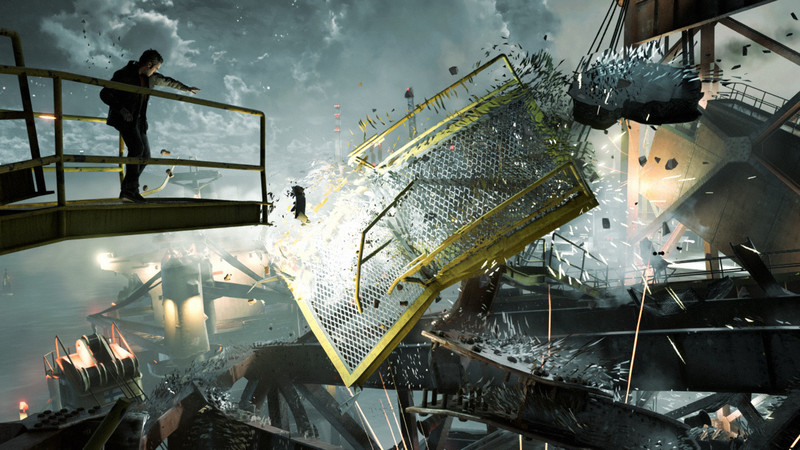 Quantum Break isn’t the most revolutionary game ever made but when it’s unique ideas work, they pay off in a big way. The time traveling romp doesn’t overstay it’s welcome and while the story is a bit contrived, the gameplay is well worth your time. As an exclusive, it would be hard to justify buying an Xbox one just to play it but if you already own one it’s hard not to recommend.

*I have not personally played it but there have been many reports of serious performance issues on the Windows 10 version. It may be worth waiting if you prefer to play on PC. 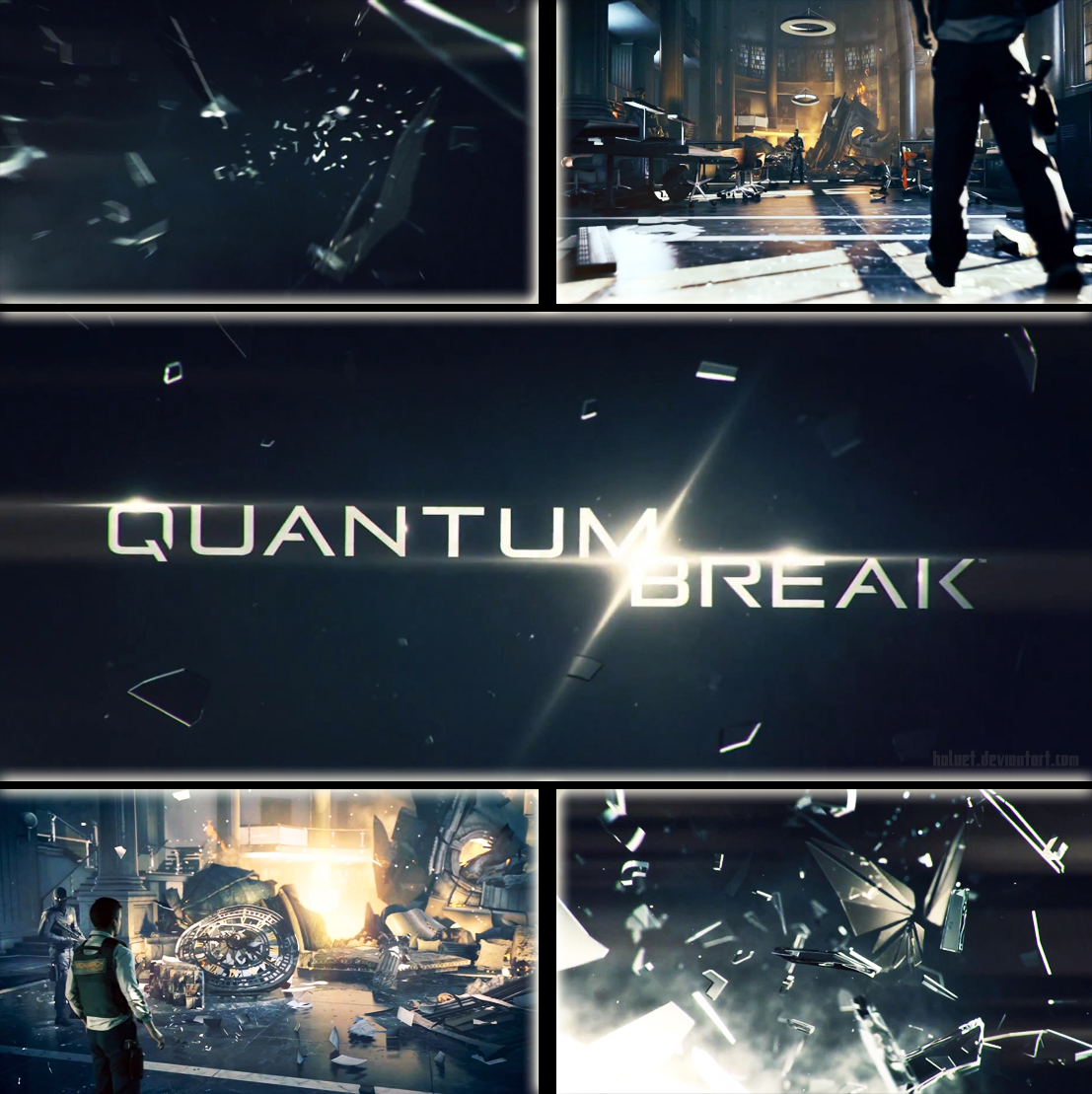