Puzzle Pieces By: Lane Martin If there’s anything I love, it’s a good puzzle. There’s nothing like some light mental gymnastics to work out one’s grey matter. Problem is,...
by Former Writers April 4, 2017 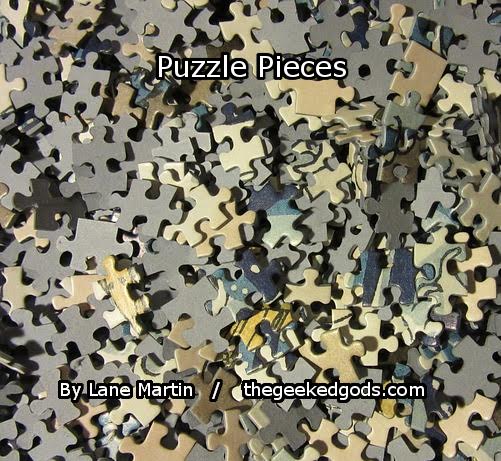 If there’s anything I love, it’s a good puzzle. There’s nothing like some light mental gymnastics to work out one’s grey matter. Problem is, the term puzzle gets bandied about a lot within the gaming landscape, but, unless that game happens to be a dedicated puzzle game, the player shouldn’t expect to find anything too perplexing. Now, I’m not suggesting that every game should be a mental chess match between the developer and player, culminating in tense, contemplative silence, but it seems that what amounts to a puzzle in most titles feels like nothing bus busy work.

Take, for instance, the original Resident Evil. Players find themselves locks away in a spooky old house filled with deadly zombies and dastardly puzzles. Puzzles include inserting a hexagonal crank into a hexagonal hole and inserting the right key into the right door, as denoted by the eldritch markings on each (i.e. they both have pictures of swords on them). To be fair, there are some obstacles that require a little more thought than that. Perhaps the most thought intensive non-combat scenario in the whole game involved replacing a shotgun with a broken one, Temple of Doom style, to avoid being flattened by a trapped ceiling. Of course, playing Jill completely negates this puzzle, as she is saved in the nick of time by her compatriot. It seems the hardest thing Ms. Valentine is tasked with involves colored gems and cat eyes. 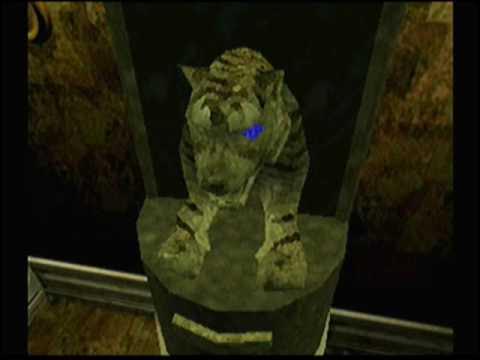 Older Tomb Raider games suffered from similar puzzle problems. The games’ primary focus was on exploration and combat, so the introduction of puzzles was more dependent on the area’s layout than any clever design aspects. More often than not, your goal was some sort of lever to open some sort of door to get to the next area where you will shoot stuff and progress until you reach another blocked door and have to platform yourself to another lever that will set you free. I understand that the stage navigation is meant to be the actual puzzle here, but simple movement from one place to another is a bit weak to be considered a full puzzle. 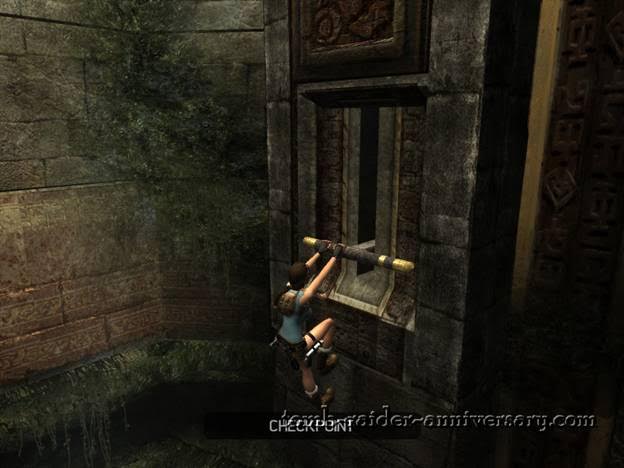 I will note that the recent Tomb Raider reboots have stepped up their puzzle game immensely. By spelunking into the ancient tombs scattered around the map, as the title suggest you do, players are presented with thought provoking platforming puzzles that require precise timing, the use of all of your tools, and some sharp problem solving skills. I had to stop progress to consider my surrounding and really think through my situation, the mark of good puzzle design.

The problem with these bad puzzles isn’t just that they don’t measure up. These tend to be a cheap way to artificially elongate a gaming experience without adding anything to it. When you see a pair of pressure plates in a Zelda game, you know that you’ll need to slowly push something on top of them, but there is rarely anything more than that. That’s not fun or interesting. We should ask for excellence from our games in all aspects, including the puzzles. 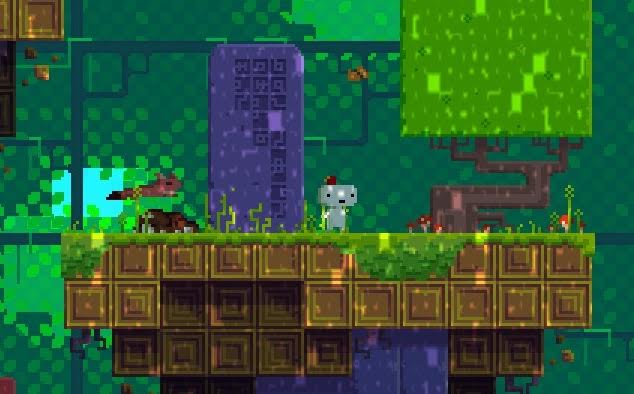 Games like this ask you to decipher a whole language with little guidance.

If a game has puzzles, those puzzles should be memorable, thoughtful, and fun, rather than the same old things we’ve seen before. Players have a wealth of options when it comes to where to spend their money, and developers should reward that with real content and not just mindless filler.