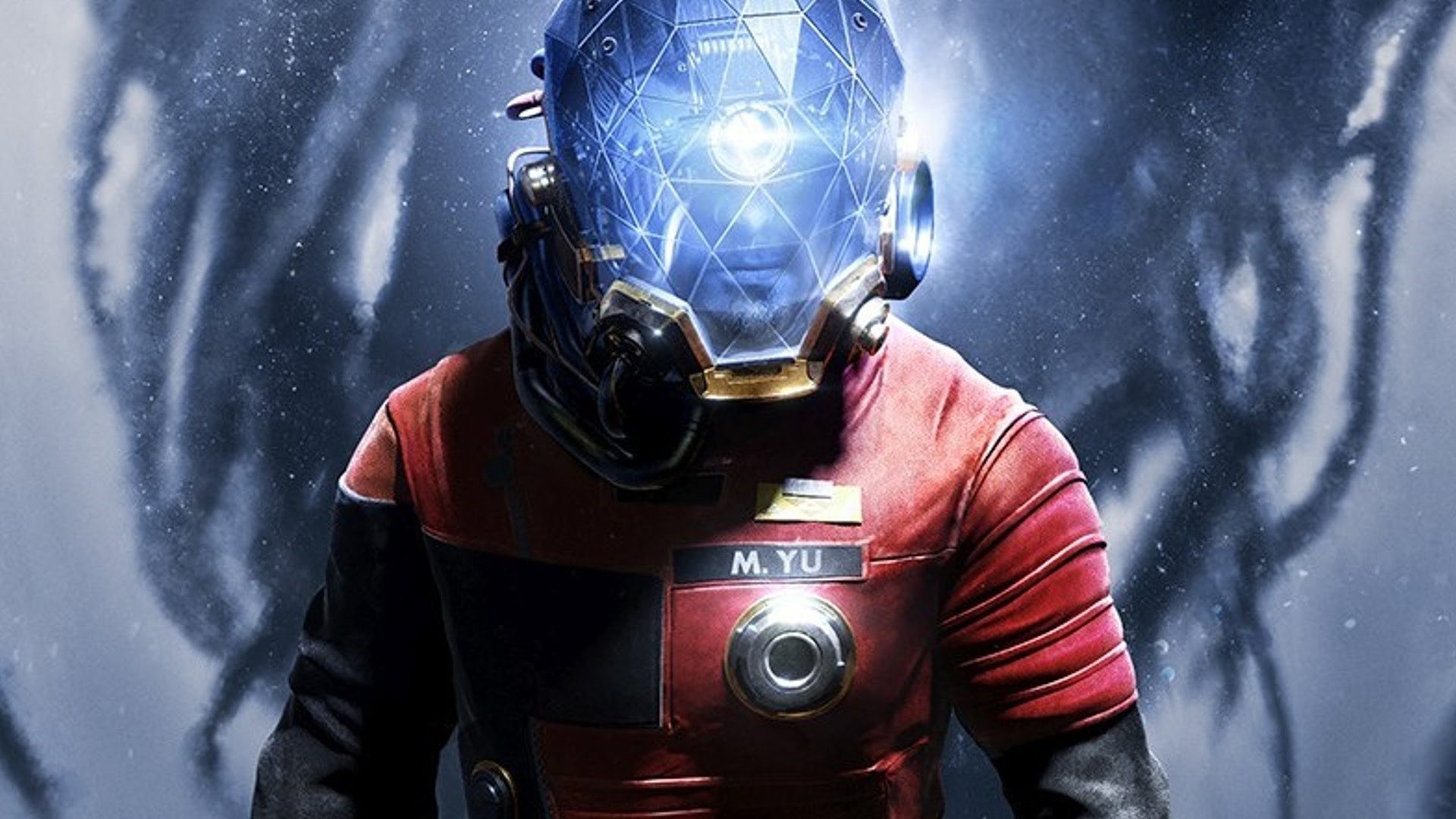 I first played 2000’s Deus Ex about five years ago. It felt like an artifact from the past, a game from an era long gone where weren’t afraid to given the player freedom to make mistakes and even put themselves in an unwinnable situation depending on their choices. Arkane Studios’ Prey continues a long lineage of choice driven, system’s based games like Deus Ex and System Shock. Much like Arkane’s Dishonored games, Prey excels at giving players the freedom to play the way they want. However, also like Dishonored, some options are much better than others. 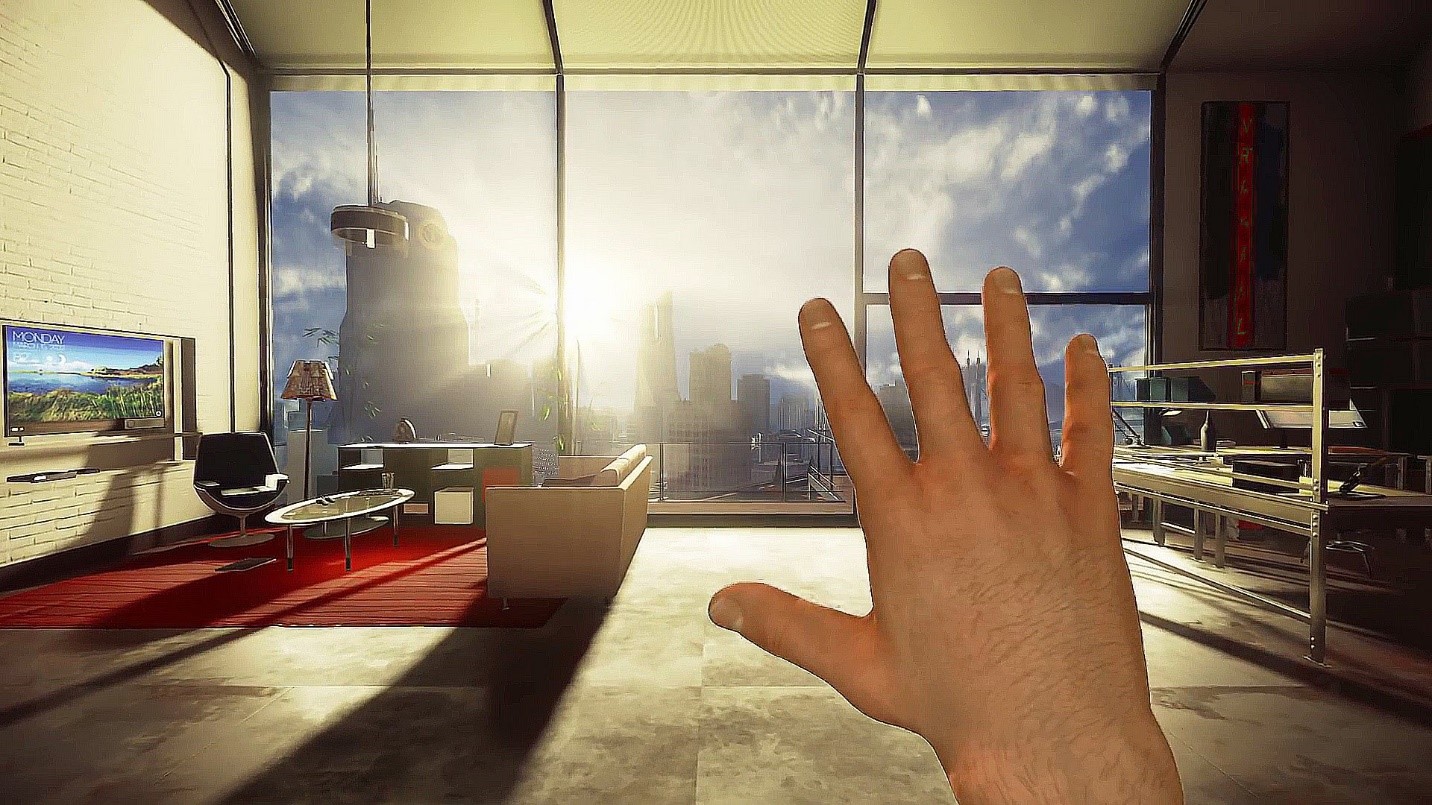 Prey puts players in the role of Morgan Yu, a scientist from the Gordon Freeman school of the silent protagonist. Morgan (who players can choose to have be male or female) wakes up with no memory and no idea where they are. It soon becomes clear that Morgan is on board the massive space station Talos 1. And Morgan is not alone.

It’s not quite right to call Prey a horror game, it uses horror tropes, and there are even a few particularly nerve-wracking moments early on. Mimics can be terrifying early on when you first realize that they can be disguised as nearly anything in the environment. But at its core, this is a game about growing powerful and becoming more than human, at least if you play the way the developers seem to want you to. The upgrade currency, called neromods, are used to improve a variety of skills from basic resistance and hacking, to actual alien powers that can dramatically alter your playstyle, every ability that the enemy has, can be learned although you can’t afford them all in a single run. Of course, you can opt not to use any upgrades and play with the small selection of upgradable weapons you’ll find throughout the station or even attempt stealth, but doing so will result in a ton of deaths from even the weakest enemies. Speaking of enemies, there is a good variety of foes to face but few that stand out design wise. Fortunately, every alien requires a unique strategy to take down, and it can be immensely satisfying to discover a new trick to killing an enemy that was giving you trouble.

You get couple of fun tools to traverse the environment including a thruster and the gloo gun which fire balls of good which can be used to freeze enemies in place or make paths up walls. There is also a basic crafting system where you can convert junk into materials for manufacturing ammo and heath kits.

The story is well executed traditional sci-fi fare, told through a variety of character interactions, audio logs, and written notes scattered throughout each of the environments. If you pay attention, you can learn the fascinating history of an alternate universe where JFK was never assassinated or follow the personal stories of crew members during their last days alive. The narrative even reacts to your actions in ways I haven’t seen before, where choices like killing certain characters can cause the story to diverge in unexpected ways. You can also choose to ignore the quests you’re assigned and (more or less) freely explore the station from the inside and outside via spacewalks. If you decide to follow the narrative all the way through, you’ll experience some excellent story moments and high concept themes that seriously make you question ideas of morality in a way that feels far more sophisticated than most similar games have managed.

Prey’s being compared to the original Bioshock was almost inevitable. They certainly do tackle similar themes but where Prey succeeds is in the way it can show restraint. It asks deep questions and leaves it up to the player to find answers. At the end of the day, Prey is an excellently crafted game that wears all of its influences on its sleeve. It’s not perfect and individual playstyle will significantly impact your enjoyment of the game. But personally, it was an experience worth having and revisiting again and again just to see how things could have played out differently. 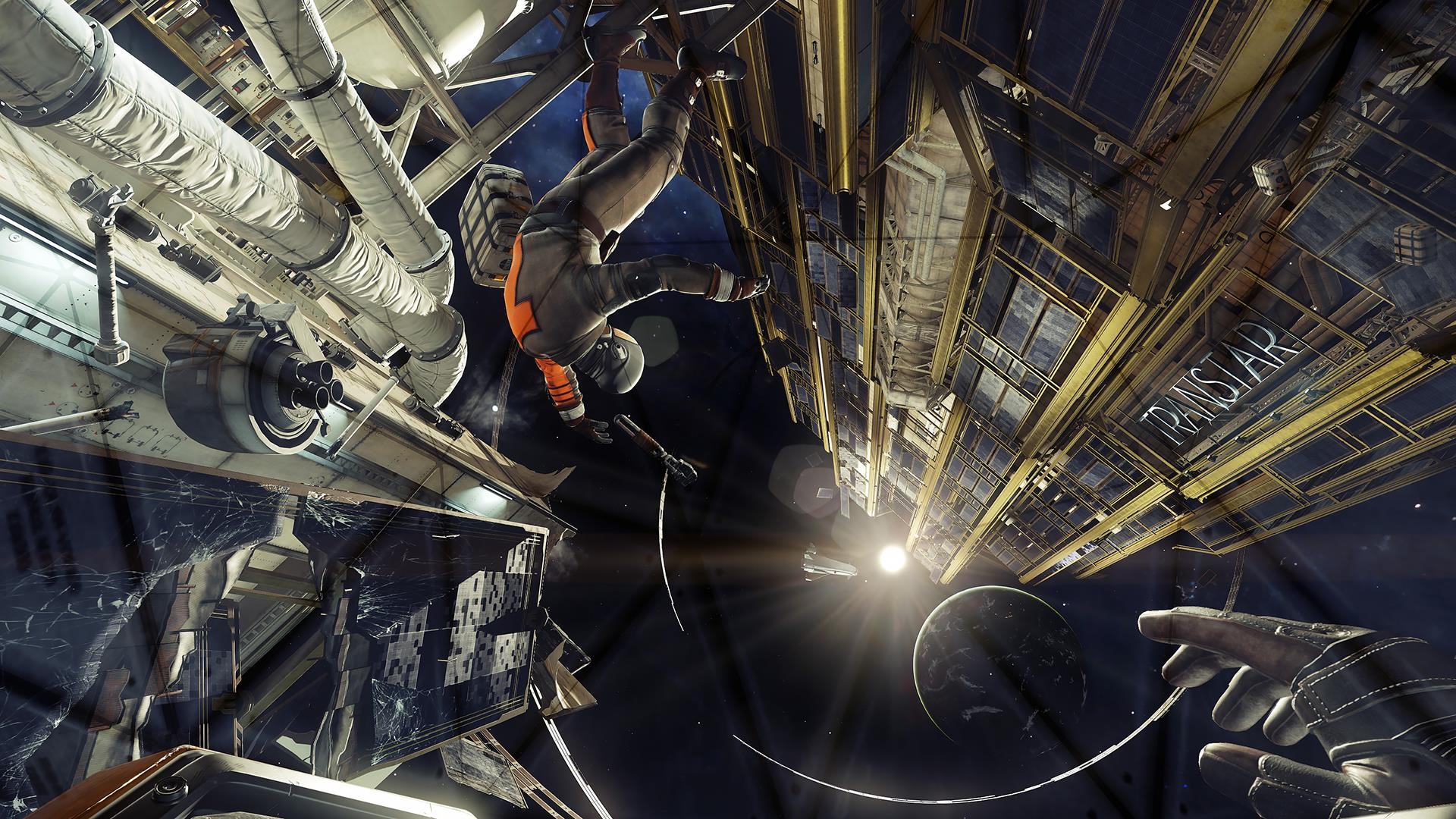 Rockstars, Vol. 1: Nativity in Blacklight Conjures up the Power of Rock