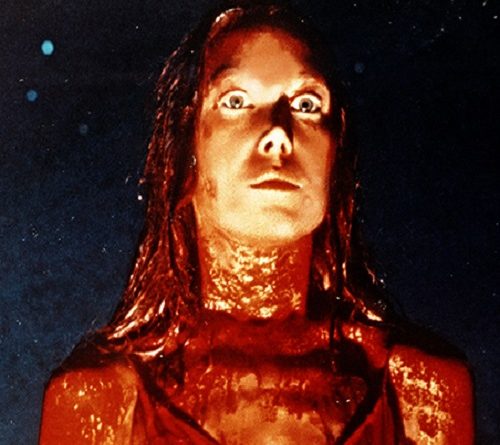 Throughout the month of October, we’ve been exploring some of the best (and worst) Stephen King adaptations put to the big screen. Some are laughably bad, and some are just plain a waste of time. Others are excellent; iconic, even. But none of them so far have been as universally acclaimed for as long as Carrie has.

Brian De Palma’s 1976 supernatural horror film is legendary. It’s a film that, unfortunately, has a reputation that precedes itself. Over 40 years later, Carrie boasts an incredibly iconic scene – the one of Sissy Spacek being covered in pig’s blood as a look of shock and terror overcomes her character. And for many new-gen horror fans, knowing that scene is enough. The rest of the movie isn’t as mandatory. After all, the story’s so simple that it resembles Psycho in the fact that so many people know the twist or general outline of the film and therefore don’t feel a need to sit through the entire runtime. 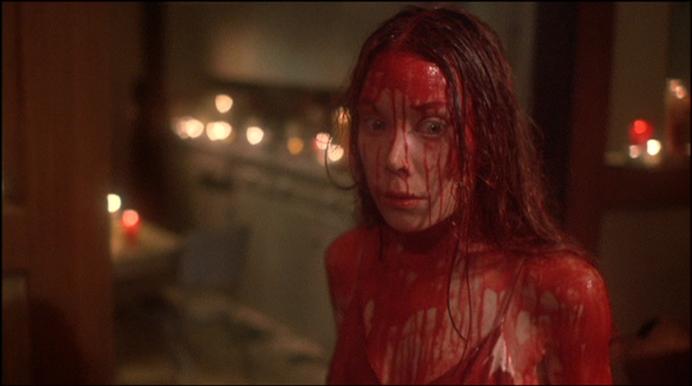 This should be considered a crime. I’m sure many of you reading this would agree – but I’m also sure that many of my fellow millennials are guilty of it as well. Fess up; it’s not too late to be absolved of your sins. I should know. Up until maybe three years ago, I was guilty of the same.

But watching Carrie for the first time was nothing short of a revelation, and now each subsequent watch comes off as cathartic. Therapeutic, even. There are few horror movies that can hold the same weight that Carrie is able to.

First of all, it’s undeniably scary. Traumatic. Disturbing. Sissy Spacek plays the titular Carrie White, a sheltered, pathetic young woman who is tormented by her overwhelmingly religious mother. Spacek shrieks and screams in terror as her mother punishes her for the simple fact that she’s gotten her first period; the poor girl never even knew menstruation existed and has nothing short of a mental breakdown at her first sight of one in a locker room shower in school. It’s highly upsetting, and though you’re forced to feel pity, a part of you also wants to shake her and just tell her to chill the fuck out already; it’s annoying. It’s not a big deal. It happens to all women, so stop screaming bloody murder.

But you can’t, and that’s the problem. The pitiful aspects are ramped up in Carrie’s character so much that it becomes hard to watch, and the viewer ends up viewing her with a bit of disdain, though you know you should be empathizing. In other words, Spacek’s performance is phenomenal. 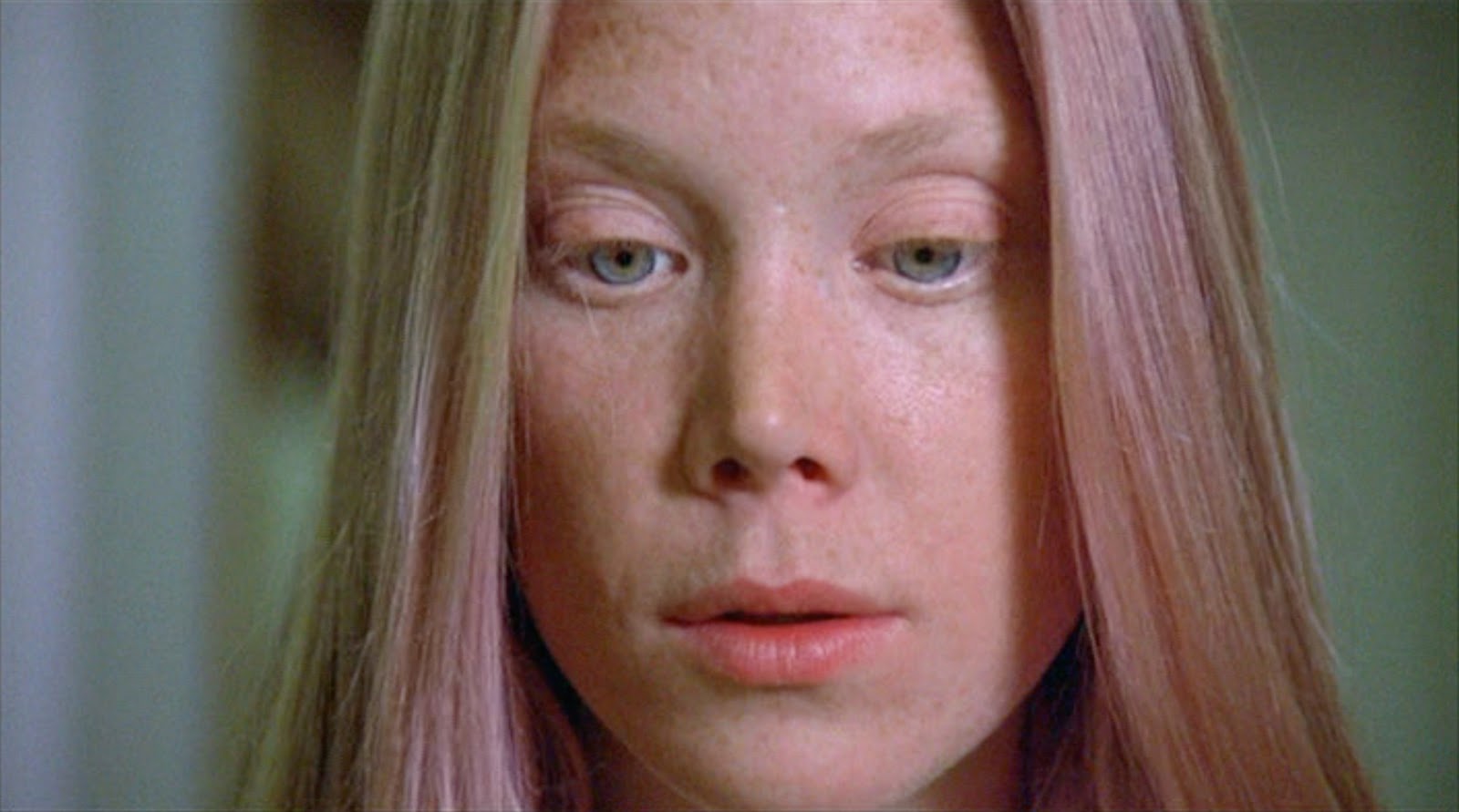 Her supernatural powers add to this disdain. There’s no empowerment to it. Instead, it is volatile and scary. She destroys a mirror, an ashtray, a lightbulb with her mind while under distress. And having a mother like Carrie’s means she pure inclined to be under distress 24/7.

All of this culminates during the final act when she destroys her school in a reign of hellfire. But King, sadistic as ever, is not content with stopping the tragedy there. I don’t want to spoil what comes next for those who are still sinning against Carrie. Just rest assured knowing that although you think you know how the movie ends, you don’t. There’s more.

Carrie is a wonderfully executed, wonderfully dated film. Written and shot in the mid 1970’s, it really shows. This is especially apparent in the score; there are some really goofy synthesizer sequences peppered throughout.

But you know what, sometimes that’s okay. It’s not always necessary for a film to be timeless. If that were the case, most great movies would end up losing their charm. I want to feel like I’m existing in the time that the movie takes place. I want to feel like the sights, the sounds, the locations, are all familiar to me. Because if a movie can make you feel that way, it’s as if it’s transporting you to another place outside of your own reality.

Again, the term “cathartic” comes to mind. Despite the terror container within, that’s exactly what Carrie is. Beautifully terrifying and deliciously twisted, I beg you to revisit the film – or discover it – this Halloween. 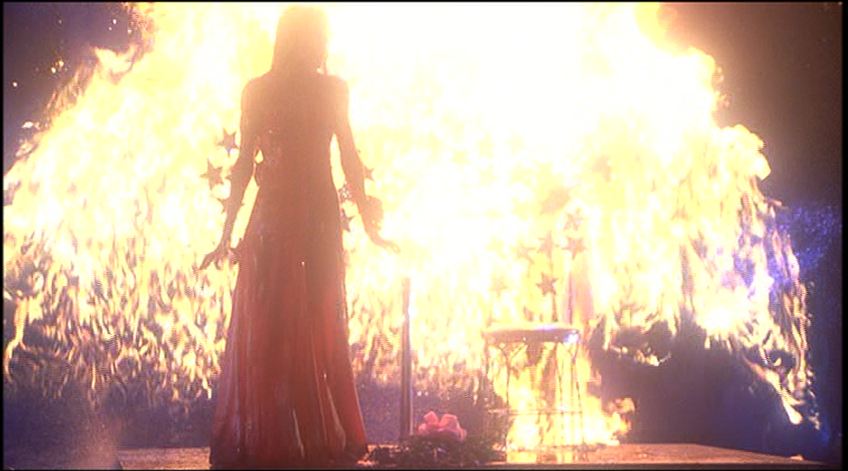