Phasma (Star Wars) By Delilah S. Dawson Review By, Richard Lynch Captain Phasma was easily one of the biggest disappointments in The Force Awakens. Despite having a cool suit... 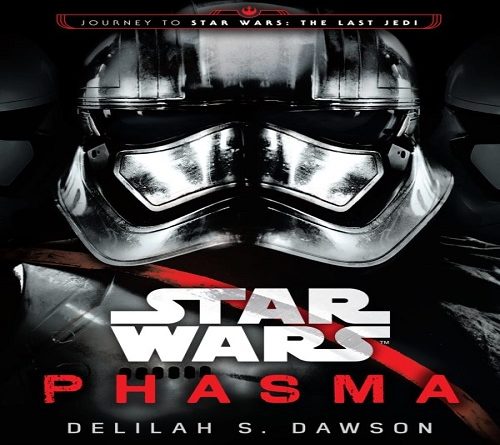 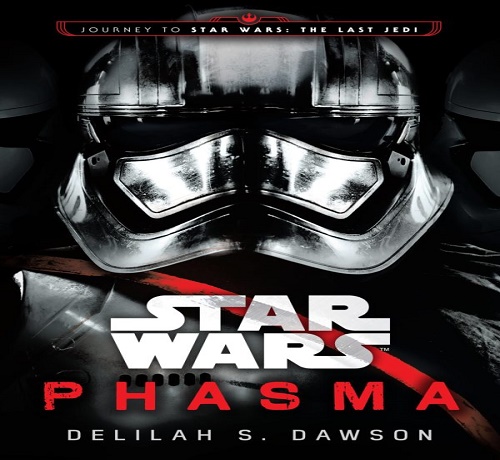 Captain Phasma was easily one of the biggest disappointments in The Force Awakens. Despite having a cool suit of armor, all she did in the film was yell at Finn and get thrown in a garbage shoot. Since then her supposed badassery has been in question. With the new novel Phasma, author Delilah S. Dawson aims to give readers a peek behind the chrome helmet and hopefully, change popular opinion by making Phasma cool again. Phasma also happens to be the first in a new line of books meant to give readers a hint at what’s to come in The Last Jedi. 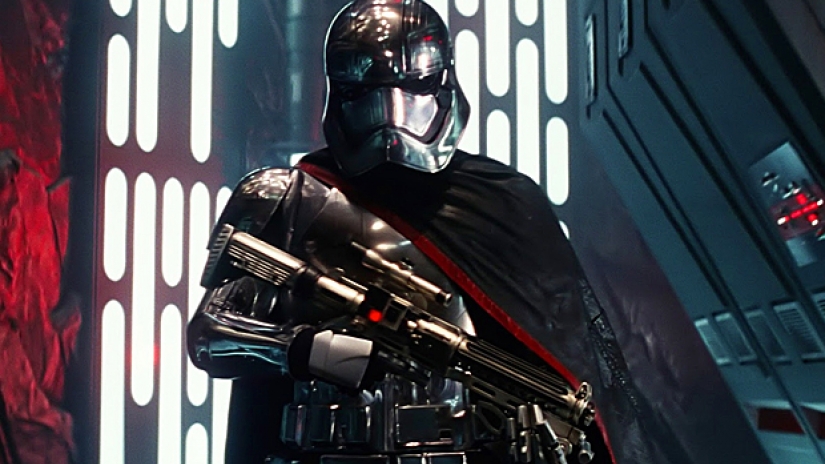 Phasma is told from the perspective of Resistance spy, Vi Moradi as she is interrogated by a First Order Captain and Phasma’s competitor, a man known as Cardinal. Moradi narrates the tale which takes place years earlier on the apocalyptic world of Parnassos. As an origin story, we get to see many of Phasma’s first’s and learn how she originally came into contact with the First Order.

The most surprising thing about this novel is the planet of Parnassos itself, which offers an eclectic look at primitive societies through a Star Wars lens. Parnassos is populated with violent tribes, insane droids, and creepy cults which all give it an undeniably different feel that seems to be more suited to the Fallout universe rather than Star Wars. Fortunately, familiar Star Wars elements quickly find their way into the tale giving readers a good point of reference when stranger things start to happen. 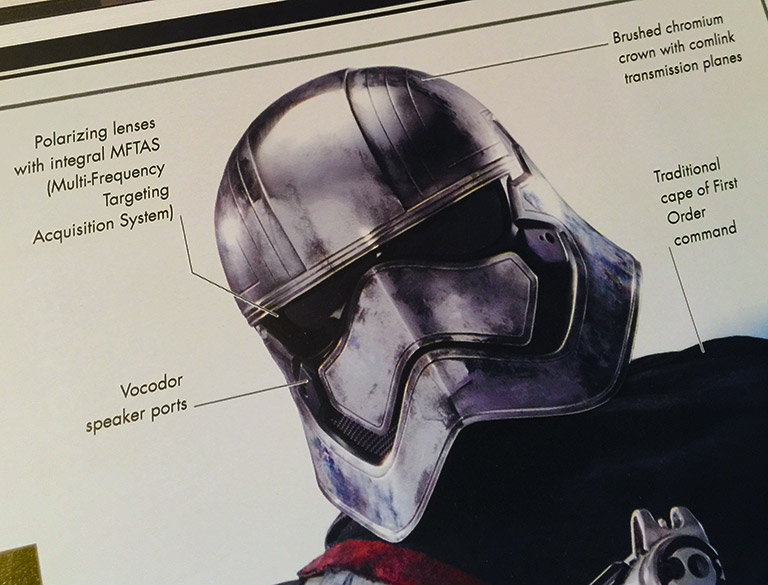 Phasma herself is still irritatingly enigmatic despite the entire book is about her. We learn a lot about the horrible things she has done, but because everything is told from another character’s perspective, we never truly know what’s going on in her head. She grew up in a society that was cut off from the rest of the galaxy which had potential to offer tons of new lore, but it feels like most of the early actions with her tribe were rushed to get us to more familiar settings and traditional character.  When you are done reading this book, you will know one important thing about Phasma (that I won’t spoil here) and perhaps better understand her actions in The Force Awakens but not much else. She does get some pretty exciting action scenes though.

Strangely, the best moments in Phasma have nothing to do with her. The interplay between Moradi and Cardinal was consistently entertaining, and it was always exciting to take a break from the main story to see what they were up to. 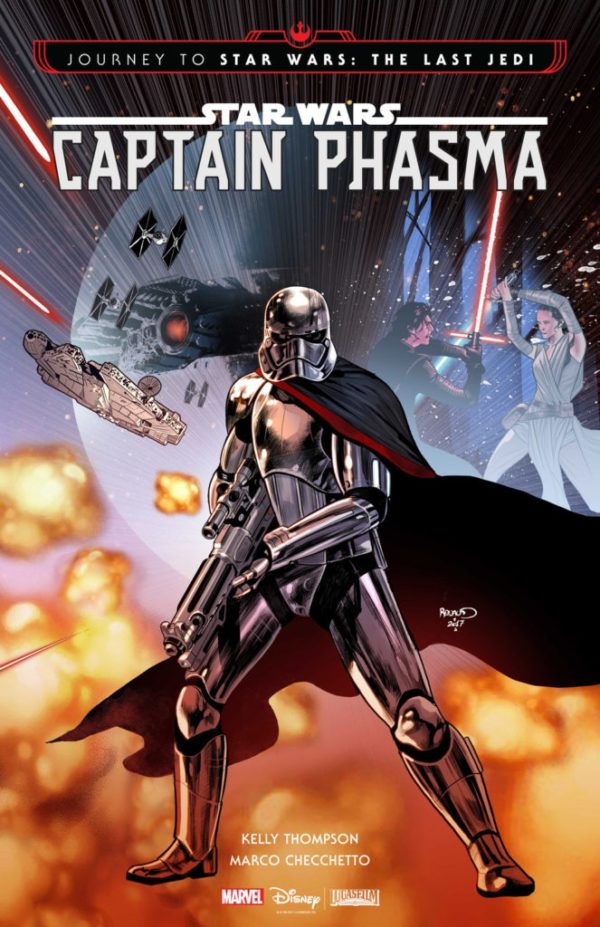 As a lead into The Last Jedi, it doesn’t seem like Phasma does much to set up the next film. But as a new addition to the Star Wars universe, I learned more about the First Order and its leaders more in this book than in any story we’ve seen so far. If you come in looking to know everything about Phasma, you’ll likely be disappointed. But, it’s still a fitting reintroduction to the character that once again has me intrigued to learn more.