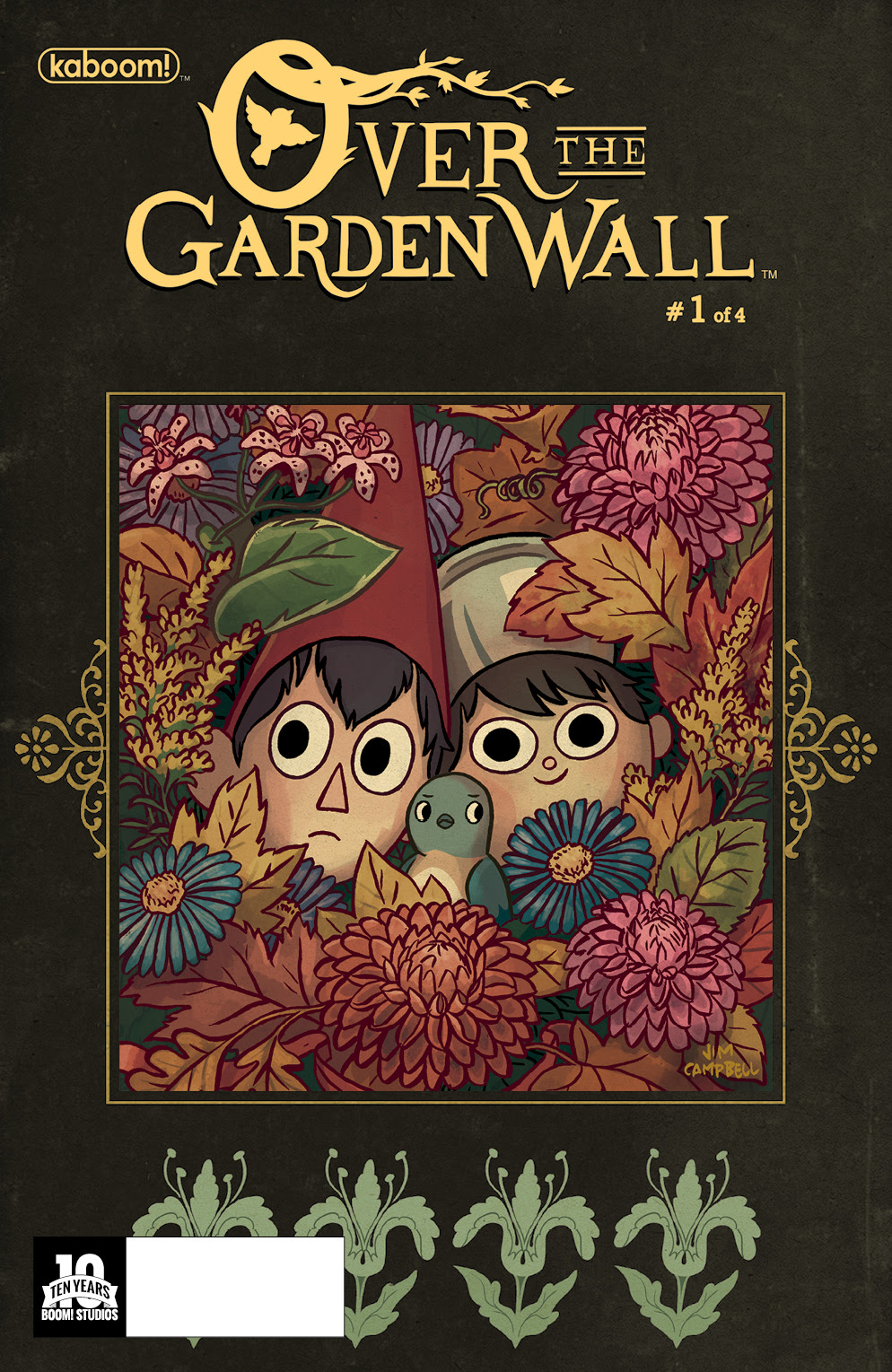 Over the Garden Wall? When does an expansion jump the shark? By Sarah Vale 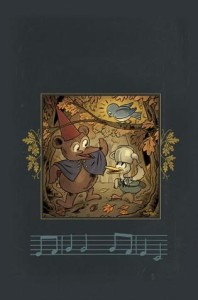 *Obligatory spoiler warning* Over the Garden Wall was a dynamite two hour long miniseries broken down in to eleven minute cartoons following two brothers and a cursed bluebird through the forest of the unknown. The show wraps up with a nicely satisfying ending implied for most almost everyone and the big bad defeated. It’s not really the kind of ending that lends itself to a sequel, especially considering the fan theory that “Over the Garden Wall” takes place in purgatory and the boys are fighting their way back from deaths door. That’s not a place you can easily return to, which makes the current comic run a little strange. However the comics aren’t meant as a sequel they are shorts that take place during unseen moments in the cartoon itself.

The comics themselves are story lines that didn’t make it into the cartoon itself. They mostly maintain the feel of the show, the dread and fear of the unknown which is a common theme in most episodes is somewhat lacking in some of the comics. It’s easy to see how these comics could fit into the show itself but it leaves the reader wondering why? What greater purpose do these stories serve aside from allowing fans to return to a world they loved. Should these comics exist at all or should these stories have been left on the cutting room floor is hard question to answer. It’s become pretty common for cartoons to spawn comic books, Adventure Time and Regular Show for example both have spin off comics. Both of those titles are fun little additions to the cartoons. It’s easier to see how they fit into the universe because both Adventure Time and Regular Show are ongoing series. There’s much more room to play with the narrative, also the Adventure Time comics for example don’t necessarily change how the viewers perceive the cartoon show where the Over The Garden Wall comics have the potential to do that. 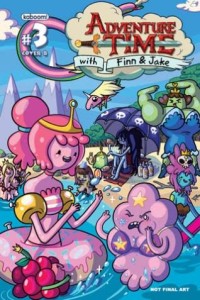 Over the Garden Wall contains more symbolism and has a much tighter narrative than other ongoing series because as a stand-alone miniseries it needs to. Things were wrapped up in the show precisely because as the viewer we’re not expecting to return to this world, the same could be said of the comic Watchmen. But when fans really love a universe content producers seem to have a hard time leaving well enough alone. The Watchmen prequels were seen by many as a cheap money grab. In an interview with Fast Company Watchmen creator Alan Moore explained “”It seems a bit desperate to go after a book famous for its artistic integrity. It’s a finite series. ‘Watchmen’ was said to actually provide an alternative to the superhero story as an endless soap opera. To turn that into just another superhero comic that goes on forever demonstrates exactly why I feel the way I do about the comics industry.” 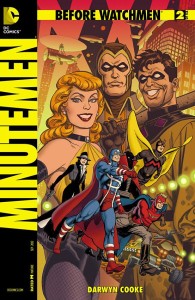 So how do we decide then if a universe expansion is a desperate cash grab or of artistic value? The first step is to probably understand that it will always be a little bit of both. Publishers put out titles they think will sell, period. The next step is to see what the stories actually add to the universe. Through these comics we learn some back story about a couple characters but it’s nothing game changing. For the Over the Garden Wall comics, fans of the show will most likely find them worth buying but it helps to remember that these stories weren’t put in the show for a reason. If all you want is to spend more time with the brother’s and Beatrice then these comics will fulfill that need. if you’re looking for more of the high quality stories that were in the show…well you might be better off just re-watching the cartoon.