Our Hopes for Star Wars the Force Awakens

Be prepared, folks – if you don’t see The Force Awakens by New Year’s Eve, you’ll already have missed out on the biggest pop culture event since, well, the... 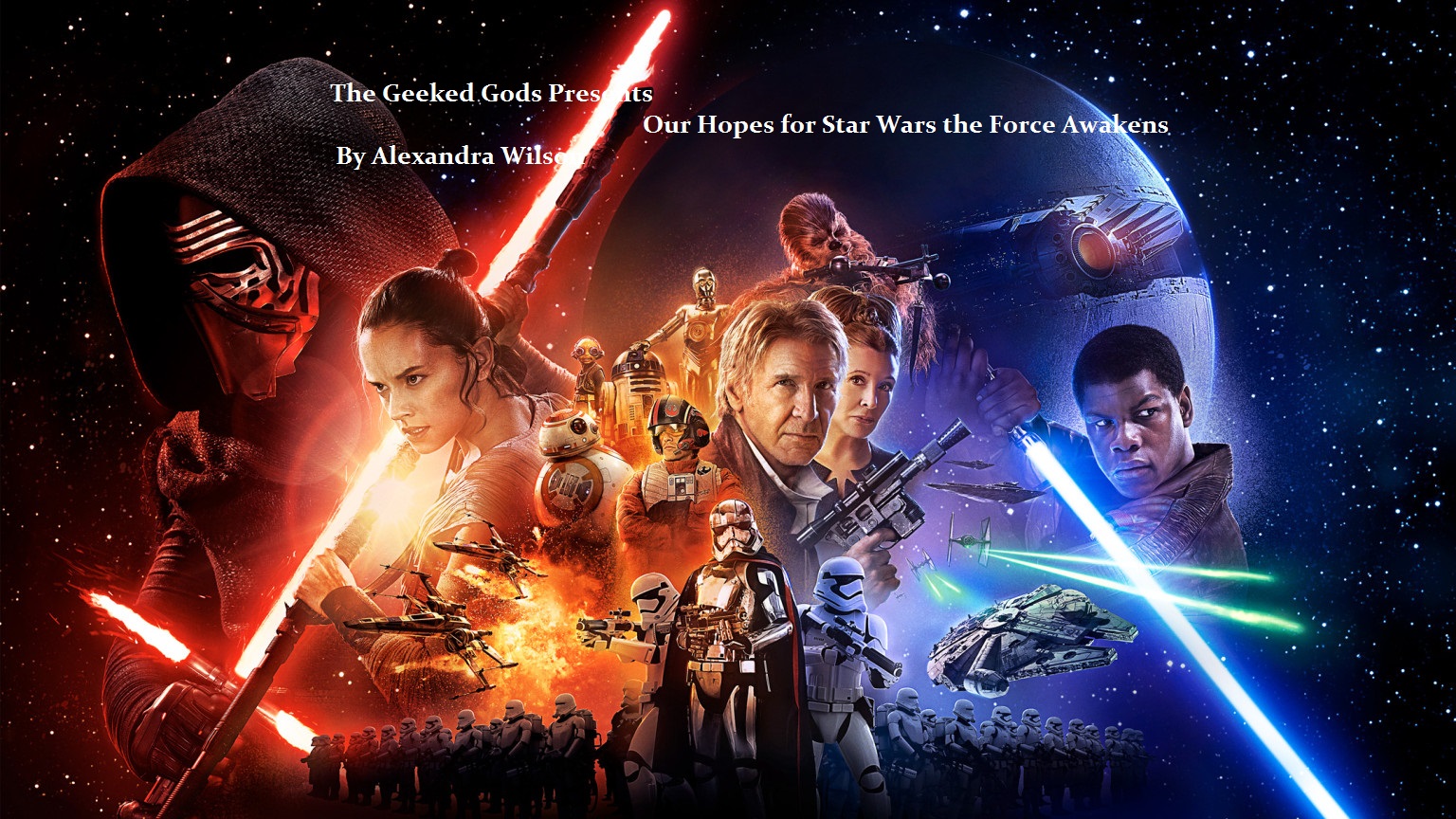 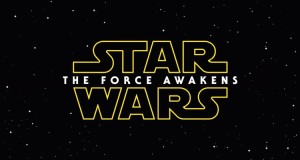 Be prepared, folks – if you don’t see The Force Awakens by New Year’s Eve, you’ll already have missed out on the biggest pop culture event since, well, the last Star Wars movie.  We’re less than a  few weeks away from the premiere of Episode VII, and we’ve already had some instantly quotable lines (“We’re home, Chewie!”), character development (Leia as a general), and a happy ending (#ForceforDaniel).

So what are we expecting to see in a few weeks? We won’t truly find out for a while, but here’s what our fingers are crossed for: 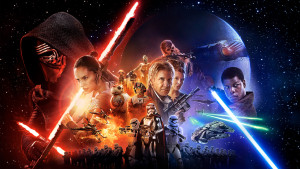 A really good reason why Luke has been left out

J.J. Abrams has been pretty open about the fact that Luke Skywalker has intentionally been excluded from trailers, TV spots, and interviews in general. We know we’ll find out why soon enough, but it had better be a really good reason.  Star Wars fans have been burned with long-term teases before (we’re still mad at you, Anakin!) but our faith in J.J. has led us to believe that this tease might be worth it. At least, we hope so. 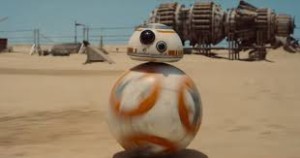 We want to see places and people (or non-people) that we haven’t seen before. Star Wars opened us up to new planets and galaxies, and we want to keep exploring in the new Star Wars trilogy.  Re-visiting old favorite locales will be fun, but if we’re just going to stay Tatooine-bound, why both with a new trilogy at all?

When talking about Star Wars,He-Who-Must-Not-Be-Named refers to Jar Jar Binks.  Looking past the character for a second, Jar Jar Binks is a great reason as to why you shouldn’t rely on CGI for characters. It doesn’t age well and, compared to the technology that comes after it, it can look very silly – especially compared to an animatronic creature.  We know that Andy Serkis is involved in Star Wars, so we know we’ll have better CGI this time around, but we’re also excited to see what Oscar-winning actress Lupita Nyong’o brings to the table. (She’ll be playing Maz Kanata.)

The return of Darth Vader 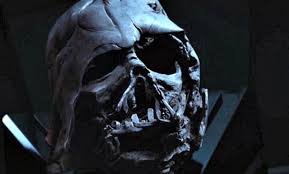 Yes, we just complained about Anakin above, but it would be so awesome to see Darth Vader again as his classic, villainous self.  This theory is a total long shot, as other than a crushed helmet, there’s not a lot of evidence that we’ll see our favorite Darth in The Force Awakens (let alone hear him breathing).  Still, it wouldn’t be a Star Wars film without the big bad. Right?

Whose jaw didn’t drop at the lightsaber battle between Luke Skywalker and Darth Vader in the heart of the Death Star? We’ve seen a glimpse of some lightsaber action in the trailers and TV spots already, but we want something that tops everything we’ve already seen.  Is it a big ask? Definitely – but if any company can deliver, it’s Disney. 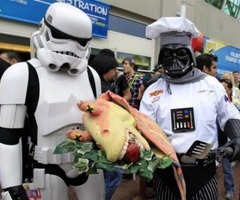 Come on, can you blame us?

Down the Rabbit Hole