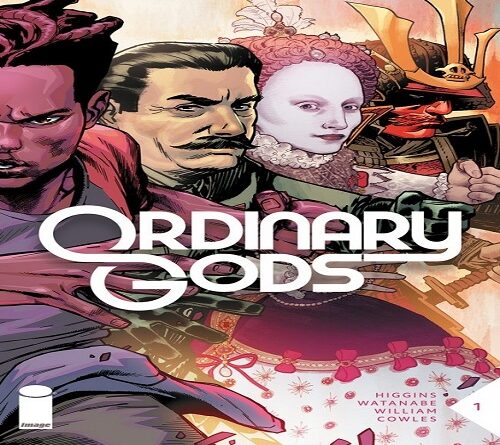 What would you do if you were a god but didn’t know it? Would you embrace it or run from it? Find out in Ordinary Gods #1 from Writer Kyle Higgins, Artist Felipe Watanabe, Colorist Frank Williams and Letterer Clayton Cowles. 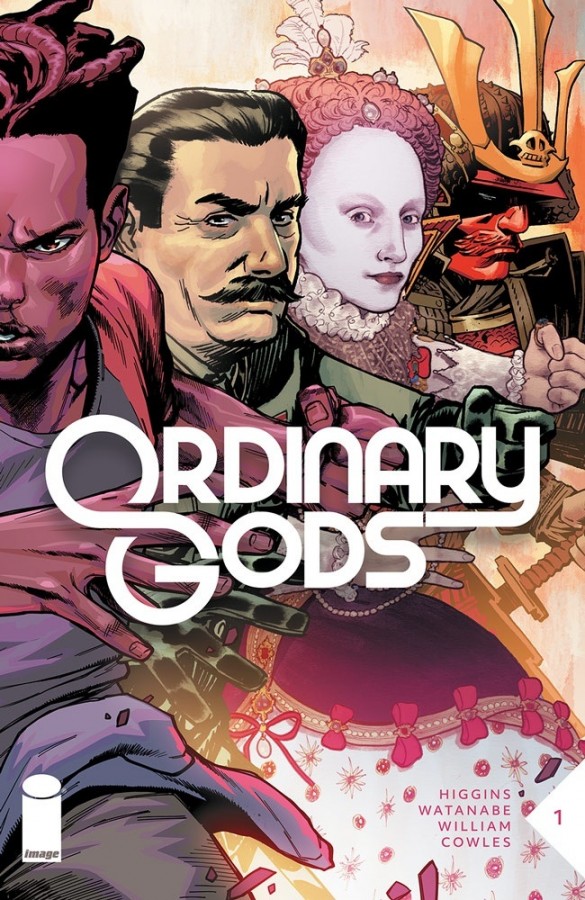 For fans of THE OLD GUARD and GOD COUNTRY comes the extra-length first issue of a centuries-spanning action epic from writer KYLE HIGGINS (Radiant Black) and artist FELIPE WATANABE (The Flash)! The Luminary. The Prodigy. The Brute. The Trickster. The Innovator. Five gods from a realm beyond our own, leaders in the “War of Immortals.”

At least, they were—before they were trapped, sent to a planet made into a prison, forced into an endless cycle of human death and reincarnation. Christopher is 22. He’s got two loving parents and a 12-year-old sister. He works at a paint store. He’s in therapy. He’s one of the Five. Which means, in order to save everyone he cares about, Christopher will have to reconnect with his past lives and do the unthinkable: become a god again.

Kyle Higgin’s has you hooked from the beginning you can’t wait to see how the story unfolds in the other realm and Christopher’s Journey. You don’t know what to expect except for Christopher there will be a lot of pain and sadness and a truly intriguing story. Felipe Watanabe’s outstanding art and Frank Williams vivid colors with Clayton Cowles letters bring this story to life. Definitely a comic to check out this week. Add this to your pull list or you’’ be sorry. 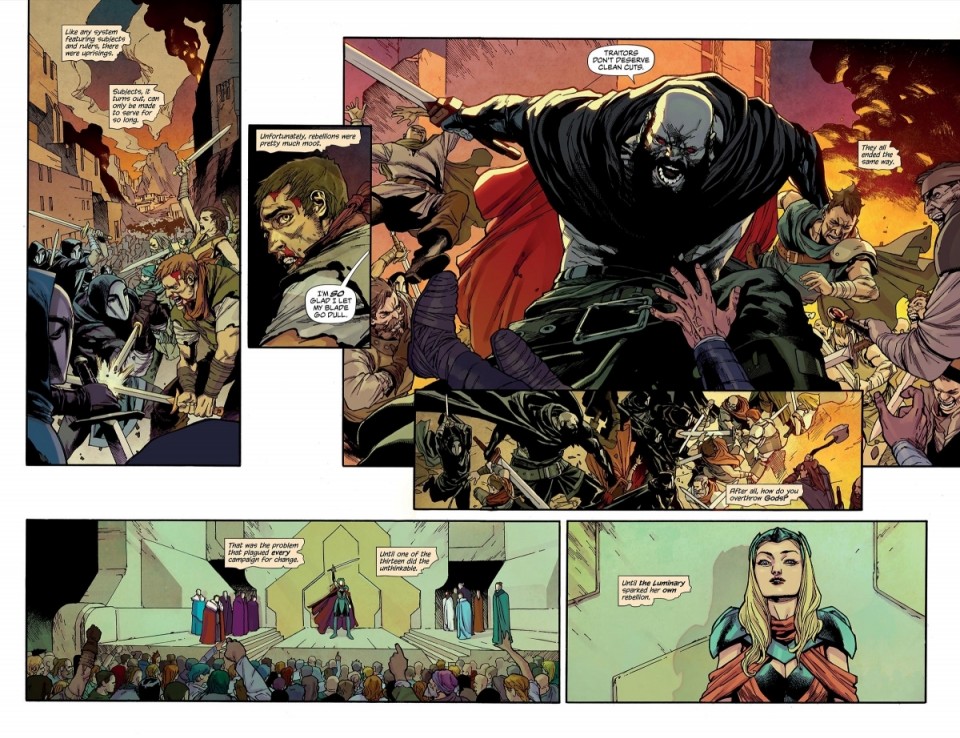 Also, the Cover Artist is a venerable who’s who of Comic Artist Greats

Verdict-Do yourself a favor and Pick up Ordinary Gods #1 this week intriguing story with brilliant art that will make you want to see where this story goes.

The Geeked Gods Podcast-Pants off, Bats Off

The Geeked Gods are Hungover