‘Once Upon a Time’ Season 6 finale: Where do they go from here?
By Brittany Cruz @OVER7JOYED 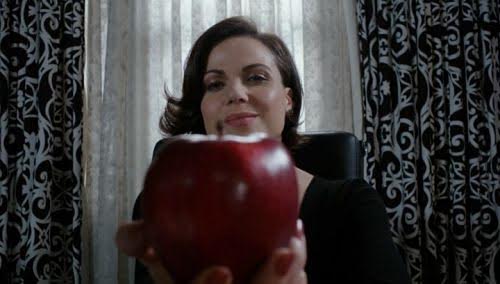 “Once Upon a Time” wrapped up its sixth season last Sunday with a two-hour finale that had one of its biggest surprise endings yet. Before getting into spoilers, let’s recap the whirlwind of events that led to Emma Swan’s final battle and the fight for her soul.

After her long-awaited marriage to redeemed pirate Killian “Hook” Jones, a curse sweeps through Storybrooke that makes everyone lose their memories, courtesy of the Black Fairy. As the only person with his memories unaltered, Henry is left to restore Emma’s belief in magic and wake her up as the Savior once again.

There is just one small issue.

Admitted as a patient in a mental health facility, Emma gets tricked into thinking she and Henry suffer from delusions of a false reality about fairy tales. What she does not realize is that as her belief wavers, she is destroying the magical realms of other worlds, including the Enchanted Forest where her family and friends are trapped. 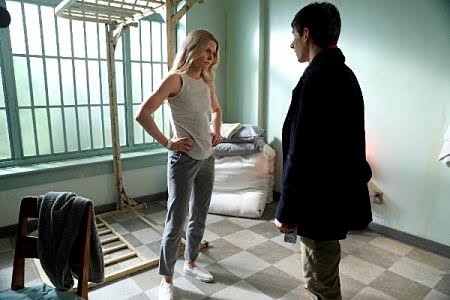 The residents of Storybrooke have suffered through many trials and tribulations, but they always manage to come out on top because “good always wins.” The final battle proves no different and gives rise to an unlikely hero in Rumpelstiltskin, who overcomes his lust for power and deals the final blow to his mother, the Black Fairy.

Cue the feel-good montage of everyone celebrating their happy ending, or “happy continuation,” as Snow White puts it.

That brings us to the final moments of the episode, which takes place about 10 years into the future. A little girl named Lucy is shown knocking on a Seattle apartment door to reveal a grown-up Henry, played by Andrew West, looking confused as she claims to be his daughter. For anyone having trouble visualizing, this is the point where everyone’s jaws dropped to the floor. 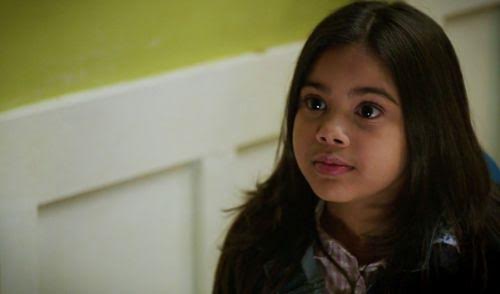 It is the kind of cliffhanger that has come to be expected from showrunners Adam Horowitz and Edward Kitsis, and one with big implications. Fast forwarding the timeline essentially pushes the reset button on everything, but that also has its advantages.

For one thing, newcomers to “Once Upon a Time” will have a good jumping off point to start watching. It can be difficult to keep up with the show’s twists and turns of muddled family relations, life-altering curses and non-linear storytelling.

Giving the series a soft reboot could help bring in new viewers while still appealing to the established fanbase of Oncers, as they are aptly named. It is a win-win situation since the series has needed a change of pace in recent years.

While they are great characters, there is only so many times Snow White and David can save each other with true love’s kiss without it being tiresome. The important thing is to tell new stories and make bold creative decisions, and that also means saying goodbye to some of the show’s veterans. 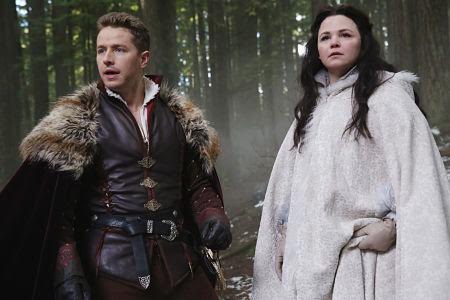 It was announced leading up to the finale that Jennifer Morrison (Emma), Jared Gilmore (teenage Henry), Ginnifer Goodwin (Snow White), Josh Dallas (David), Emilie de Ravin (Belle) and Rebecca Mader (Zelena) would not be coming back as series regulars in Season 7. With the absence of these familiar faces, plus an adult-aged Henry added into the mix, the focus can be moved away from Storybrooke and its established characters to a new setting.

The last few minutes of the episode suggests Henry moves away from Storybrooke at some point in the future to start his own family, somehow ending up in Seattle with his memories wiped clean. Hopefully, the change of scenery is an indicator that next season will venture outside the usual locations, like Granny’s Diner or Mr. Gold’s pawn shop, which have become meeting hubs for heroes and villains alike.

Always having to introduce characters within the Storybrooke setting is limiting, so branching off to other realms could do some good in keeping things fresh. In the past, getting to visit places like Neverland, Oz or Agrabah helped expand the world of “Once Upon a Time” and showcase how interconnected the characters’ homelands are to one other.

There are dozens of classic fairy-tale stories that have yet to be introduced in the series. The possibilities are endless, and the upcoming season is the perfect time to start exploring beyond the town lines and the Enchanted Forest.

How about an arc featuring African kings and queens based off “The Lion King,” or crossing the oceans to the Polynesian-inspired island of Motunui where Moana grew up? The latter is a likely scenario if the theories about Moana being Lucy’s mom are correct.

As the creators of “Once Upon a Time,” Horowitz and Kitsis have taken a unique approach in reimagining well-known fairy tales for a modern audience. Six fantastical seasons has brought viewers the resilience of the Charmings, the redemption of a love-stricken Captain Hook, and even Rumpelstiltskin rejecting the influence of the Dark One.

The ride has been long and bumpy but full of excitement and heroism. With Emma’s final battle won and a time of peace settling over Storybrooke, that leaves the future wide open for new adventures.

Hey, Oncers! What did you think of the “Once Upon a Time” Season 6 finale? Share your thoughts down below.