On the Importance of Droids There are many factors that went into the success of Star Wars – almost too many to list. On May the Fourth, a holiday... 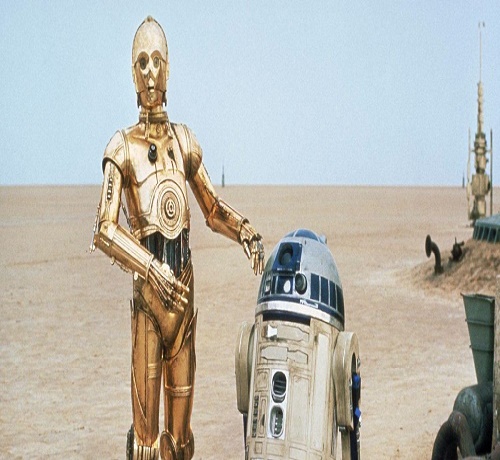 There are many factors that went into the success of Star Wars – almost too many to list. On May the Fourth, a holiday made up just because it’s a really clever pun, I’d like to take this time to discuss something that I believe is integral to the fictional universe’s success but often goes overlooked. Not Han Solo. Not Boba Fett. Not the force.

Yes, droids. These multitudes of shiny, robotic characters are absolutely one of the most important pieces to the allure of Star Wars for me. With so much that I could write about this day, droids may seem like an unusual topic, but to me, it makes total sense. 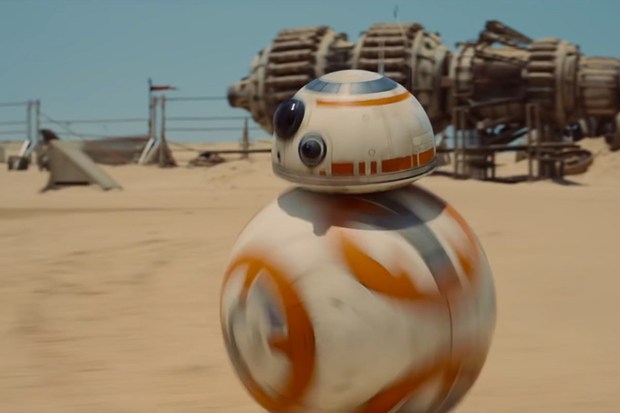 One glance at your local toy store will make it completely apparent just how popular these quirky, synthetic lifeforms are; they’re one of the most popular selling points in movie merchandising for both kids and adults alike. But why? Is it just because they’re cute, despite being able to speak actual words like R2-D2? Or is it that C-3PO and R2’s relationship provided a lighthearted sense of comic relief throughout almost all of Lucas’ galactic vision?

I think the answer is a little less obvious than it seems. Those factors are, undoubtedly, key ingredients to the droid’s popularity. They’re absolutely adorable, and they’re not even real people. They’re not even always played by real people, either; even before The Force Awakens was released, pop culture all but exploded over the first clips of BB-8 rolling around like a cute little madman.

I hypothesize that the reason these robots have been so popular, and also so important for the Star Wars universe in general, is that they provide a childlike sense of wonder and amazement for the audience, a little bit of fantasy that goes beyond the typical science fiction format. In Star Wars, everything is alive. Even the garbage cans. They squeak, they beep, and some can even talk to you. George Lucas and ILM (Industrial Light and Magic, the effects team behind the films) have created a world in which everything is buzzing with life and personality, almost as much as the human characters. 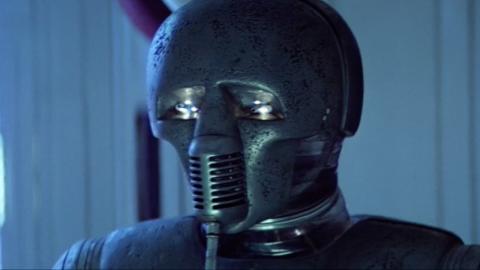 This was not something entirely new, as a Class M-3 Model B9 in 1965 was keen on phrases such as “danger, Will Robinson!” in the television series Lost in Space, but the extent of the robot’s humanity ended about there. Though the robot in the TV show was capable of both human speech and genuine interaction, it was never quite able to connect with audiences the same way in which R2 and his little screeches were. So, why is that?

Lightning a bottle, I suppose. While Star Wars borrowed from numerous other avenues of both science fiction and the tradition action film, the world was not prepared for the quirkiness and charisma that a golden smartass and a moving fire hydrant contained in the form of C-3PO and R2-D2, respectively. There was just something special about these robots, something that was undeniably appealing and wonderful.

So compelling are these familiar robots that, upon the release of the first photos and trailers which revealed images of C-3PO with a different colored arm in Episode 7, the internet exploded with questions. The red arm garnered so much attention that it actually warranted the writing and publication of a one-shot comic book, which described the acquisition of the arm. Written by James Robinson and published through Marvel comics, the story is filled with a whole cast of droids, and is filled with emotion and self-reflection. It’s beautifully written and should be read by every fan.

It’s worth noting that, while most of these droid’s popularity comes from being quirky and fun, the range of duties that Lucas’ droids could take on was incredibly far-reaching; for instance, IG-88 and the battle droids as seen in the prequel films. Like them or not, the prequel films did happen, and the second installment was populated mostly with weird like soldier droids. However, these droids lacked much independent personality, which only adds to my conjecture that the nature of the droids itself were so important to the success of Star Wars.

Could unique personalities have saved the prequel films from certain doom? Realistically, the answer is “no”. But at the very least, it could have made the films a little better. Droids, just like the people in Star Wars, are unique and should be treated as such. Just ask C-3PO – I’m sure he’d love to tell you. 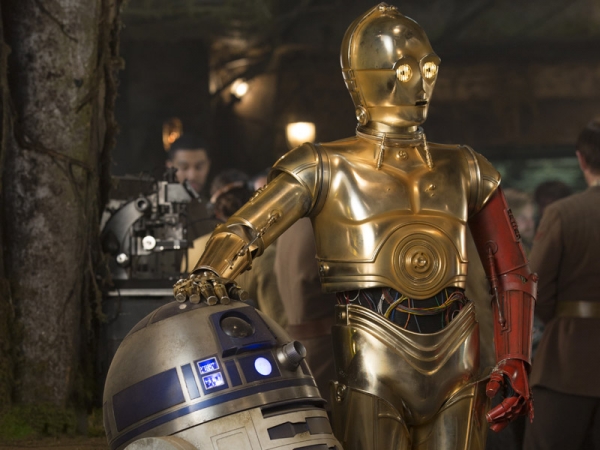 What Star Wars Character are you Quiz