Not D & D By: Lane Martin Dungeons and Dragons is far and away the most popular tabletop role-playing game. For many people, it’s synonymous with the hobby to...
by Former Writers March 21, 2017 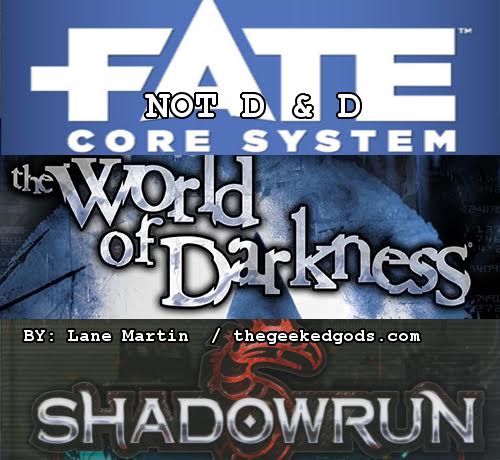 Dungeons and Dragons is far and away the most popular tabletop role-playing game. For many people, it’s synonymous with the hobby to the extent that many recognize the iconic 20 sided die over the multitudes of books, sheets, and overflowing pencil boxes more experienced players may associate with the hobby. Now, I do enjoy D & D, it’s a solid system and everyone has at least one crazy story from a campaign gone weird, however, I can see why someone may not want to take part in this ruleset.

The setting may be the culprit, first off. While the very nature of tabletop RPGs lies in the customizability, and you can homebrew any system until it is completely unrecognizable, most people get a very uniform image of the universe; it’s got dungeons and it’s got dragons. As much as I hate to admit it, there is a stigma associated with the system, and prospective players may have a hard time jumping right into that world. Luckily, there are plenty of other systems that are great for veterans and new players alike.

World of Darkness is a set of rules that encompass several systems set in a shared universe that can be played together or individually. This is also the first system that I played over 15 years ago. To be fair, the game that young me took part in was a one shot LARP (Live Action Role Play) being held at a convention, and the system has changed dramatically since then, even being completely rebooted, but I feel like the current tabletop iteration is one of the best systems out there.

Set in the modern day, World of Darkness and its component games (Vampire the Requiem, Hunter the Vigil, Changeling the Lost, etc) supposes that our world is populated by a great deal of supernatural creatures, hiding from humanity and often preying upon it. Players take the role of nearly any creature within this world, and navigate through the danger, politics, and complex relationships within. The tone of the game can range from serious to silly depending on the group dynamic, and the mechanics are elegant and empowering. Exceptionally successful roles greatly impact the game and make players feel satisfied, while failures add drama and tension though rarely feel insurmountable.

Shadowrun is an old classic system that had a revival thanks to several PC releases. Here, we look at our world in a distant cyberpunk future, where magic has been reawakened. Elves, orcs, humans, and trolls all exist amidst advanced technology and ancient spellwork, struggling to get by in a world dominated by corporate greed and police corruption. Players exist as shadowrunner’s, essentially mercenaries that work in the background to get things done without the red tape and unwanted attention of traditional means. Shadowrun explores a fantastical world and the myriad of creatures within as well as their tenuous connections to a society that they stand in direct opposition to. 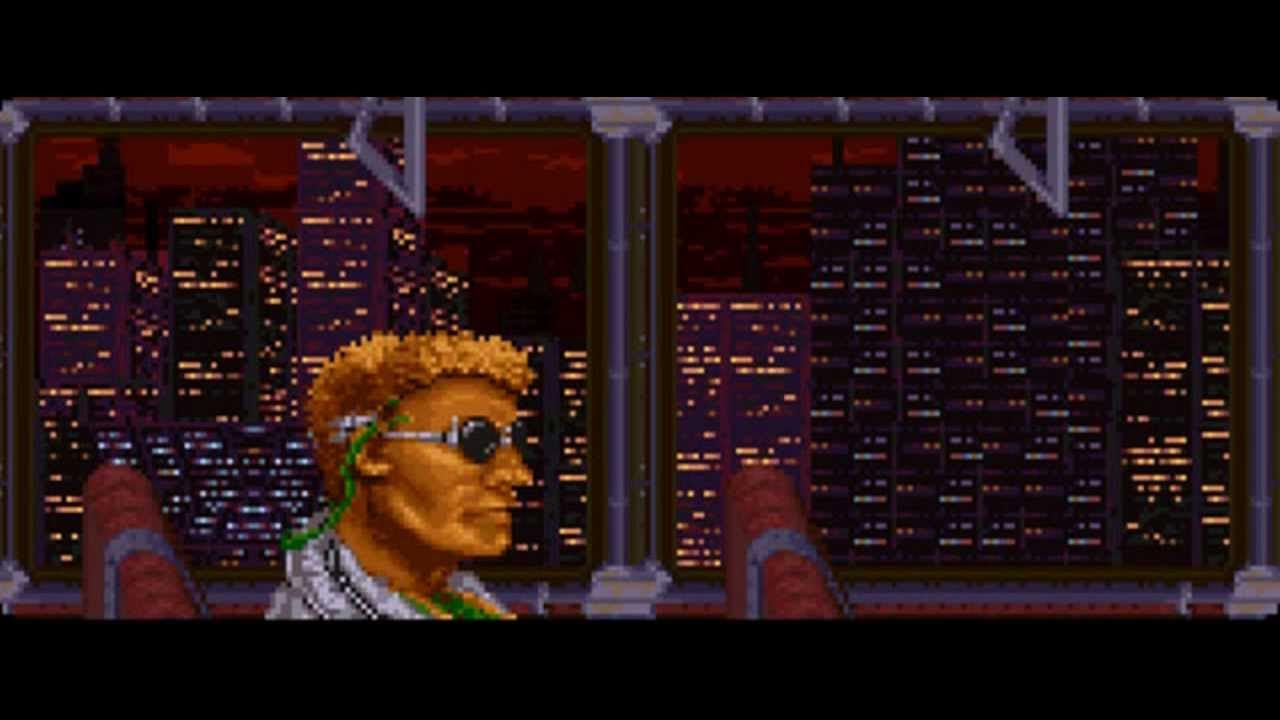 Also, there was a really cool Super Nintendo game you should play

Now, I’ve given two solid options, but let’s say you just don’t like these universes or the mechanics are just too complicated. That’s where we get into Fate. Fate is a completely open system that allows for any setting and playstyle. If you want to play a superhero fighting armies of alien bug monsters or a scientist working tirelessly to find the cure for a super virus, Fate give you all the tools to do it and everything in between. It does this by utilizing the aspects of individuals and the world they live in to provide stat bonuses and obstacles, and compelling them to act it ways that may be counter to their goal but in line with a character’s traits. The rules are fairly simple and the dice are nontraditional, to say the least, but the freedom and flexibility of the Fate system makes it worth a look. 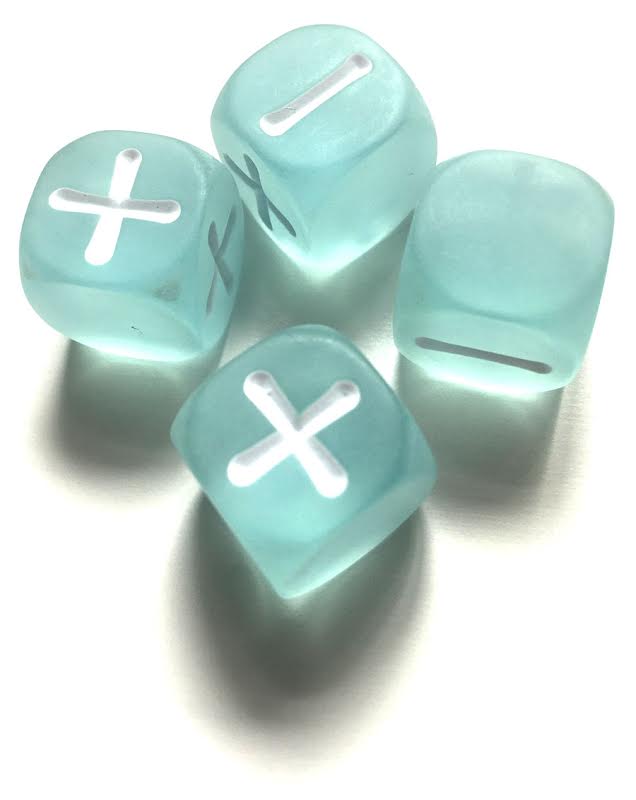 This is just a taste of the possibilities afforded by Tabletop RPGss. The hobby is wide and diverse and, if none of these caught your eye, there is definitely something just for you, even if it does end up being Dungeons and Dragons, or it’s kid brother Pathfinder.